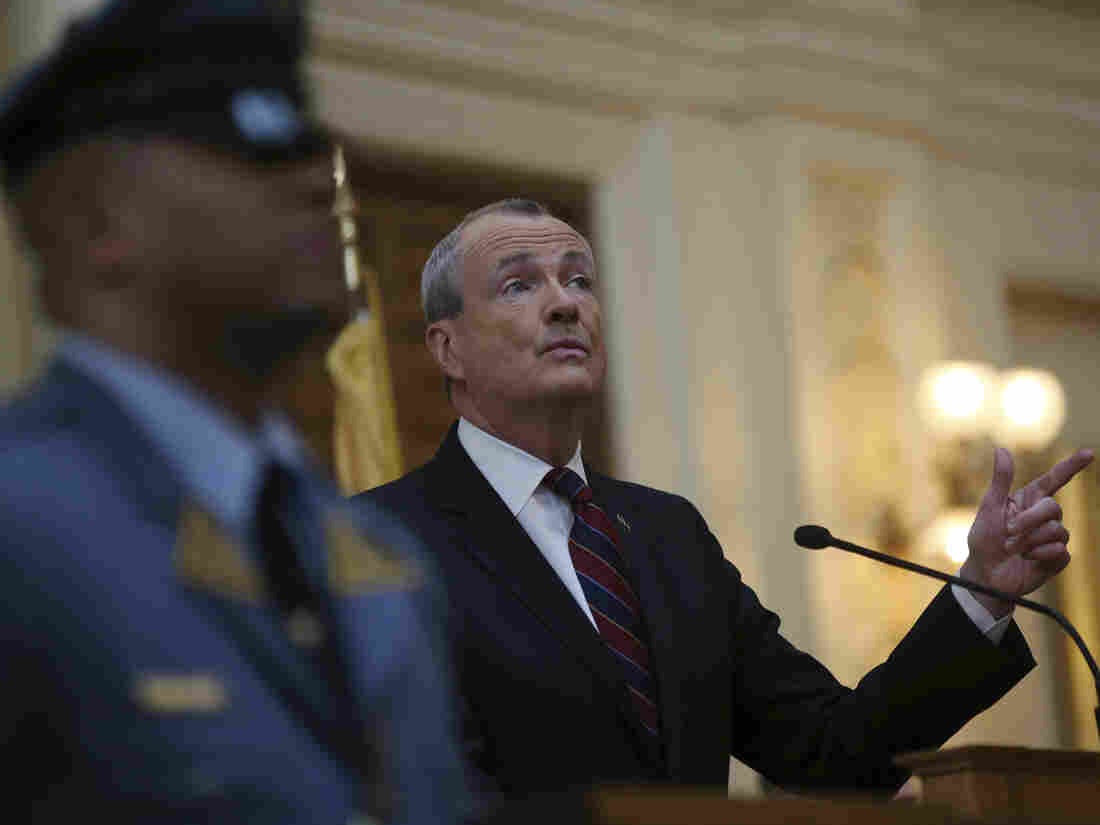 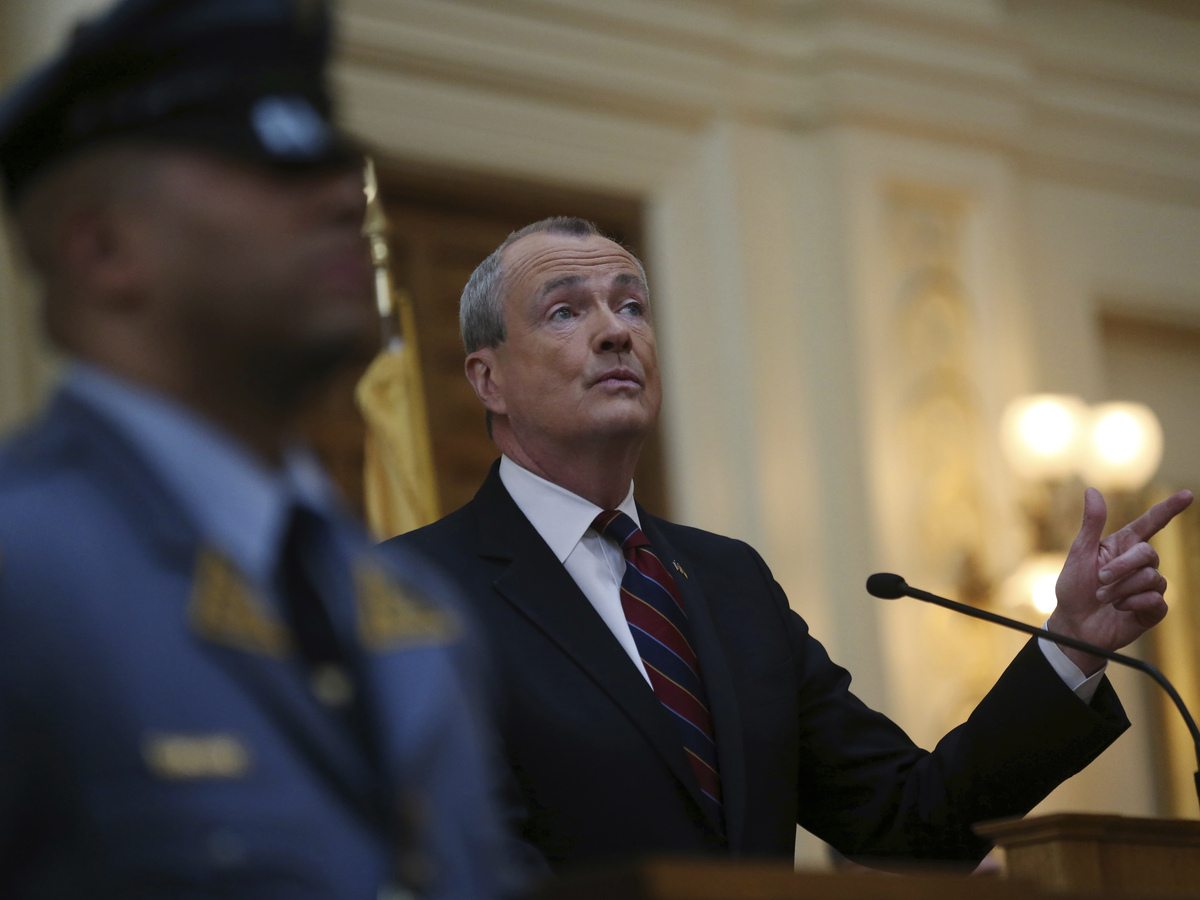 The so-called "Name and Shame" order will cite the origin of a gun involved in a crime. According to the state, approximately 80 percent of guns involved in crime come from outside of New Jersey.

Now, New Jersey authorities will identify the origins of those guns involved in crimes. Democratic Gov. Phil Murphy, who was elected to replace Republican Chris Christie, touts the order as being in the public interest, saying in a statement, "Any death due to gun violence, is one death too many."

According to the order, department and state police would periodically publish data on guns involved in crime and where they came from. These data are already collected and open to the public via the FBI, but according to Murphy, this order would streamline the process. The first published data are expected next month.

Currently, New Jersey is ranked as having the third-toughest gun laws in the nation, behind California and Connecticut, and is poising itself to pass more gun legislation. The governor is also urging the Democratic-controlled legislature to pass half a dozen gun-tightening measures for him to sign. Of the measures, one would require people applying for a gun permit to demonstrate a "justifiable need."

New Jersey would be the third state to pass a comprehensive gun package after the Parkland, Fla., high school shooting that left 17 people dead, following the footsteps of Florida and Vermont.