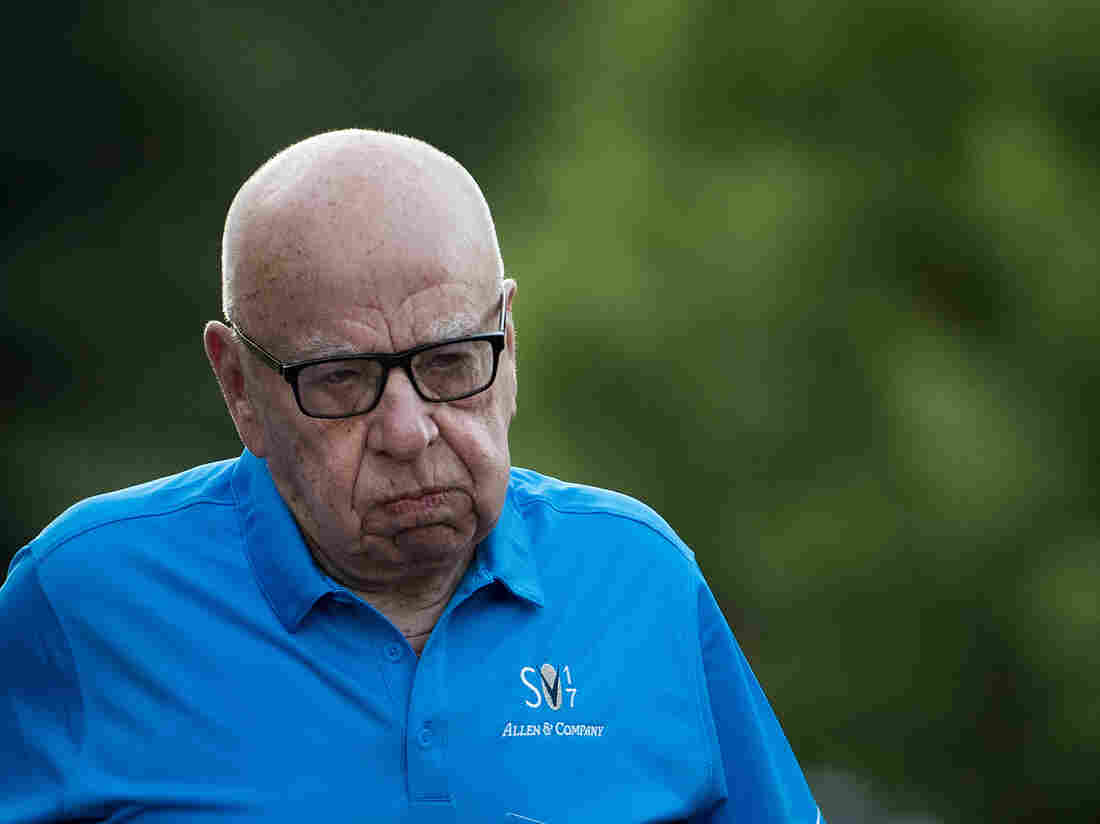 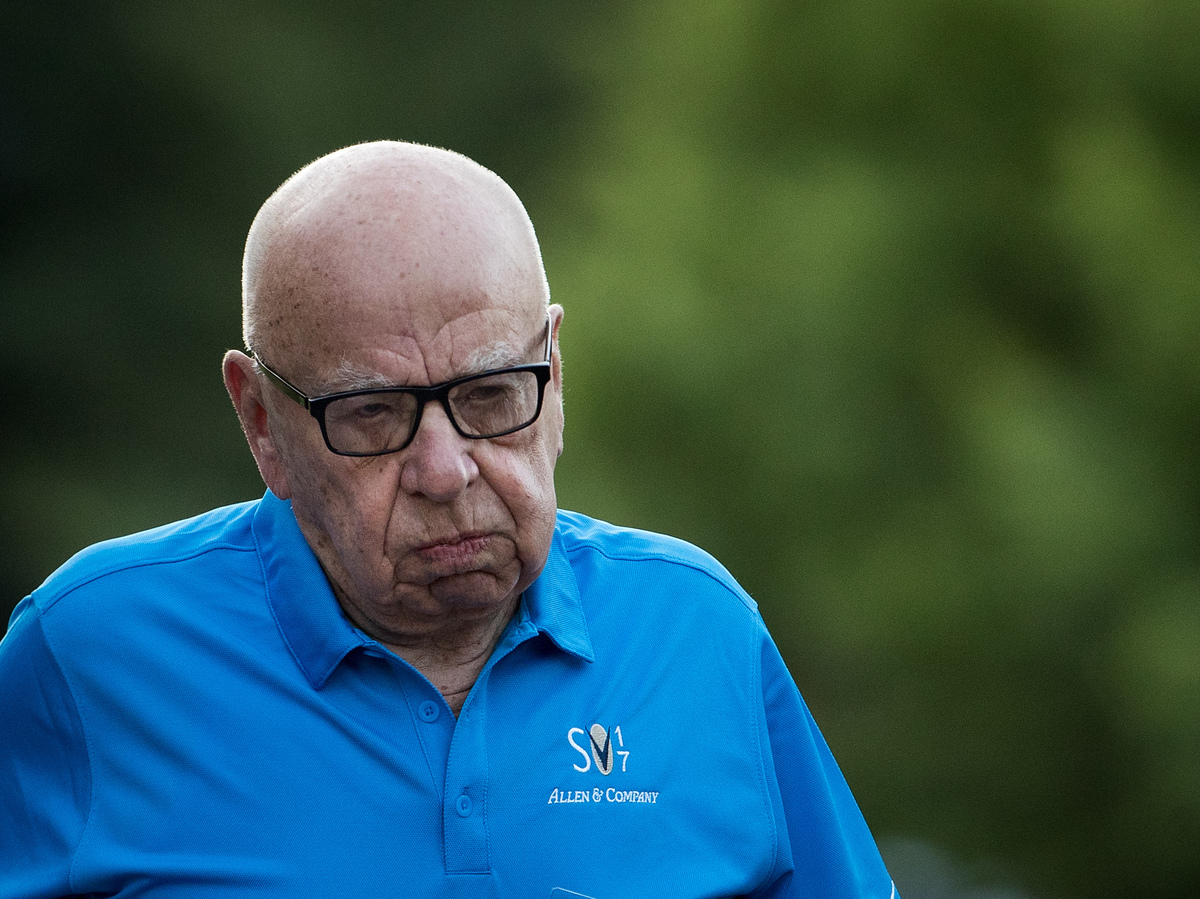 Rupert Murdoch, executive chairman of News Corp and chairman of Fox News, arrives at a conference in July in Sun Valley, Idaho.

Fox's office in Hammersmith, west London, were just the highest-profile target among several targets in a number of European Commission member states that were raided on Tuesday in connection with what investigators said were "companies active in the distribution of media rights and related rights pertaining to various sports events and/or their broadcasting."

In a statement, the European Commission said it had concerns that Fox and other companies that were raided "violated EU antitrust rules that prohibit cartels and restrictive business practices."

"Unannounced inspections are a preliminary step into suspected anticompetitive practices. (It) ... does not mean that the companies are guilty of anti-competitive behaviour nor does it prejudge the outcome of the investigation itself," the statement said.

The Guardian newspaper reports: "The raids, during which documents and computer records were reportedly taken, had been prompted by concerns of the regulators in Brussels."

Fox is currently in a protracted takeover bid of Sky News, which has caught the eye of U.K. and European regulators. Fox wants to buy the 61 percent of Sky that it does not already own as part of a $15 billion deal.

"In January the UK's competition and markets authority provisionally found that if the deal went ahead as planned, it would give the Murdoch family too much control over news providers in the UK.

The regulator scrutinising the deal feared it could lead to the Murdoch family trust holding too much influence over public opinion and the political agenda."

In an effort to satisfy regulators and allay antitrust concerns, in December, the Walt Disney Co. struck a deal to acquire much of 21st Century Fox for $52.4 billion.

As NPR's David Folkenflik reported at the time, "The most profitable and controversial part of the Fox empire — Fox News —would not be part of the deal. Yet the [Murdoch] family is selling off other defining properties, including the movie studio 20th Century Fox. The deal is expected to face regulatory scrutiny, as it would greatly concentrate similar holdings in Disney."