Accessibility links
Justice Dept. Investigating Early-Decision Admissions At Elite Colleges : The Two-Way Colleges including Amherst, Williams and Middlebury are said to have received letters asking them to retain communications with other schools about admitted students, as part of an antitrust probe. 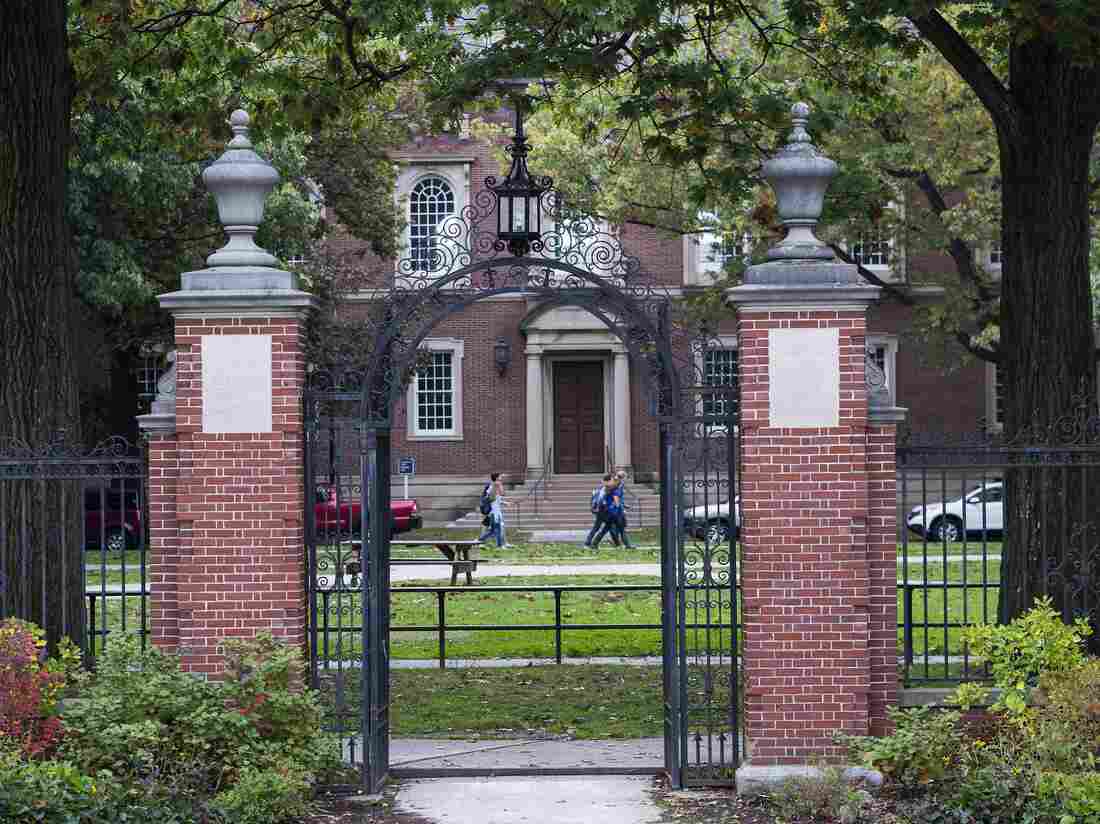 Williams College, seen here, is one of the institutions that reportedly received a letter from the Justice Department about communications with other colleges regarding students admitted via early decision. John Greim/LightRocket via Getty Images hide caption 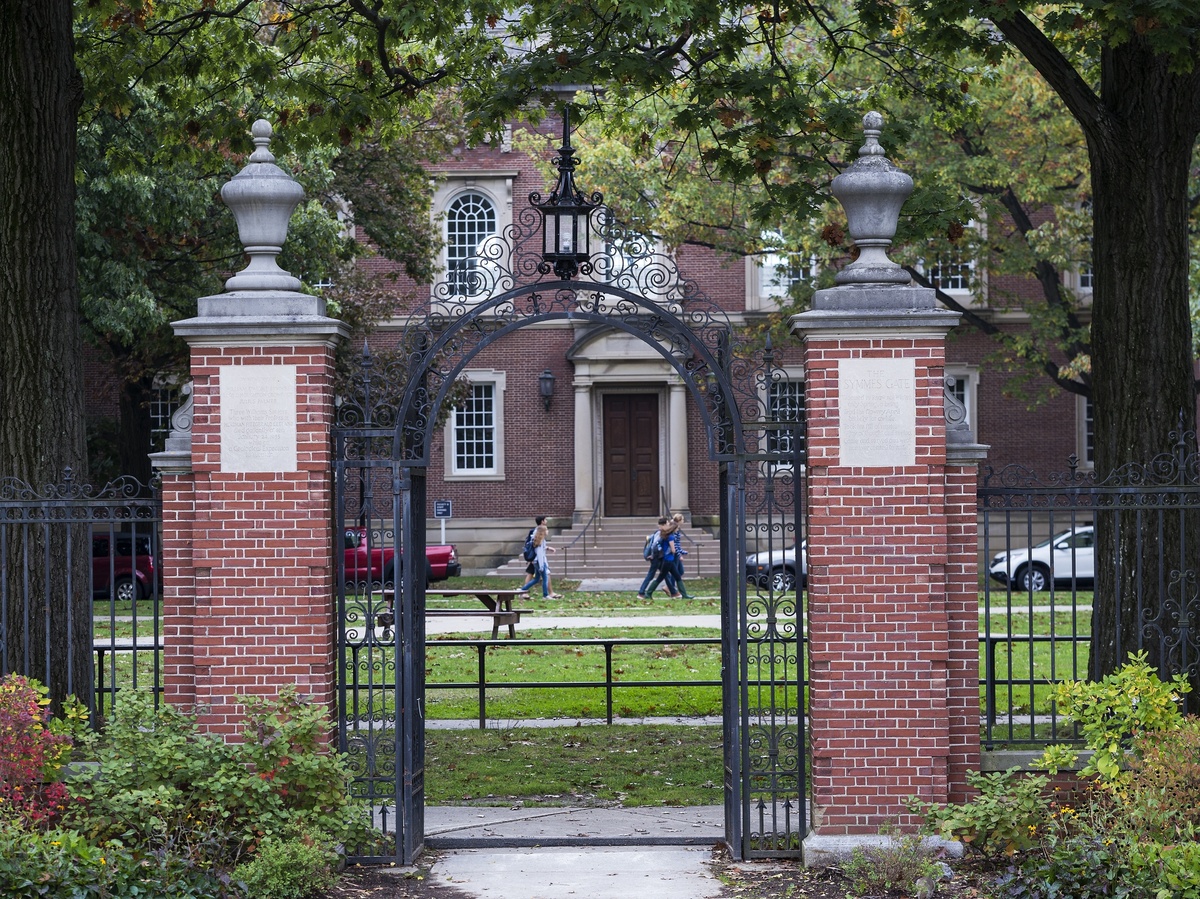 Williams College, seen here, is one of the institutions that reportedly received a letter from the Justice Department about communications with other colleges regarding students admitted via early decision.

The Justice Department is reportedly investigating possible antitrust violations by a number of elite colleges related to the sharing of information between them to enforce the terms of their early-admissions programs.

Several colleges and institutions are said to have received letters from the Justice Department last week. The agency is asking them to retain any agreements or communications about sharing the identities of accepted students, as well as actions or decisions made based on information received from other colleges about the identities of accepted students.

The letter said the department's antitrust division "has opened an investigation into a potential agreement between colleges relating to their Early Decision practices," according to The Washington Post.

"Early decision" admissions at many colleges give students a chance to apply early to one institution and receive a decision from it sooner — but in exchange, the student generally must commit to attending that institution if admitted.

The probe was reported Friday by Inside Higher Ed, which writes:

"Several admissions officials said they believed the practice did not raise legal issues because students — when applying early through the Common Application — sign a waiver stating that they are aware that institutions that admit them early may share the information. Parents and students' high school counselors must also sign the statement. A spokesman for the Common Application said that any sharing of this data is by colleges and not the Common App. The spokesman said the Common App has not been contacted by the Justice Department on this matter.

"Typically, college admissions officers view applicants who apply early decision without intending to enroll as abusing the system. Many colleges are more likely to admit applicants early than in the regular decision period, so the applicants gain an edge, but in theory the college gets an advantage, too, in that it can count on those admitted enrolling."

Elite colleges often fill large portions of their admitted classes with students who apply through early admittance programs. Many such schools fill 40 percent or more of incoming classes with early applicants, the Journal reports.

The system has been criticized as favoring students from wealthy families, who are able to commit to attending a university without knowing what financial aid they will receive.

"Equity considerations related to early decision have long been a concern within higher education, but this is the first time in my memory that the issue has come up in the context of antitrust concerns," the American Council on Education's Terry Hartle told Inside Higher Ed.