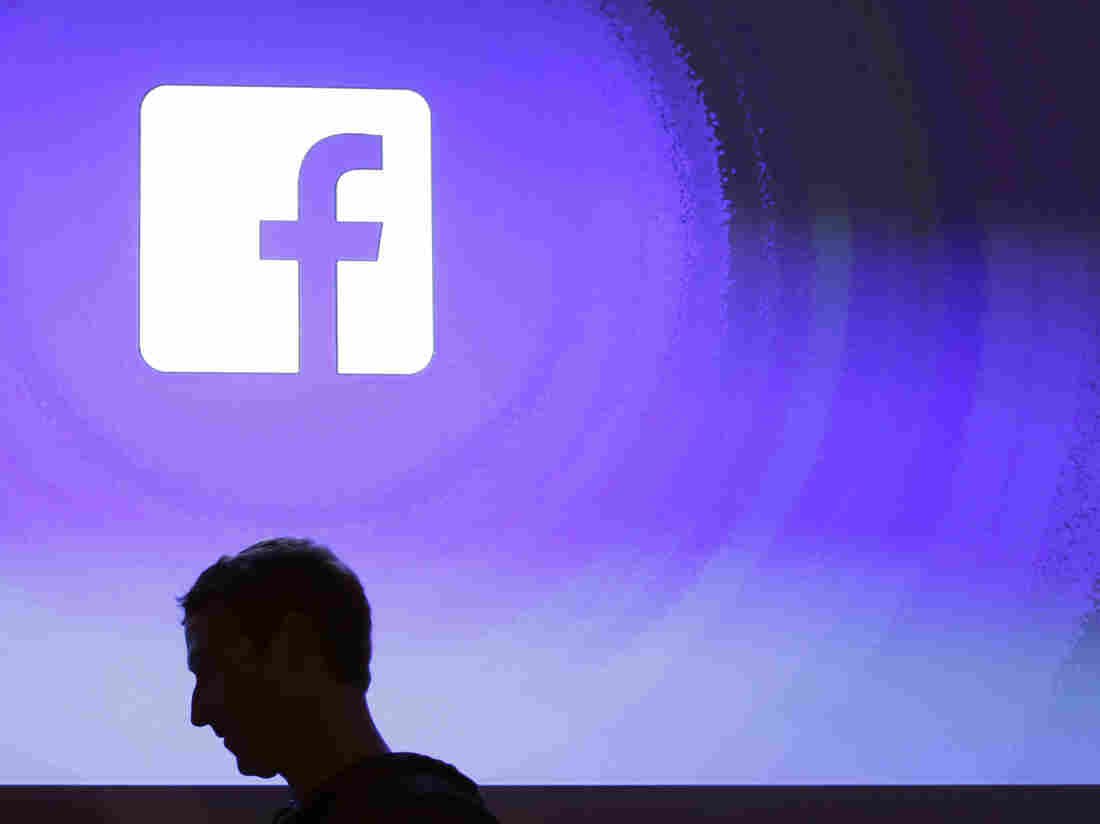 After Facebook CEO and co-founder Mark Zuckerberg spoke to Congress about a massive data breach, the company announced it would no longer fund an effort to oppose The Consumer Right to Privacy Act. Marcio Jose Sanchez/AP hide caption 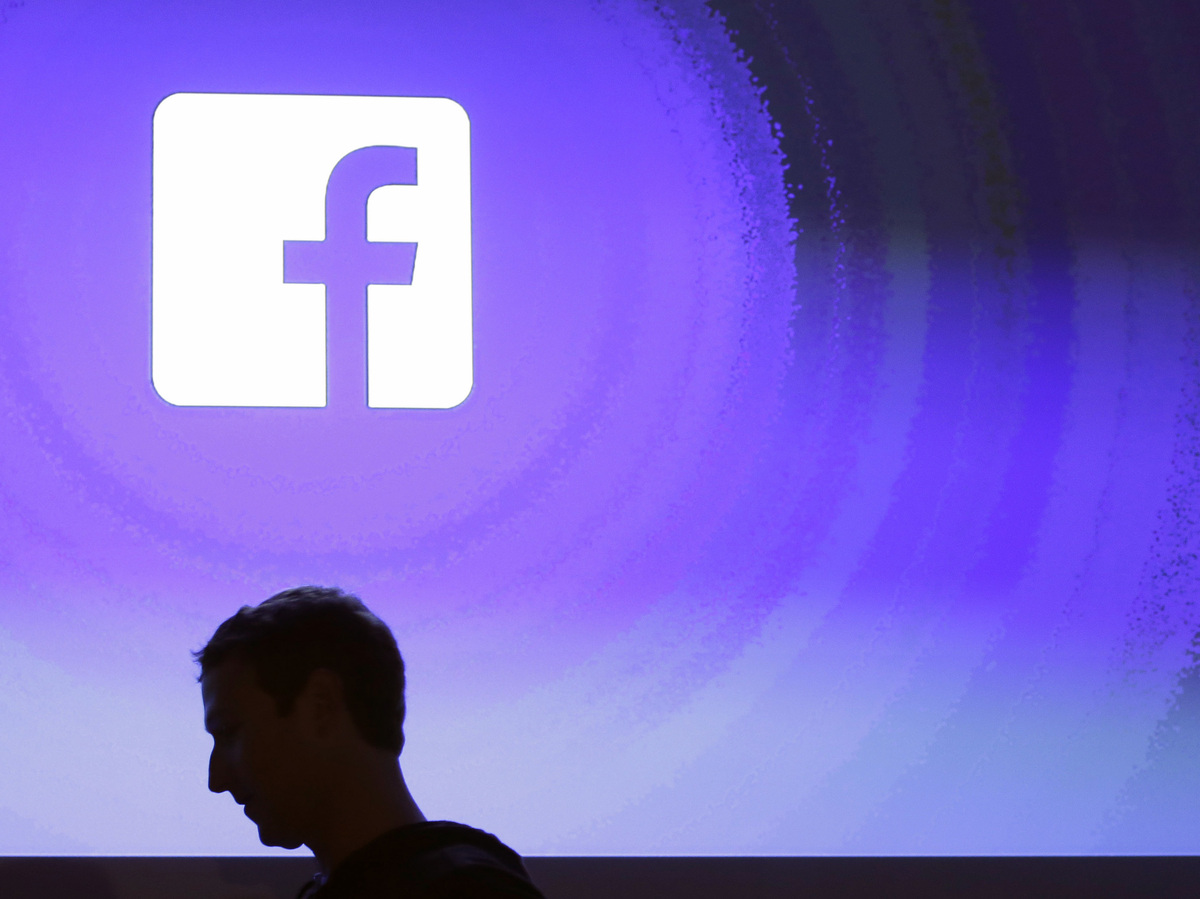 After Facebook CEO and co-founder Mark Zuckerberg spoke to Congress about a massive data breach, the company announced it would no longer fund an effort to oppose The Consumer Right to Privacy Act.

Facebook announced on Wednesday that it will no longer channel funds into an effort that opposed giving social media users more control over their personal data.

Called The Consumer Right to Privacy Act of 2018, the California ballot measure would allow consumers to learn about the types of personal information businesses are collecting, selling and disclosing on them — in addition to whom that information is being sold or shared.

If the measure passes in November, consumers in California could sue both digital and brick-and-mortar businesses for security breaches of data, even if they couldn't prove they were harmed by the breach.

In February, Facebook took steps to oppose the initiative, contributing $200,000 to the Committee to Protect California Jobs.

As member station KQED reported on Facebook's decision to stop funding opposition to the initiative:

"We took this step in order to focus our efforts on supporting reasonable privacy measures in California," Facebook officials said in a written statement.

In an email to backers of the initiative, the company made clear it still has problems with the ballot measure.

"We do think the initiative is flawed and hope the Legislature will work out a strong solution to provide consumers the right to know what information is being collected and the ability to decide whether their information may be sold."

The tech giant's announcement comes on the heels of co-founder and CEO Mark Zuckerberg's testimony before Congress this week. In the course of more than four hours, he apologized and took responsibility for a data scrape of 87 million users by British political consulting firm Cambridge Analytica during the 2016 presidential elections.

Mary Ross, president of Californians for Consumer Privacy, spoke to NPR about Facebook's announcement. "We're thrilled that Facebook has decided not to contribute any additional money to the opposition," Ross said. "All along they said they don't sell personal information so it didn't make sense why they would fight this."

She said that on Monday she personally attempted to deliver a letter about privacy protection to Facebook headquarters, hoping executive Sheryl Sandberg would "lean in" on the consumer privacy initiative. But Ross said it was public outcry following the Cambridge Analytica breach, and pressure during Zuckerberg's congressional testimony, that changed Facebook's position.

Did Fake News On Facebook Help Elect Trump? Here's What We Know

Facebook is starting to notify its users if their information was shared with Cambridge Analytica. And on Tuesday, it announced the launch of Data Abuse Bounty, a reward for people who turn in app developers that are misusing data.

Companies that are still working to prevent the measure from being on the November ballot include Google, Verizon and Comcast. Each contributed funds of $200,000.

A spokesperson for the Committee to Protect California Jobs told The Associated Press, "It is unworkable and requires the internet in California to operate differently — limiting our choices, hurting our businesses, and cutting our connection to the global economy."

An earlier version of this post characterized Facebook's withdrawal of funds as indicating it would no longer oppose the privacy initiative. Facebook says the initiative is flawed and hopes the California Legislature "will work out a strong solution to provide consumers the right to know what information is being collected and the ability to decide whether their information may be sold."