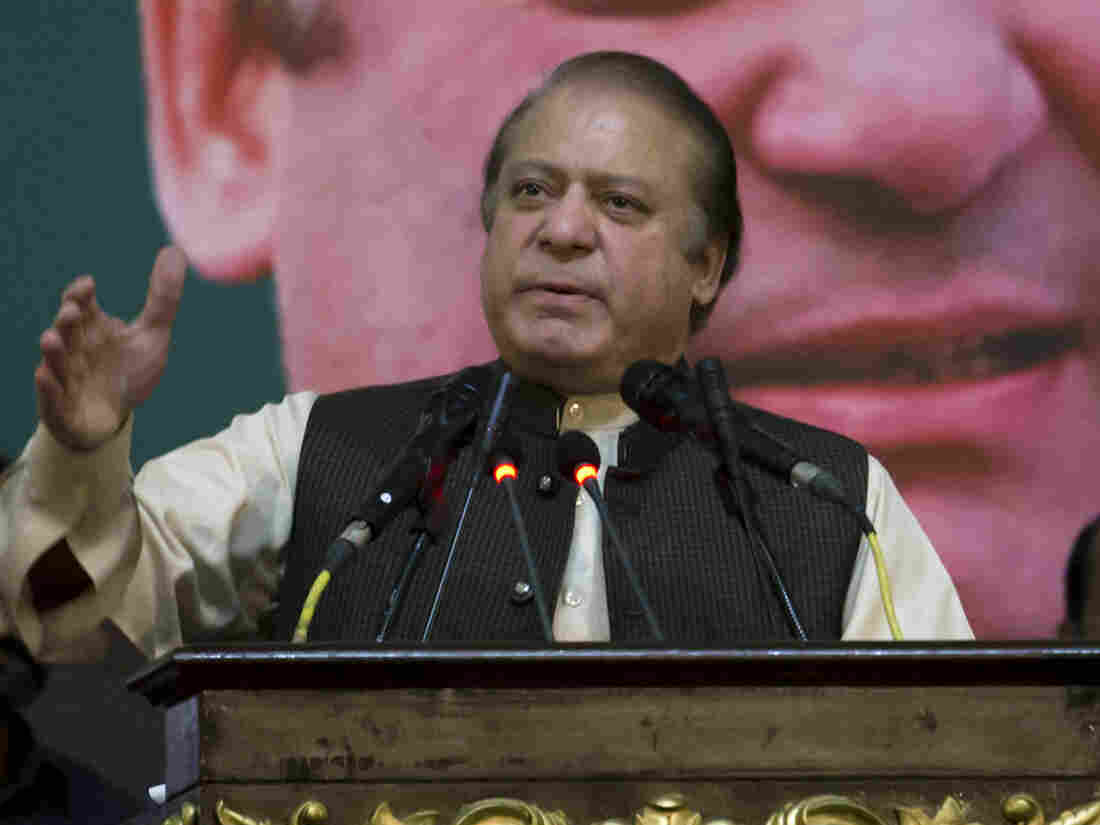 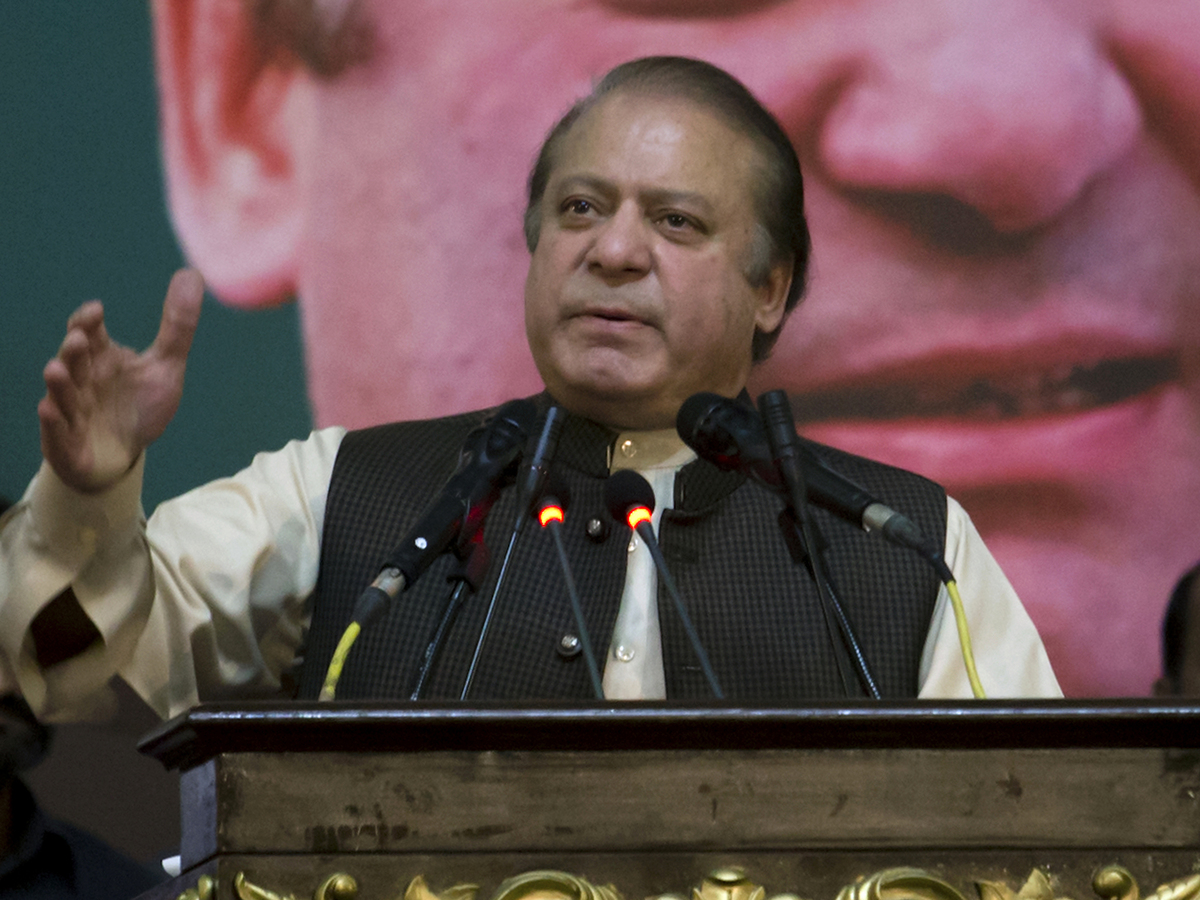 Pakistan's Supreme Court effectively ended the political career of former Prime Minister Nawaz Sharif on Thursday, voting unanimously to ban him for life from holding any public office. The verdict plunges Pakistan into more political instability in the lead up to elections, expected this summer.

The ruling by the five-judge panel cited an article in Pakistan's constitution that requires members of parliament to be "honest and righteous."

Opponents of the verdict said it was a dangerous overstep by the Supreme Court to ban Sharif for life.

The Dawn newspaper quoted Chief Justice Mian Saqib Nisar as remarking from the bench that the verdict was handed down because the public deserves "leaders of good character."

The decision comes after the Supreme Court forced Sharif, 68, to resign as prime minister in July amid a corruption scandal triggered by the leak of the Panama Papers. The explosive documents showed that the Sharif family had used offshore companies to acquire expensive real estate in London and that the prime minister himself could not otherwise account for assets "disproportionate to his known means of income."

He was replaced by interim Prime Minister Shahid Khaqan Abbasi, who also belongs to the ruling Pakistan Muslim League (N).

In October, an anti-corruption court indicted Sharif on corruption charges.

Some see the high court's verdict as a victory for its anti-corruption crusade, but Sharif also has few friends in Pakistan's military – the country's most powerful institution.

For Sharif's supporters, they see the Supreme Court as acting in tandem with the army to ensure that he cannot re-emerge in Pakistan's politics. They also see the court's ruling as a ploy to weaken the popular ruling party, which is expected to win upcoming elections.

Marriyum Aurangzeb, the minister of information, denounced the verdict immediately after it was issued.

"Not a single rupee of corruption was proved," she told crowds outside the court on Friday. "The prime minister was elected by the people," she said, referring to Sharif.

Sharif has been a fixture in Pakistani politics for nearly three decades, parlaying a stint as chief minister of Punjab state into a role on the national stage into the prime minister's post for the first time in 1990.

As NPR's Hannah Bloch has noted "Sharif now holds the dubious distinction of being removed, in turn, by his country's president (in 1993), its military (in 1999) and its highest court. But ousted prime ministers are the norm in Pakistan."

Pakistan is expected to go to the polls in July and it is unclear if Abbasi will stay in office.

Some analysts expect Sharif's brother, Shehbaz Sharif, a powerful chief minister of Punjab, to campaign for the prime minister's job.