Accessibility links
Black Teenager Shot At After Asking For Directions : The Two-Way A 53-year-old white man was charged with assault with intent to murder after prosecutors said he fired at a 14-year-old boy who knocked on his door to ask for directions to school. The boy was unhurt.

Black Teenager Shot At After Asking For Directions

Black Teenager Shot At After Asking For Directions 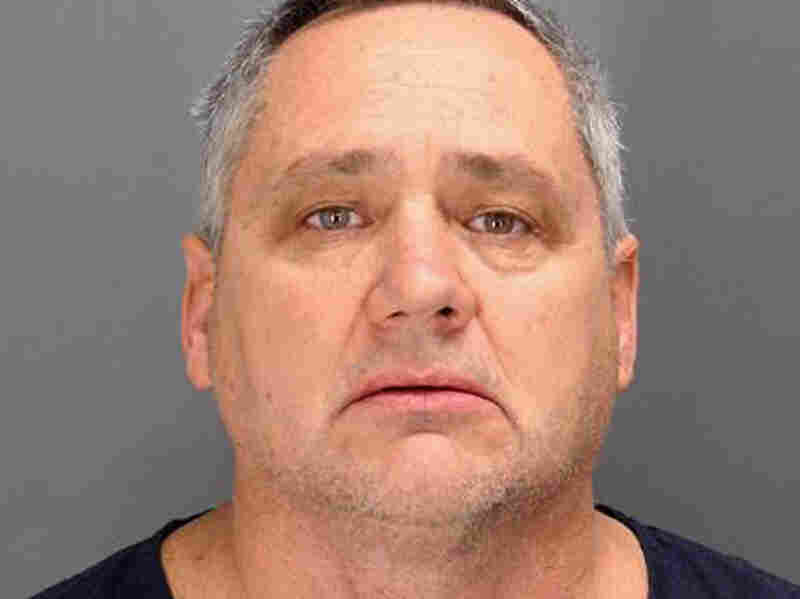 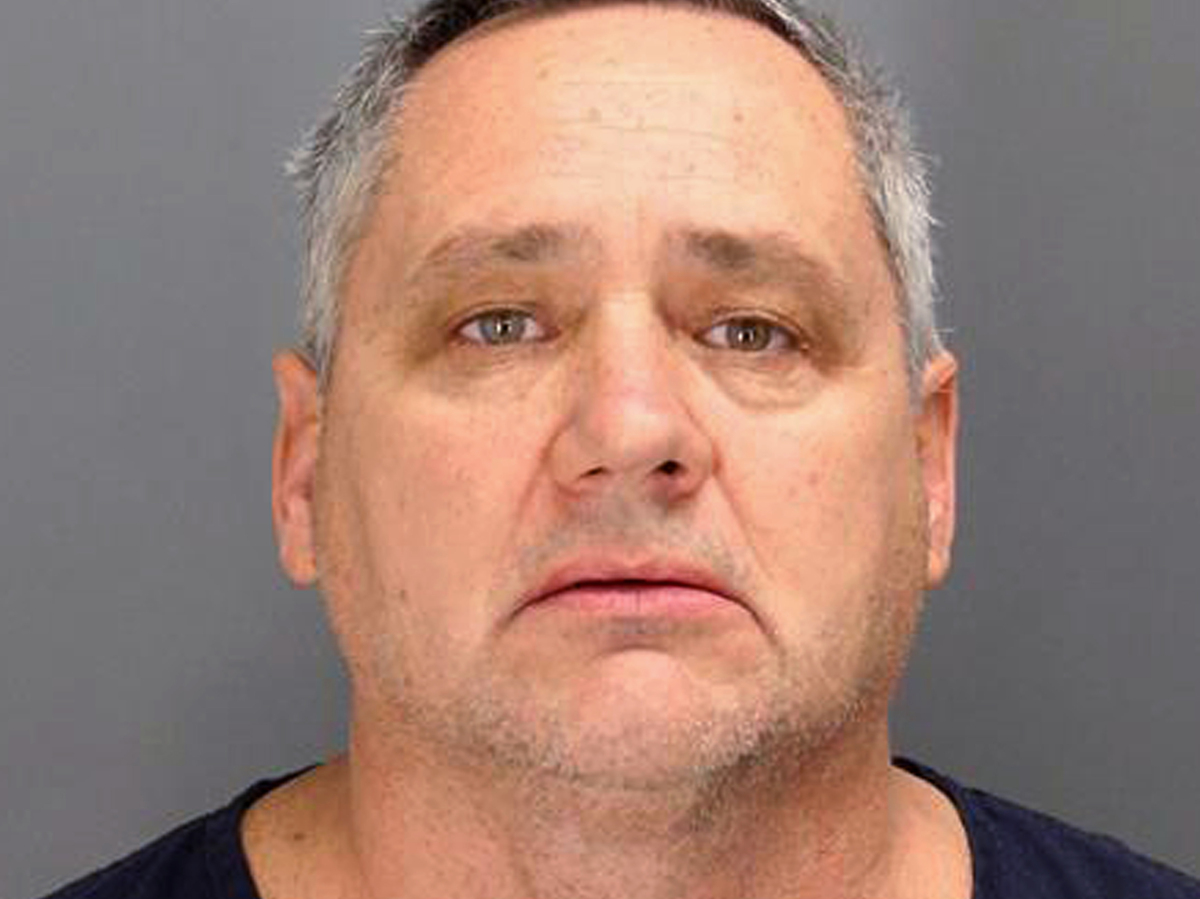 Jeffery Zeigler was arraigned Friday. Zeigler allegedly shot at a black suburban Detroit teen who was asking for directions to school.

A 14-year-old African-American boy stopped to ask for directions to school in a Detroit suburb but was shot at instead, according to prosecutors.

Retired firefighter Jeffery Zeigler, 53, who is white, was arraigned on Friday "on assault with intent to murder and felony firearm" charges, according to the Oakland County Sheriff's Office.

Brennan Walker of Rochester Hills, Mich., says he overslept and missed the bus to school Thursday morning. He didn't have his phone. He tried to trace the bus route, but ended up lost and began knocking on doors for directions.

"I got to the house and I knocked on the lady's door. Then she started yelling at me and she was like, 'Why are you trying to break into my house?' " Walker told local station WJBK. "And I was trying to explain to her that I was trying to get directions to Rochester High. And she kept yelling at me. The guy came downstairs, and then he grabbed the gun, and I saw it and started to run. And that's when I heard the gunshot," he told the station.

Brennan wasn't hurt. He ran away, hid and cried, according to WJBK.

Sheriff's deputies were called to Zeigler's house at 8:20 a.m., according to The Associated Press, which reports that "a woman told 911 that her husband had chased a black male who tried to break in." Deputies found Brennan down the street.

Mass Shootings Spur Movements, But Gun Violence Is Constant For Some Americans

"I feel so bad for this mom and young man and am incredibly angry at this disturbing event in our county, state and country," Oakland County Sheriff Michael Bouchard said in a statement on the sheriff's office Facebook page. "We will seek all applicable charges. There is no world where this is acceptable."

"There's a lot more to the story than what's being told and I believe that will come out in court," Zeigler told Judge Julie Nicholson via video link from the county jail Friday, the AP reports. "I was in bed yesterday morning and my wife came screaming and crying. ..."

The judge then interrupted and stopped Zeigler from talking.

She says she didn't want to believe the shooting was racially motivated, but was convinced by the video.

"One of the things that stands out that probably angers me the most is while I was watching the tape, you could hear the wife say, 'Why did these people choose my house?' " Wright told WJBK. "Who are 'these people'? And that's what — that set me off."

Rochester Hills, a city of about 70,000, calls itself "the safest city in Michigan."

Mayor Bryan Barnett said in a statement, "I am personally sickened by the initial reports and they suggest behavior completely unacceptable and inconsistent with the character and values of our community."

The court set Zeigler's bond at $50,000 with additional conditions, the AP says. He's next due in court on April 24.

The situation has echoes of a 2013 incident in Dearborn Heights, Mich., when white homeowner Ted Wafer shot and killed 19-year-old Renisha McBride, a black woman, who pounded on his door after crashing her car in the middle of the night.

He said he felt threatened and believed his home was being broken into. Wafer was convicted of second-degree murder and is serving at least 17 years in prison.