Accessibility links
Martin Sorrell Steps Down As CEO Of WPP, World's Largest Ad Company : The Two-Way WPP, which owns a number of prominent ad agencies, investigated its CEO for allegations of misconduct. Now he's resigning after 33 years, with no comment from WPP on what its investigation uncovered. 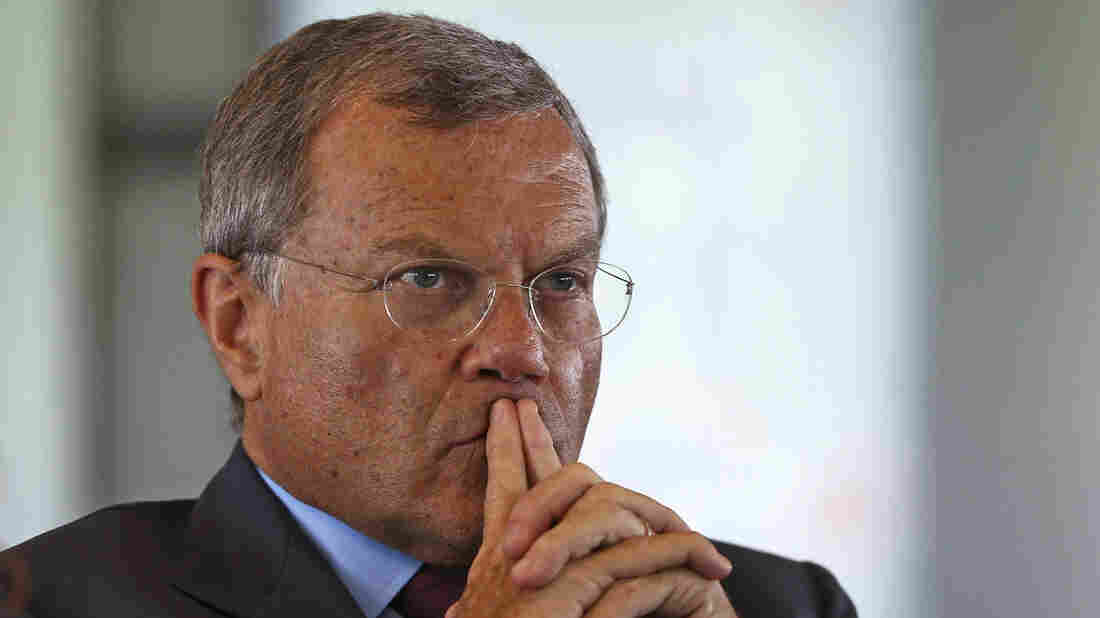 Martin Sorrell, the longtime CEO of WPP, attends a summit in June 2016, in London. He has stepped down after an investigation into alleged misconduct. Neil Hall/WPA Pool/Getty Images hide caption 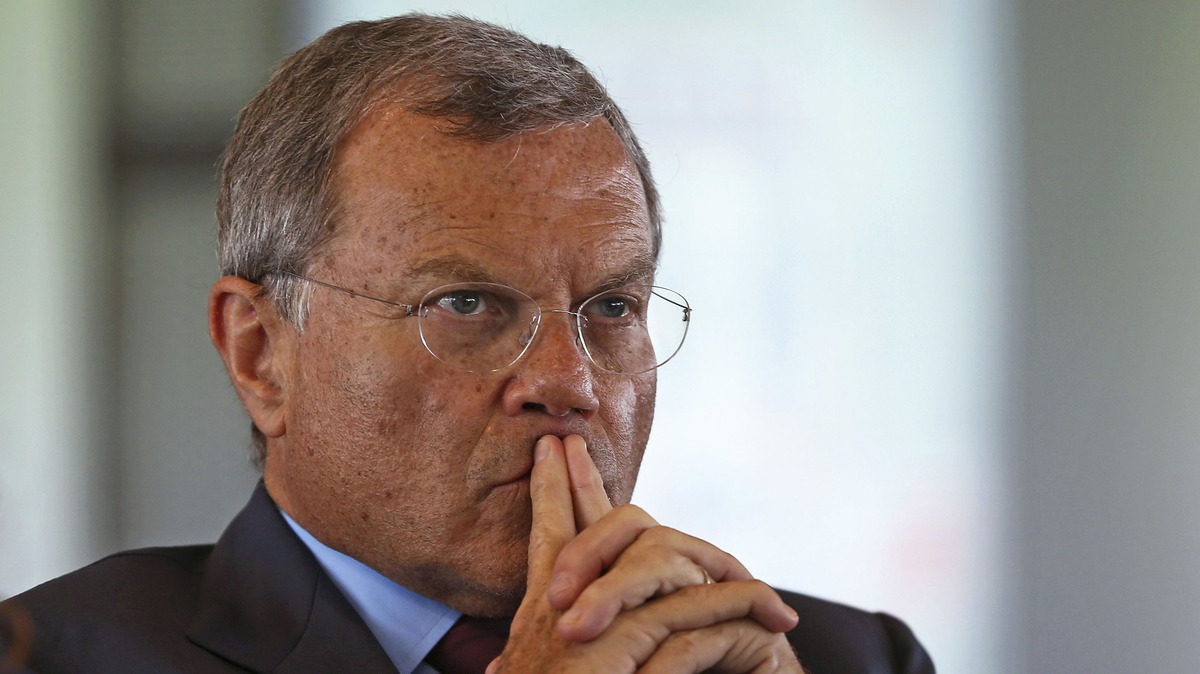 Martin Sorrell, the longtime CEO of WPP, attends a summit in June 2016, in London. He has stepped down after an investigation into alleged misconduct.

Martin Sorrell, the powerful CEO who turned WPP into the world's largest advertising and PR firm, has resigned after allegations of misconduct.

The misconduct reportedly involved misuse of company funds — though not at a level "material" to the massive organization — as well as "personal misconduct."

Martin Sorrell, Titan Of Advertising, Under Investigation For 'Misconduct'

Sorrell "will be treated as having retired," WPP says in a statement. The Guardian reports that Sorrell, 73, is due to receive in the neighborhood of £20 million ($28 million) as part of his exit.

"Sorrell is a giant in the global advertising industry, and one of Britain's most prominent businessmen. He's famously well-compensated, earning £210 million (nearly $300 million) over the course of 5 years in a controversial pay package that some shareholders resisted.

"Within the last year, he's come under pressure because of his company's performance — WPP has seen poorer-than-expected growth and slumping stocks.

"Sorrell, formerly the finance director at Saatchi & Saatchi, created WPP in the mid-'80s. He invested in a manufacturing company called Wire and Plastic Products Plc, took over as chief executive and converted the company into a marketing firm. Through acquisition after acquisition, the renamed WPP Group grew from a small operation into a behemoth.

In a statement to employees at WPP — more than 200,000 of them — Sorrell described the company as a "family" and praised its growth over the last three decades.

He acknowledged the allegations of misconduct only obliquely.

"As a Founder, I can say that WPP is not just a matter of life or death, it was, is and will be more important than that," he wrote.

Sorrell, whose name has been inextricably bound with WPP's identity since he reinvented the company in the '80s, has never discussed stepping down from the firm before. But he says there is a succession plan in place.