Out of more than 2,400 submissions, distinguished projects in just 21 categories earned gold Monday as winners of the 2018 Pulitzer Prizes.

"They include books, music and drama that inform us, that challenge our conventional notions of creative expression and that push us to consider and embrace new ideas and perspectives," Pulitzer administrator Dana Canedy said during the announcement at Columbia University in New York City.

"In the journalism categories, yet again this year, winners uphold the highest purpose of a free and independent press," she added. "Even in the most trying of times, these courageous inspiring and committed journalists and their news organizations are undaunted in their mission in support of the Fourth Estate."

Among the winners are photographers and investigators, commentators and cartoonists, authors and scholars. Watch the announcement at the link above, and find the winners — together with judges' explanation about why they won — in the list below. 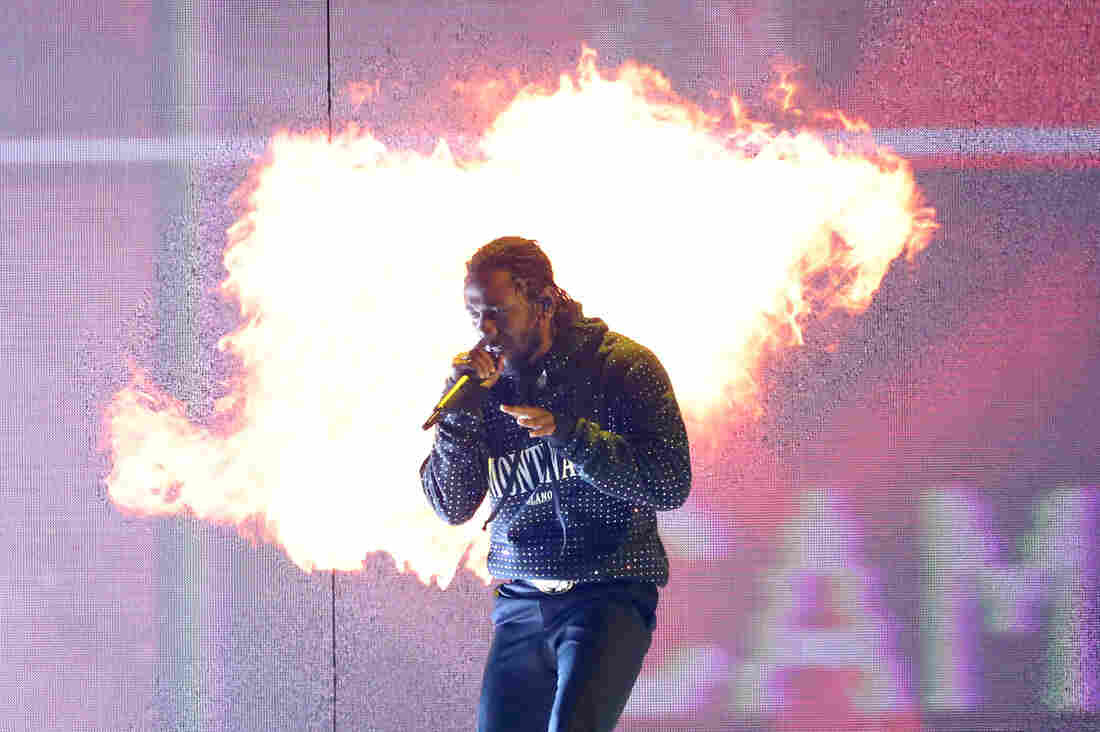 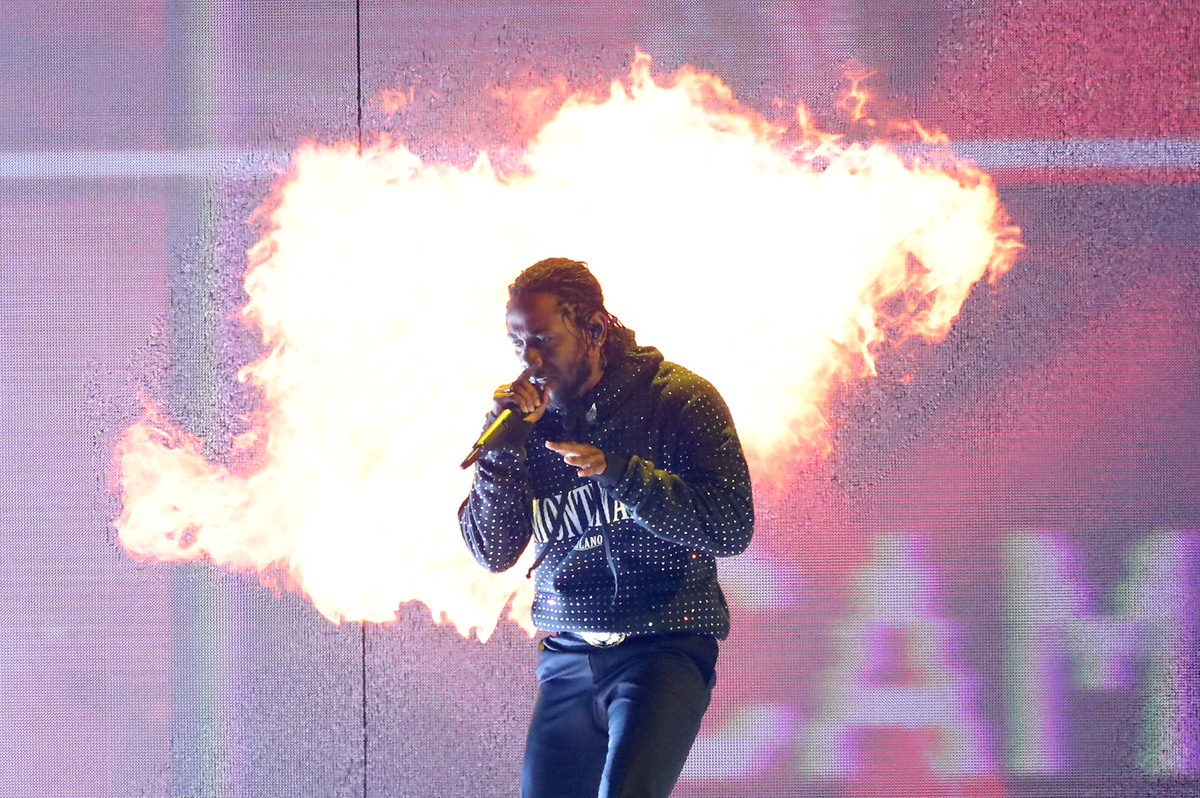 Here Are The Winners Of The 2017 Pulitzer Prizes