Accessibility links
Report Says Sean Hannity Linked To Other Trump-Connected Attorneys, Besides Cohen : The Two-Way The Fox News host had earlier been identified as a client of the president's personal attorney, Michael Cohen, whose offices and hotel room were raided by federal prosecutors this month. 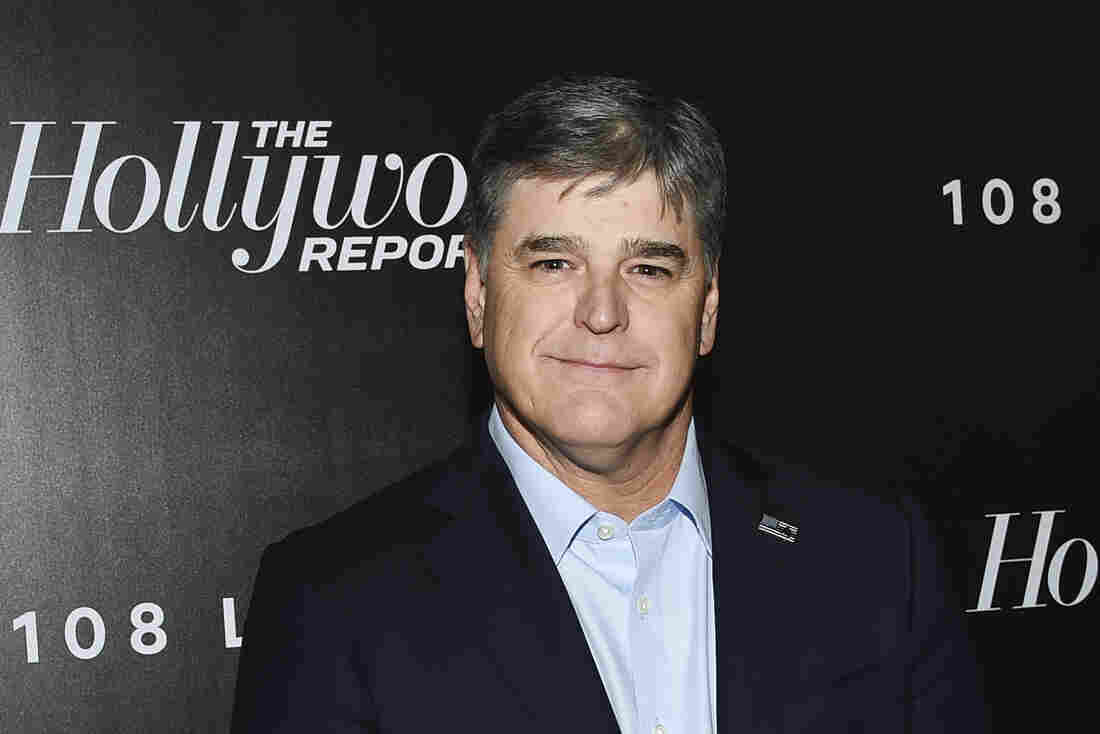 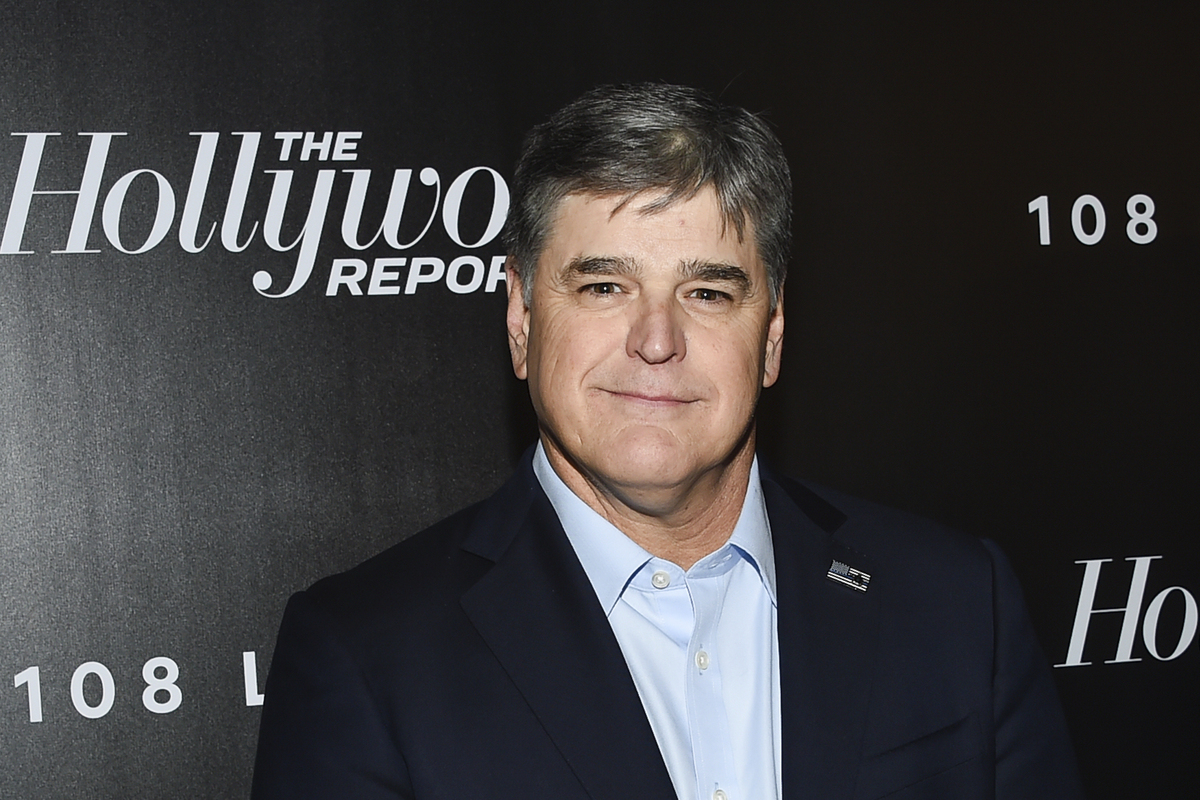 Days after it was revealed that Fox News host Sean Hannity was a client of President Trump's personal attorney, Michael Cohen, The Atlantic reports that the political commentator has employed at least two other lawyers with links to the president and who are also frequent guests on his show.

According to the magazine, attorneys Jay Sekulow and Victoria Toensing sent a cease-and-desist letter on behalf of Hannity to an Oklahoma radio station responding to an accusation against the host made on air by conservative activist Debbie Schlussel, who said Hannity had been "creepy" toward her and invited her to his hotel room.

Hannity has said the accusations are "100 percent false and a complete fabrication" and the letter authored by Sekulow and Toensing charged that Schlussel's remarks were defamatory. 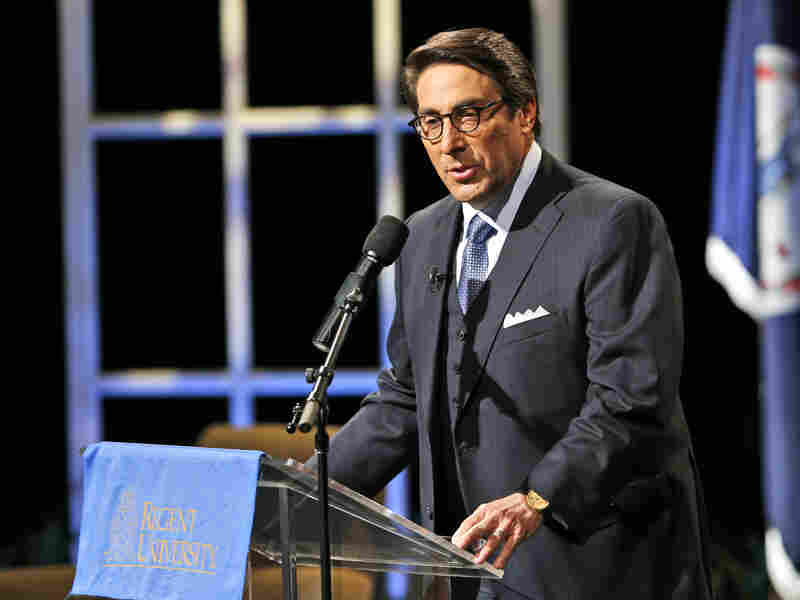 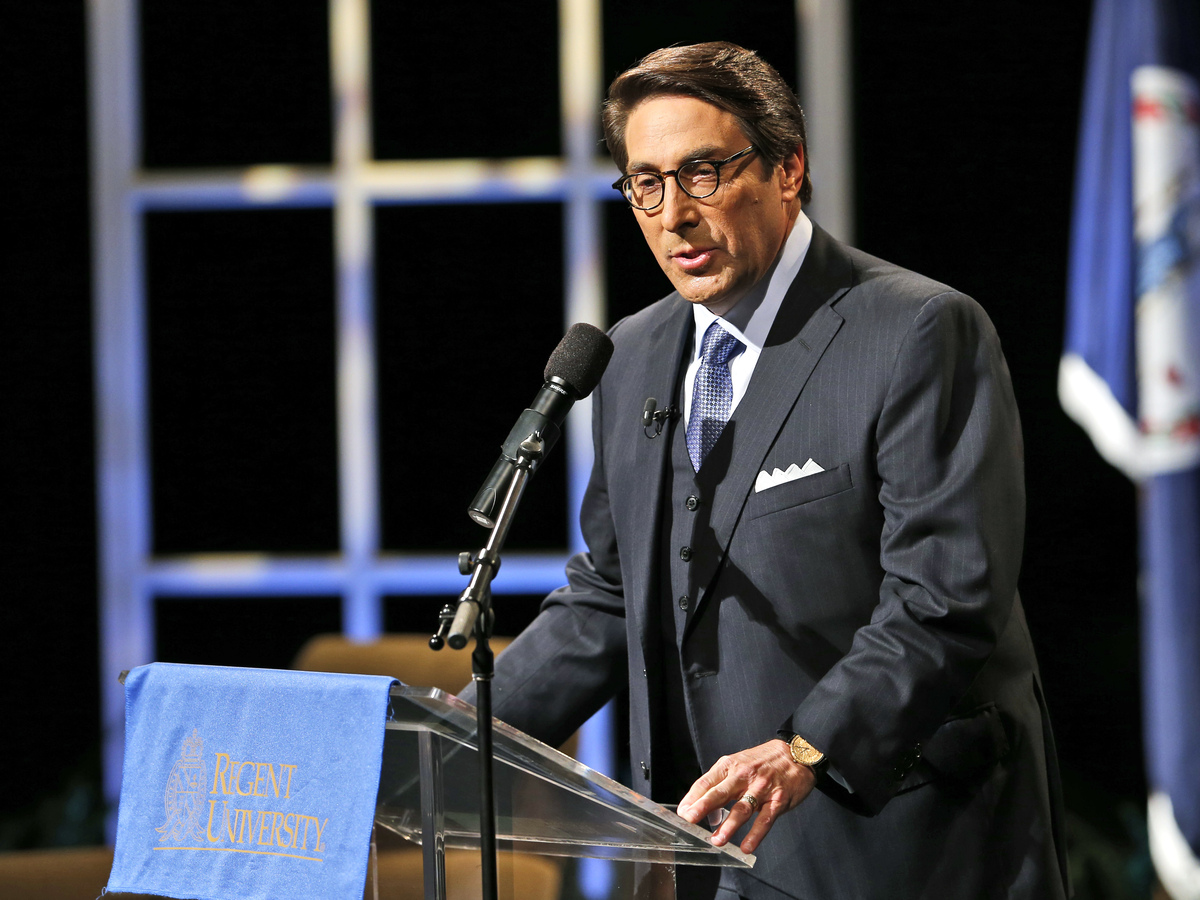 Sekulow, who has long been associated with conservative causes, is currently retained by Trump for the investigation into Russian interference in the 2016 election. Toensing, along with her husband and fellow attorney Joseph E. diGenova, had been set last month to join Sekulow on the Trump legal team, but those plans were abruptly dropped over unidentified "conflicts."

The Atlantic reached Toensing by telephone on Tuesday and she acknowledged that she was acting as Hannity's attorney "at the time" of the cease-and-desist letter, but she would not comment on whether she still represented him. 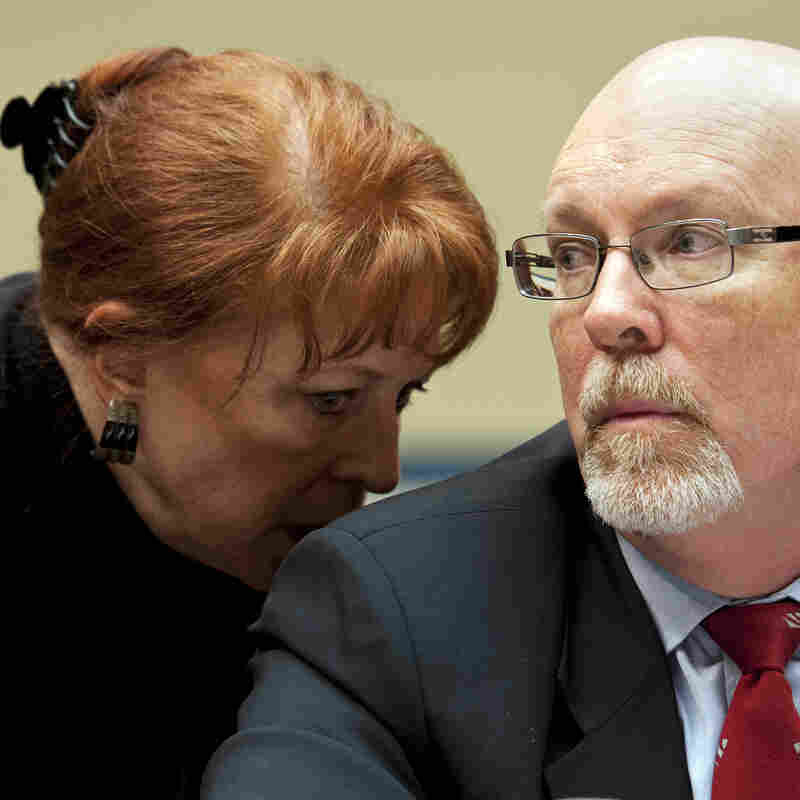 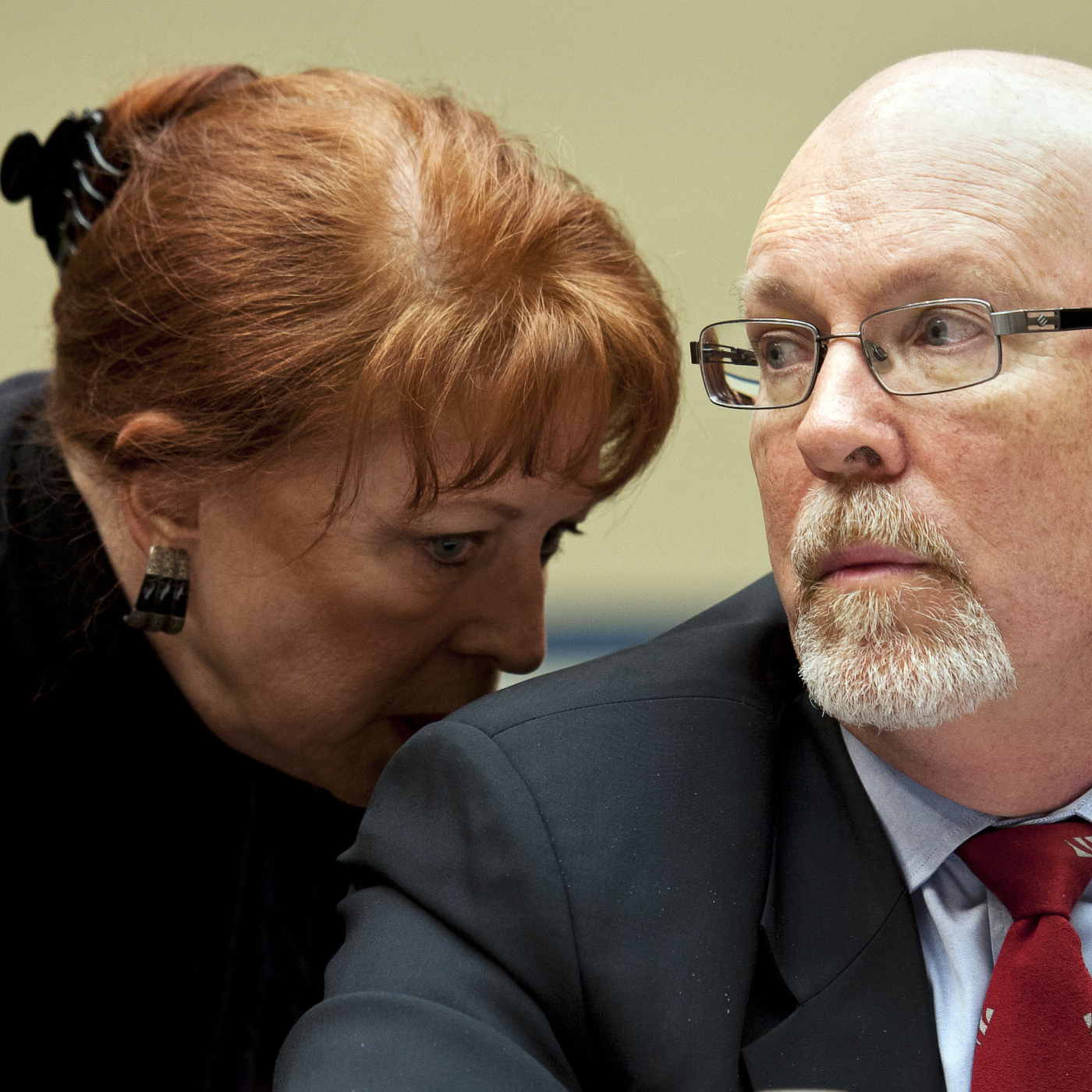 Attorney Victoria Toensing confers with her client, Gregory Hicks, former deputy chief of mission in Libya, during congressional testimony on Benghazi in 2013.

"I've just learned in the press that anybody who is Sean Hannity's lawyer is going to be blasted so I think this phone call is over," Toensing said, according to the magazine. "I'm wondering what attorney-client privilege means to anybody. I don't say who my clients are, sometimes I do, and many times, most of the time, I do not."

The Atlantic reports: "Sekulow, diGenova, and Toensing have frequently appeared on Hannity's program; diGenova appeared on the show as recently as Monday night. Asked for comment, Hannity sent a text consisting of NewsBusters and Daily Caller links to stories about ethical misconduct in the mainstream media and declined to offer further comment. 'I don't have time for these silly questions,' he said."

Hannity was recently identified as Cohen's "mystery client" following an April 9 raid on the lawyer's office and hotel room conducted by the U.S. Attorney's Office for the Southern District of New York.

As NPR's David Folkenflik recently addressed on All Things Considered, "Viewers already know that Hannity is a Trump adviser. The two dine together. But how would viewers possibly know of Hannity's ties to Cohen as the Fox star defended the lawyer on the air?"

On his show, Hannity railed against the Cohen raid but failed to disclose his connection to the attorney, seen by many as a journalistic conflict of interest.

Retired Harvard law professor Alan Dershowitz, a frequent guest on Hannity's show, called him out Monday on Fox's airwaves. Dershowtiz said to Hannity, "you really should have disclosed your relationship with Cohen."

"It was minimal," Hannity replied.

Dershowitz replied, "and you should've said that."

"I have the right to privacy," Hannity said. "It was such a minor relationship."

On Tuesday, Hannity gave a fuller response on his show: "Let me set the record straight. Here's the truth. Michael Cohen never represented me in any legal matter. I never retained his services. I never received an invoice. I never paid Michael Cohen for legal fees. I did have occasional, brief conversations with Michael Cohen — he's a great attorney — about legal questions I had or I was looking for input and perspective."