Accessibility links
Ex-'Playboy' Model Settles Suit With 'National Enquirer' Over Alleged Trump Affair : The Two-Way The settlement frees Karen McDougal to speak publicly about the alleged 10-month affair that she says ended in 2007 after the publisher bought her story and then never ran it. 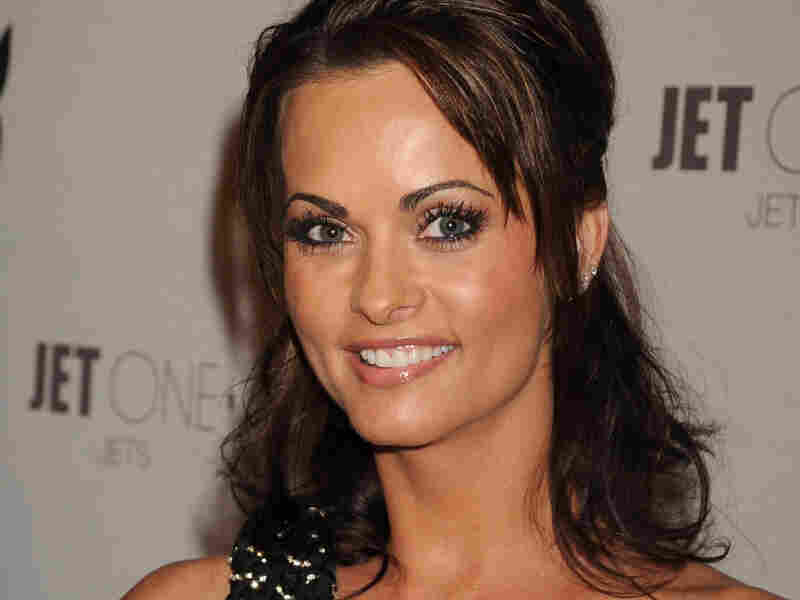 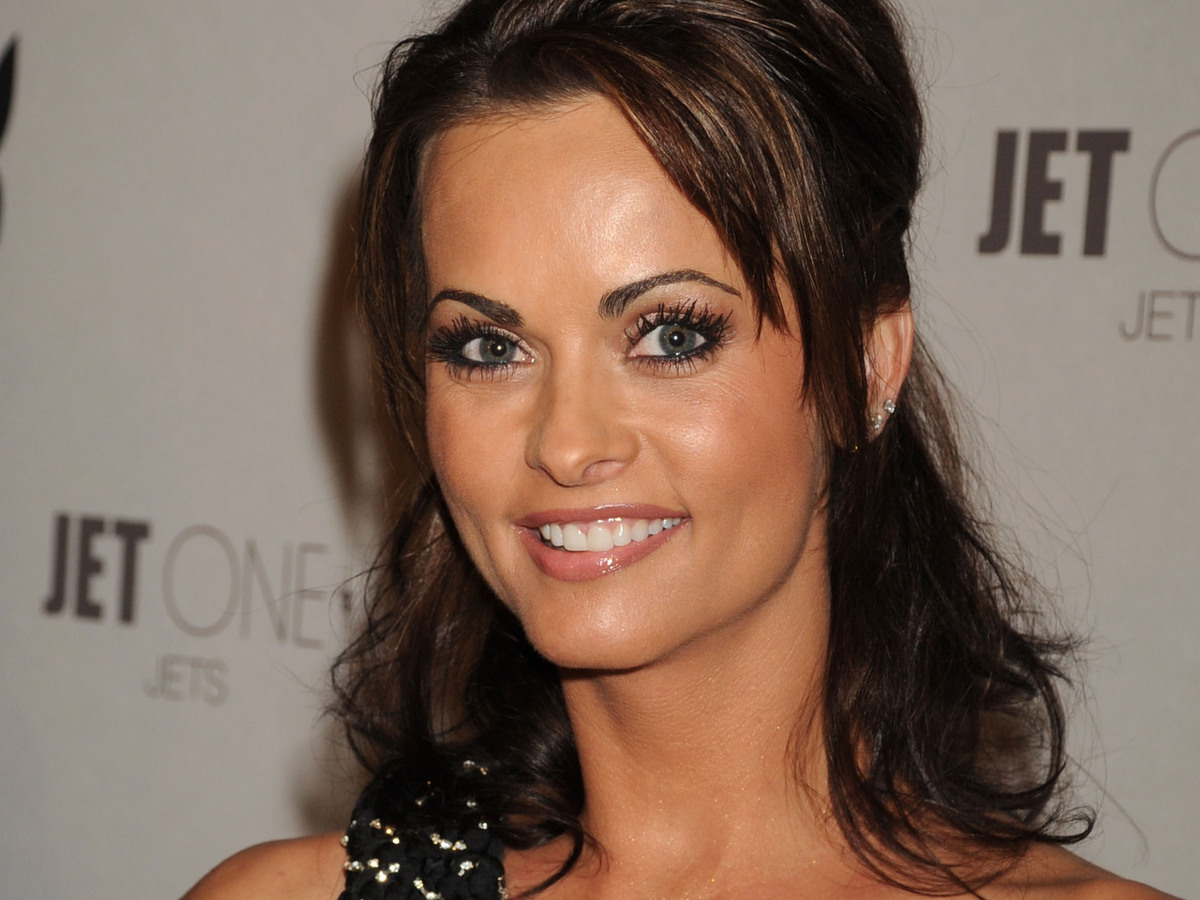 Former Playboy model Karen McDougal, who claims to have had a 10-month affair with President Trump that ended in 2007, has settled a lawsuit with the owner of the National Enquirer that kept her from publicly discussing the relationship.

The settlement with American Media, Inc. (AMI), the parent company of the Enquirer, "restores to me the rights to my life story and frees me from this contract that I was misled into signing nearly two years ago," McDougal said in a statement Wednesday.

McDougal's suit alleged that the publisher purchased exclusive rights to her story in August 2016 for $150,000 with an agreement to promote her as a fitness specialist.

However, her lawyers contend that the story never ran as part of an alleged "catch-and-kill" strategy to protect then-candidate Trump, who is a personal friend of AMI chairman David Pecker.

The settlement now frees McDougal to speak publicly about the alleged affair, which she told CNN involved intimacy with Trump "many dozens of times."

The agreement comes just as the president is also dealing with accusations by adult film actor Stormy Daniels, who says Trump's personal attorney, Michael Cohen, paid her $130,000 weeks before the 2016 election in an effort to keep her quiet about a 2006 affair with the president.

Cohen has acknowledged paying Daniels, whose real name is Stephanie Clifford, but says it was perfectly legal and was paid for from his home equity line. He says the payment was not tied to the Trump presidential campaign.

The White House has denied the alleged relationships — with McDougal and Daniels — calling them both "fake news."

In a statement Wednesday on the website of Stris & Maher LLP, the law firm representing McDougal charged that the agreement she signed with AMI was invalid because Cohen was in secret talks with AMI to suppress the story.

"Ms. McDougal was misled about the contract's nature (believing it to be a legitimate modeling and writing contract) through the misconduct of her attorney, who was secretly colluding with the other side. As a result, the contract was never formed," her lawyers said.