Accessibility links
E. Coli Outbreak Linked To Romaine Lettuce Spreads To 16 States : The Two-Way A report by the CDC said the bacteria has infected at least 53 people, including 31 who have been hospitalized. The agency's advice: Throw out pre-cut romaine lettuce grown in Yuma, Ariz. 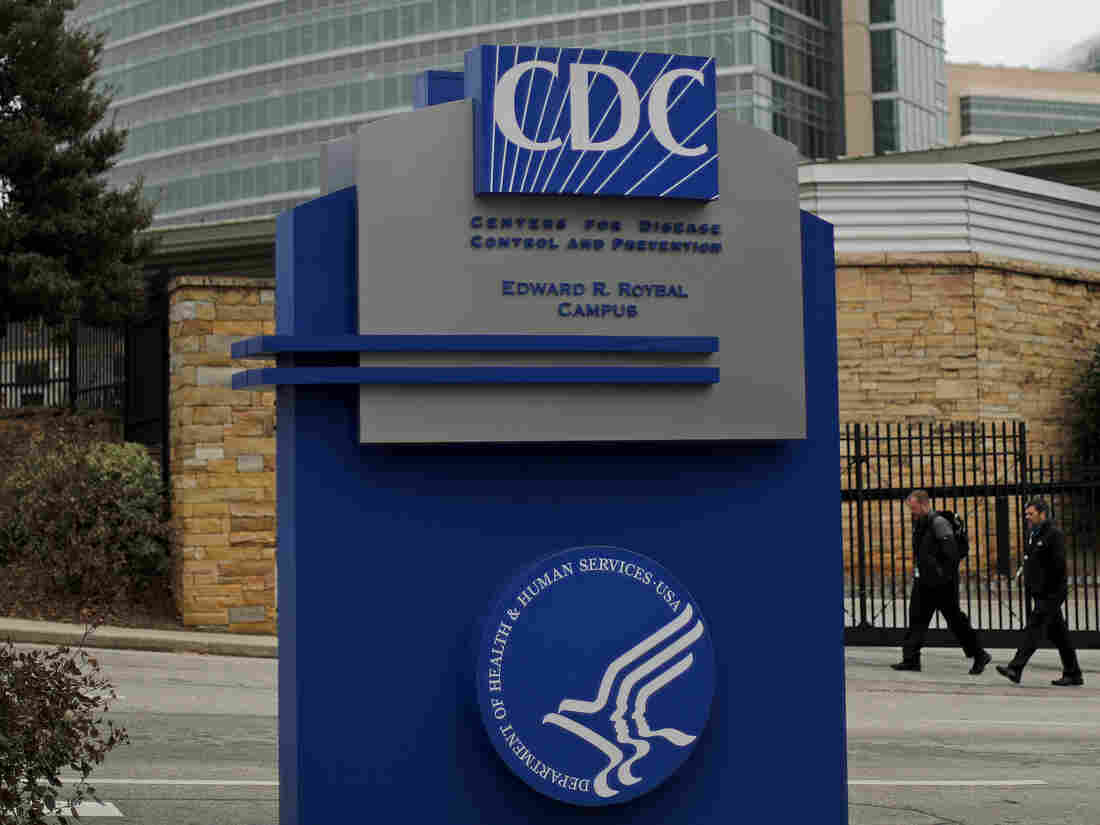 The Centers for Disease Control and Prevention says a recent E. coli outbreak is linked to romaine lettuce grown in Yuma, Ariz. At least 53 people have reported illnesses, 31 have been hospitalized. David Goldman/AP hide caption 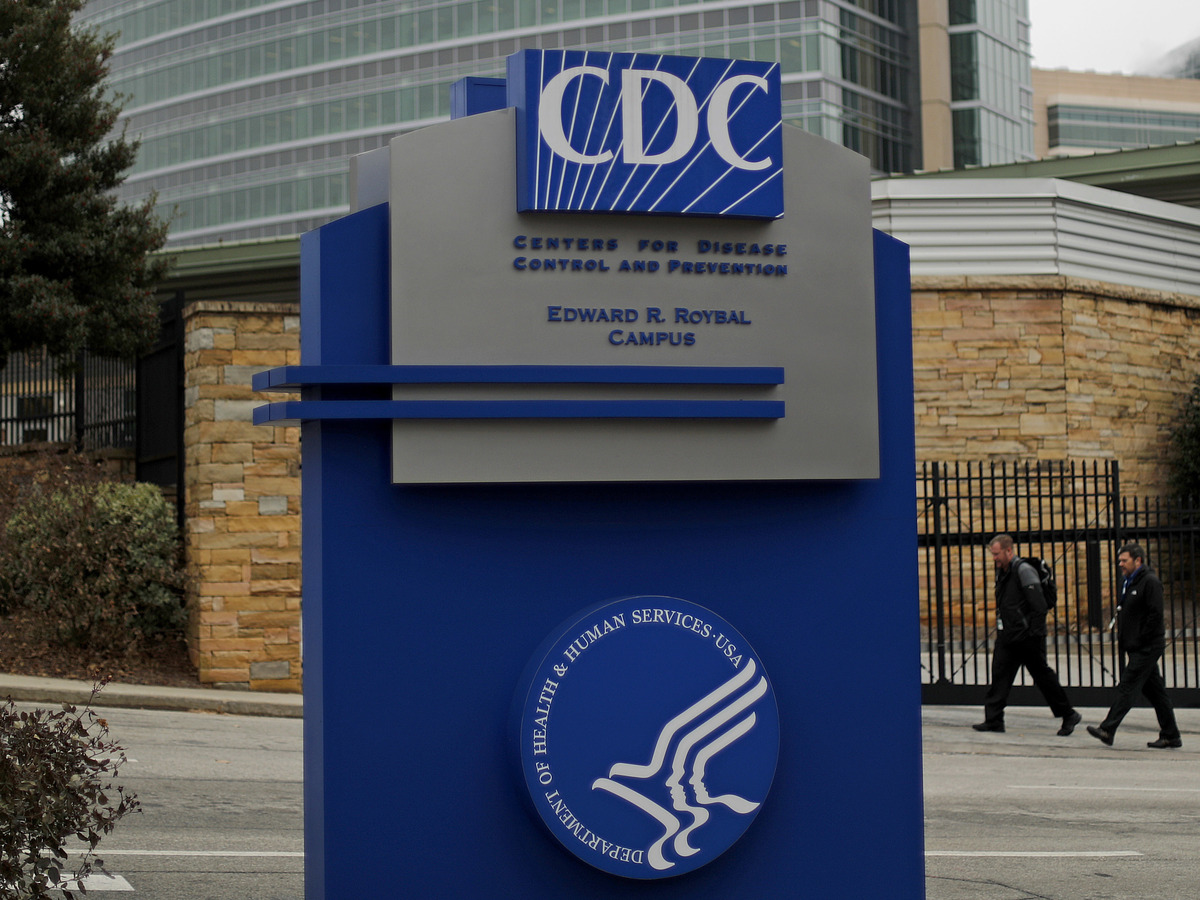 The Centers for Disease Control and Prevention says a recent E. coli outbreak is linked to romaine lettuce grown in Yuma, Ariz. At least 53 people have reported illnesses, 31 have been hospitalized.

Tainted, chopped romaine lettuce grown in Yuma, Ariz., is the source of an E. coli outbreak that has sickened at least 53 people in 16 states, according to the Centers for Disease Control and Prevention.

A report issued Wednesday by the CDC said 31 people have been hospitalized since consumers started reporting they were sick on March 13. Five people have developed a type of kidney failure called hemolytic uremic syndrome. No deaths have been reported.

No recall has been issued as of Thursday because the CDC has been unable to identify a specific grower, supplier, distributor or brand responsible for the contaminated lettuce. But officials warned consumers to avoid and throw out any pre-cut romaine lettuce from the region, "even if some of it was eaten and no one has gotten sick."

"If you cannot confirm the source of the romaine lettuce, do not buy it or eat it," the CDC said in a statement.

E. coli are bacteria that normally live in the intestines of healthy people and animals. While most strains are harmless, the one found in recent patients — 0157:H7 — is a specific strain that can cause serious illness. Symptoms may be mild to severe, including diarrhea which may be bloody.

The last reported case dates back to April 6, but the CDC said anyone who has ingested contaminated products after March 29, might not have reported it yet. The gap between when someone gets sick and when it is reported to public health agencies can be up to three weeks, according to the agency.

Pennsylvania has reported a dozen cases so far, the highest number of any state. Idaho comes in second with 10. New Jersey, where the first case was reported last month has had seven cases so far. In Montana six people have fallen sick, while Alaska, Arizona, California, Connecticut, Illinois, Louisiana, Michigan, Missouri, New York, Ohio, Virginia and Washington have reported three or fewer.

The agency said it traced the infection to romaine lettuce after interviewing many of the sick people and asking about the foods they had eaten and other exposures before they became ill. Nearly all — 41 of 43 — said they had eaten romaine lettuce in the week before they were interviews. According to the CDC report, it "was the only common ingredient identified among the salads eaten."

After checking with the restaurants where the interviewees had eaten, it became clear the restaurants had used bagged, chopped romaine lettuce to make their salads. The CDC said, the patients didn't report whole heads or hearts of romaine.

Officials explained the current outbreak is not related to a recent multistate outbreak of E. coli infections that were linked to leafy greens. The CDC said people in the previous outbreak were infected with a different bacterium, as determined through DNA tests.