Accessibility links
Save The Children International Chair Resigns, Saying 'Challenges' Call For Change : The Two-Way Sir Alan Parker's resignation comes after Save the Children abuse claims against former leadership and as reports of misconduct roil the wider aid sector. 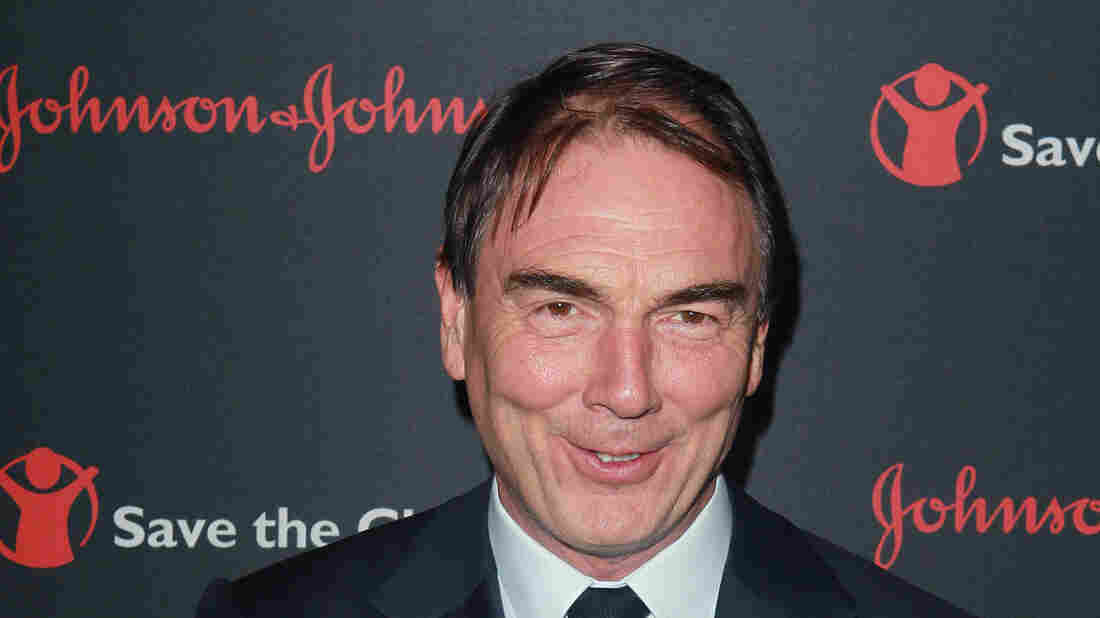 Sir Alan Parker stepped down as chair of Save the Children International Thursday, following accusations against former leadership at the charity. Donald Traill/Donald Traill/Invision/AP hide caption 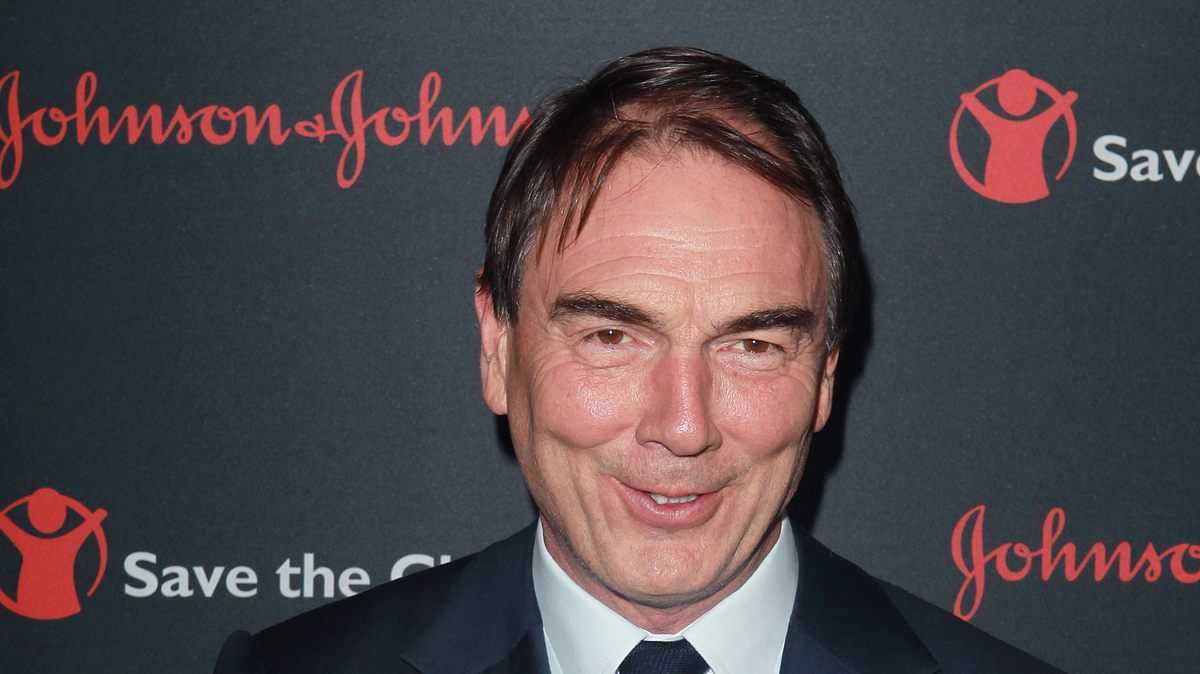 Sir Alan Parker stepped down as chair of Save the Children International Thursday, following accusations against former leadership at the charity.

Sir Alan Parker announced Thursday he was stepping down as chair of Save the Children International and resigning from the board. The move follows accusations of inappropriate behavior leveled against former leadership at the charity that bills itself as helping 50 million of the world's most vulnerable children each year.

"Given the complex mix of challenges the organisation and the sector is facing, it is my view that a change is needed," Parker said in a letter to his colleagues.

After ten years with Save the Children, Parker's term was due to end in December, but the charity says "he felt it right at this moment to bring forward his succession."

Earlier this month, the Charity Commission, a British governmental department that regulates charities, announced it would investigate Save the Children and examine how misconduct allegations in 2012 and 2015 were handled, reports Reuters.

In February, UNICEF Deputy Executive Director Justin Forsyth stepped down after reports emerged three staff members had accused him of inappropriate behavior during his time as chief executive of Save the Children before he left in 2015.

The BBC reported the complaints related to text messages he sent to female workers about their appearances and his feelings for them, followed by prompts for them to respond.

Forsyth issued a statement saying, "I am not resigning from UNICEF because of the mistakes I made at Save the Children. They were dealt with through a proper process many years ago. I apologised unreservedly at the time and face to face. I apologise again."

Forsyth said it was the media coverage that was spurring him to step down. "I am resigning because of the danger of damaging both UNICEF and Save the Children and our wider cause."

The BBC reported that leaked documents indicated Save the Children failed to adequately address the allegations against Forsyth at the time.

"A 2015 report seen by the BBC contains evidence suggesting then chairman Sir Alan Parker's 'very close' relationship with Mr Forsyth may have affected how he responded to complaints."

Parker did not immediately respond to a request for comment.

In his letter announcing his own resignation, he says Save the Children UK dealt with "unacceptable workplace behaviour, involving harassment," in the past. He says, "the processes around Justin Forsyth were handled by HR and senior Trustees, and were reviewed by an independent law firm."

After Oxfam's Sex Scandal: Shocking Revelations, A Scramble For Solutions

Parker also mentions Brendan Cox, widower of murdered British lawmaker Jo Cox. Brendan Cox was accused of inappropriate behavior at Save the Children during his time as a senior staff member there in 2015. Parker says, "The process around Brendan Cox involved a disciplinary panel, including Trustees."

Questions about a wider culture of abuse in the aid sector have cropped up following recent accusations against several major international charities.

In February reports of sexual misconduct at Oxfam resulted in leadership change.

Also in February, Plan International announced, "From 1 July 2016 to 30 June 2017, we had 6 confirmed cases of sexual abuse and exploitation of children by staff or associates." Plan said all of the workers were let go.

And last month, Bono apologized following reports of bullying and abuse at his ONE advocacy group.

The Charity Commission announced Thursday it has seen a sharp increase "in reports of serious safeguarding incidents from charities since February," saying it has opened 440 new cases.

In his resignation letter, Parker said "in the current environment, there is an urgent and pressing need to rebuild trust and confidence. If we do not, some of the world's poorest and most vulnerable children will suffer."

In February, Save the Children UK Chief Executive Kevin Watkins announced an independent review, vowing to strengthen the group's "organizational culture" and learn from past mistakes.