Accessibility links
Romaine Lettuce: Don't Eat It! : The Two-Way Just to be safe, the CDC is telling consumers to "throw out" all romaine lettuce, including whole heads, because of an E. coli outbreak that has infected at least 61 people and hospitalized 31. 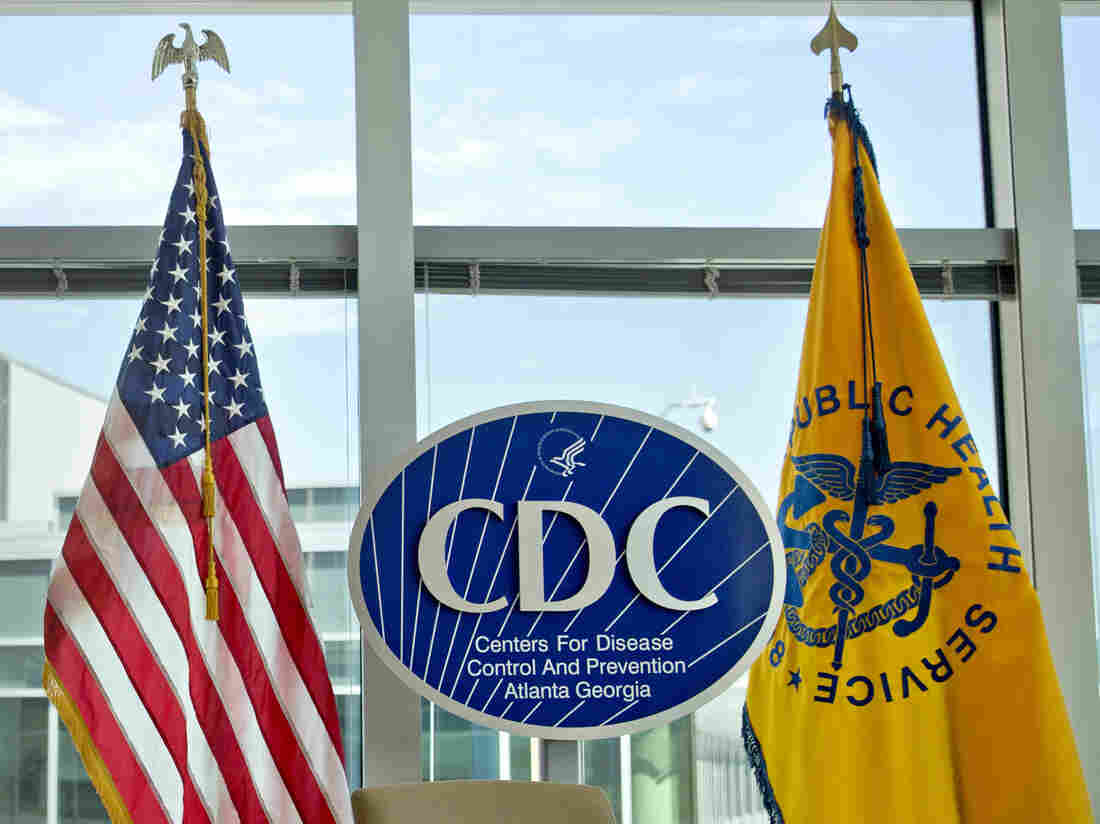 The Centers for Disease Control and Prevention on Friday expanded a warning to consumers not to eat any romaine lettuce grown in the Yuma, Ariz., region. David Goldman/AP hide caption 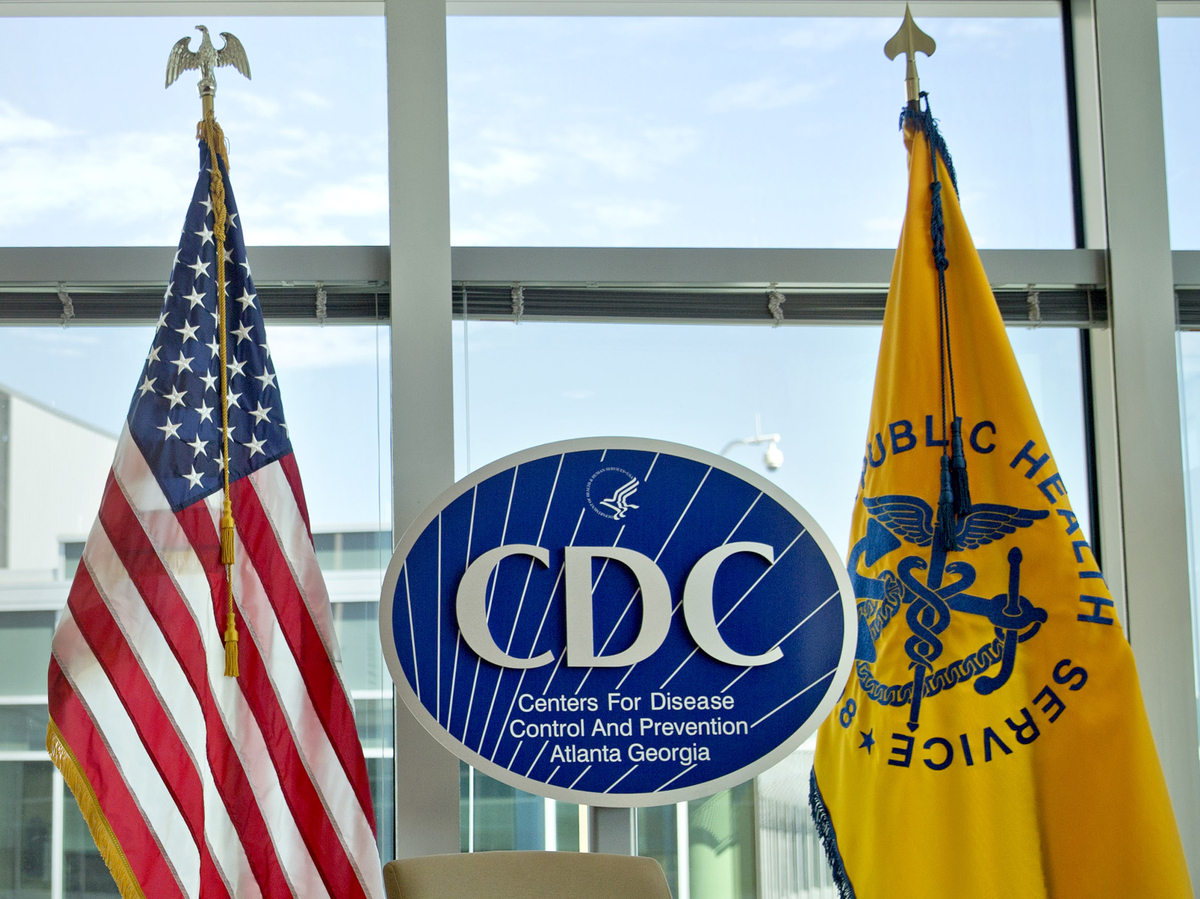 The Centers for Disease Control and Prevention on Friday expanded a warning to consumers not to eat any romaine lettuce grown in the Yuma, Ariz., region.

The Centers for Disease Control and Prevention expanded its warning to consumers Friday to stay away from all types of romaine lettuce grown in the Yuma, Ariz., region because of an E. coli outbreak that has infected at least 61 people in 16 states.

The agency had previously instructed people not to eat chopped and bagged romaine lettuce from the area. But the new warning includes whole heads of romaine in addition to all of the packaged products.

Although the warning is limited to greens grown in the Southwest corner of Arizona, officials note product labels often do not identify growing regions, and whole heads of lettuce offer little to no information about the vegetable's origin. Their advice: "Throw out any romaine lettuce if you're uncertain about where it was grown. ... even if some of it was eaten and no one has gotten sick."

A newly reported outbreak of E. coli OH157:H7 in the Anvil Mountain Correctional Center in Nome, Alaska, prompted the CDC to broaden its recommendations to consumers. Eight inmates in the prison were infected after eating whole romaine lettuce contaminated by the bacteria, according to information from the CDC and Alaska's Department of Health and Social Services.

E. coli are bacteria that normally live in the intestines of healthy people and animals. While most strains are harmless, the one found in recent patients — 0157:H7 — is a specific strain that can cause serious illness. Symptoms may be mild to severe, including diarrhea which may be bloody.

A report issued Wednesday by the CDC said 31 people have been hospitalized since consumers started reporting they were sick on March 13. Five people have developed a type of kidney failure called hemolytic uremic syndrome. No deaths have been reported.

The CDC has been unable to identify a specific grower, supplier, distributor or brand responsible for the contaminated lettuce.