Accessibility links
Shania Twain Singing Words Of Sorry For Saying She'd Have Voted For Trump : The Two-Way The songstress who sang "That Don't Impress Me Much" now says she's sorry for saying she would have voted for Donald Trump if she were an eligible American voter. 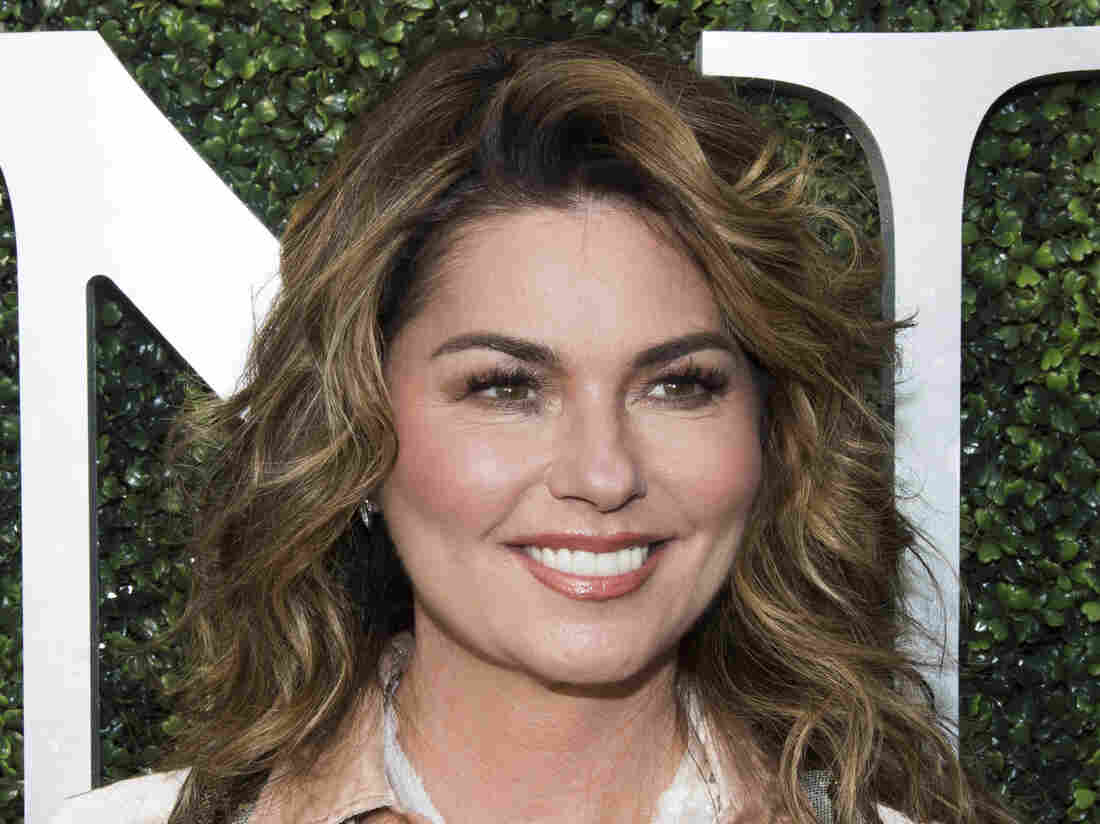 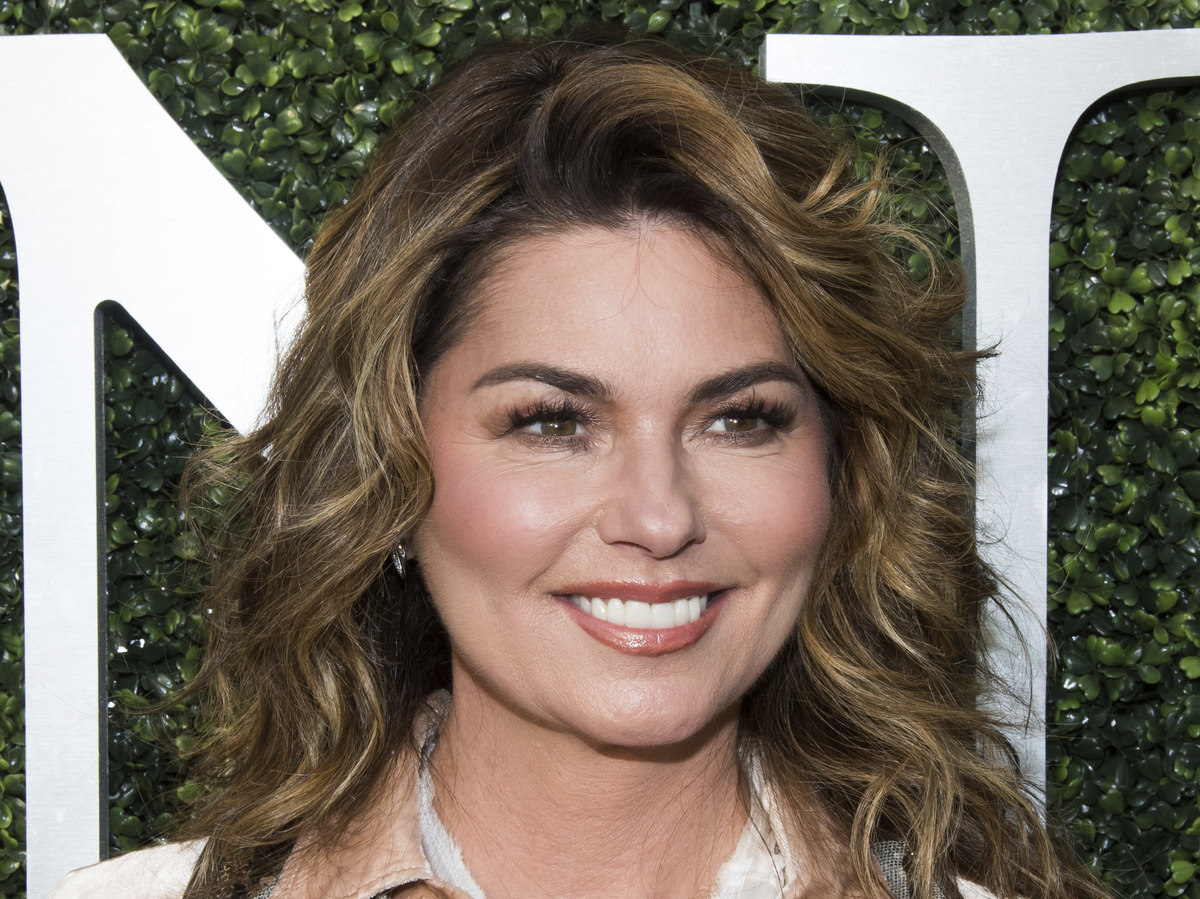 Canadian singer Shania Twain, pictured in 2017, is defending her remarks about Donald Trump.

Multi-platinum country-pop star Shania Twain is walking back a statement she made in an interview with The Guardian in which she said she would have voted for Donald Trump were she an eligible voter.

The Canadian songstress, in an interview over the weekend to promote her first album in 15 years, said:

"I would have voted for him because, even though he was offensive, he seemed honest. Do you want straight or polite? Not that you shouldn't be able to have both. If I were voting, I just don't want b- - - - - -t. I would have voted for a feeling that it was transparent. And politics has a reputation of not being that, right?"

Intended to promote her new album, Now, following the devastating loss of her voice, the interview with The Guardian is standing out for Twain's ruminations on Trump and politics rather than her comeback.

The blowback from fans was swift and Twain explained her remarks to the British news outlet.

In a series of tweets Sunday, she said, "I would like to apologise to anybody I have offended in a recent interview with the Guardian relating to the American President. The question caught me off guard. As a Canadian, I regret answering this unexpected question without giving my response more context."

Her fans and followers responded emphatically, some tweeting they will not attend her upcoming tour.

Not "Feeling like a woman" now Shania? Was planning on going to see her in Texas, sorry not feeling it now.

You don’t impress us much !

Twain acknowledged her clumsy observation: "My answer was awkward, but certainly should not be taken as representative of my values nor does it mean I endorse him. I make music to bring people together. My path will always be one of inclusivity, as my history shows."

Twain, who is about to begin her first tour after more than a decade's hiatus, has recently been recovering from laryngoplasty, an operation to reconstruct the vocal box.

She has largely been silent since her last album in 2002. But she, and now ex-husband Robert "Mutt" Lange (who was her music partner, producer and writer), made headlines when their divorce centered on Lange's affair with Twain's good friend, which ended their marriage and partnership.

Twain has sold tens of millions of albums and is among the best-selling female artists of all time in the U.S. She is known for "blasting out woman-empowering anthems and sensitive ballads that consistently climbed the charts and left fans wanting more," according to Taste of Country.

The singer also issued a statement to People magazine, saying, "I would like to apologize to anybody I have offended in a recent interview with The Guardian relating to the American president."