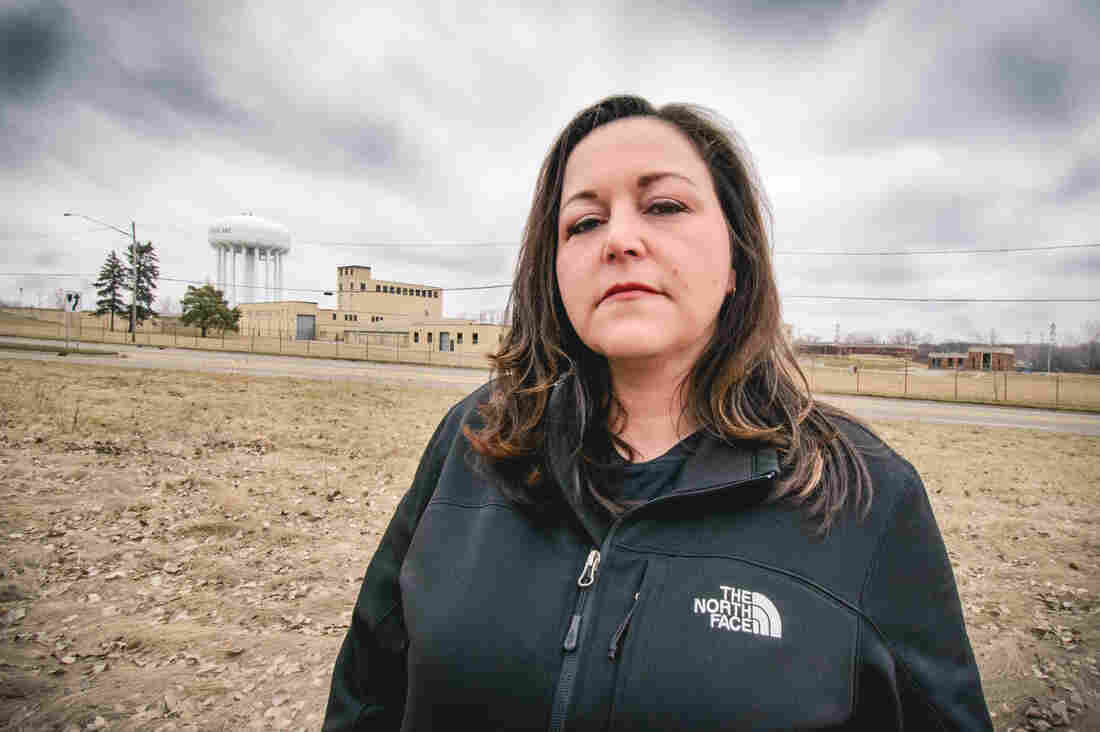 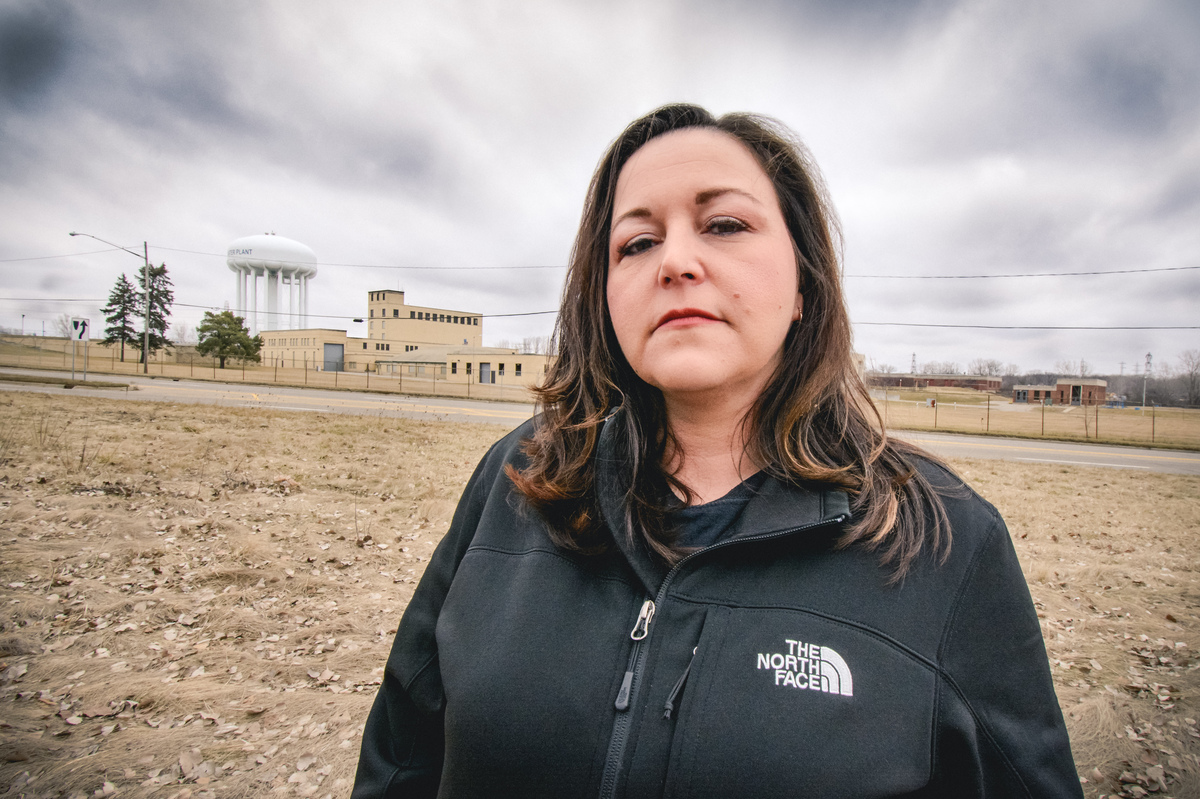 LeeAnne Walters, a recipient of the Goldman Environmental Prize, was key in exposing the crisis of lead-laced water in Flint, Mich.

A Flint activist who worked to expose the Michigan city's lead crisis is being hailed as an environmental hero. She's one of the winners of the 2018 Goldman Environmental Prize.

The honor, announced on Monday, recognizes grass-roots environmental activists from around the world.

Shortly after the city of Flint switched its water source to save money in April 2014, LeeAnne Walters spotted a rash on her twins. Walters is a mother of four, and when she and her children started experiencing other health problems such as hair loss, she suspected the brown water flowing out of her tap.

She demanded action from local officials, confronting them with bottles of discolored water.

"Walters first informed the city of the water problem in late 2014, but it was not until February 2015 that the city sent someone to check on her complaints,"according to the prize administrators. "Tests revealed that lead levels in her drinking water were at 104 parts per billion (ppb)—unprecedented levels for Flint, so high that a city is required to alert residents immediately, per federal law."

Still, state authorities continued to tell residents that their water was safe, even as one of Walters' children was diagnosed with lead poisoning and all of them tested positive for lead exposure.

"We were going into city council meetings," Walters told Michigan Radio, "and being told we were liars, we were stupid, that this wasn't our water."

Walters educated herself about water chemistry. She worked with Miguel del Toral, an EPA official, and teamed up with Marc Edwards, a professor at Virginia Tech. They helped her to track the crisis and test homes in Flint.

"Walters methodically sampled each zip code in Flint and set up a system to ensure the integrity of the tests," the Goldman Prize said. "She worked over 100 hours per week for three straight weeks and collected over 800 water samples—garnering an astounding 90% response rate." Some of those samples far exceeded levels that are classified as hazardous waste.

Walters and Edwards proved that "one in six homes had lead water levels exceeding the EPA's legal safety threshold," the prize administrators said. Walters suggested that the city had not properly treated the water to prevent the pipes from corroding, causing lead to leach into the water.

Eventually, Flint switched back to its original water source from Detroit. A state of emergency was declared by the state and the Obama administration. Walters continues to work on water quality issues in Flint and other U.S. cities.

Here are the six other winners and their achievements, according to the Goldman prize administrators: