Accessibility links
Armenia's Prime Minister To Resign After Massive Protest : The Two-Way 'The street movement is against my tenure,' said Serzh Sargsyan, after days of rallies. Critics oppose his new position, considering it a power grab by the former president.

Amid Protests, Armenia's Prime Minister And Former President Will Resign

Amid Protests, Armenia's Prime Minister And Former President Will Resign 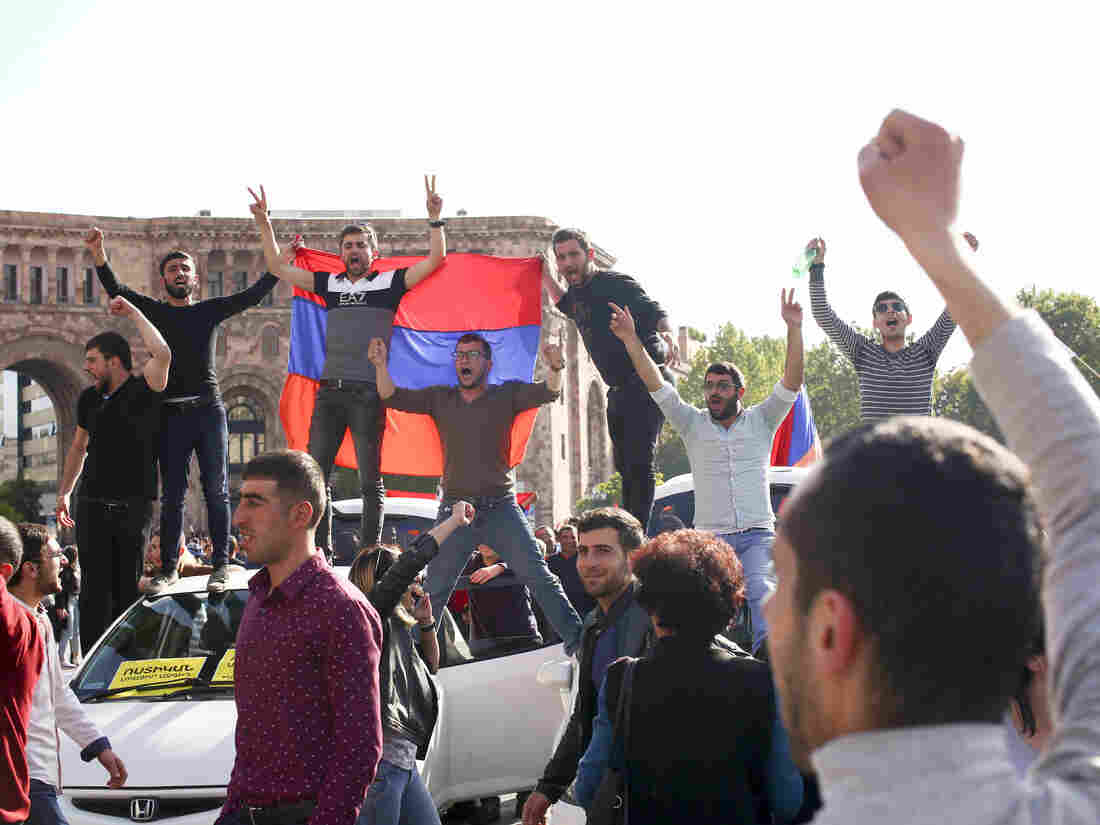 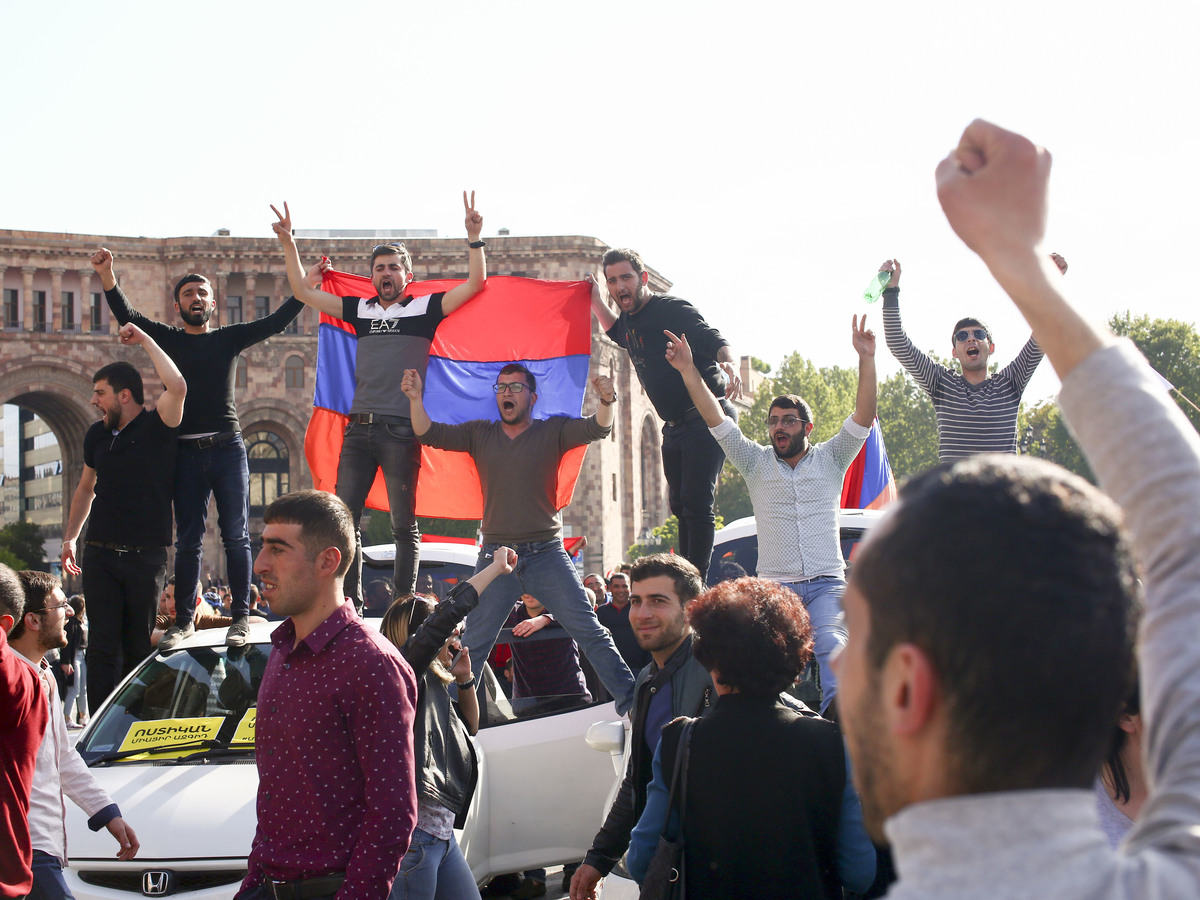 Serzh Sargsyan, Armenia's former president who lawmakers voted in as prime minister just last Tuesday, announced on Monday that he will step down.

His resignation follows days of heated protests in the streets of Yerevan, Armenia's capital, and large cities across the eastern European nation. Crowds rallied to oppose Sargsyan's new role as prime minister, perceiving it as a maneuver to cling to power.

Sargsyan, 63, had served two consecutive, five-year terms as president and was unable to seek re-election by law. A 2015 constitutional referendum transferred a number of powers from the president to the prime minister, though some independent observers reported massive election irregularities.

Critics accused him of using the tactics of his ally Russian President Vladimir Putin to maintain power: handpicking a successor to the presidency after his term limits were up and moving onto the position of prime minister, where power had been shifted.

Sargsyan began his statement of resignation with simple words: "I appeal to all citizens of the Republic of Armenia, the elderly and my beloved young people,
women and men, I am addressing those who have been standing in the streets night and day with the 'No to Serzh' slogan."

He continued, "I am addressing you for the last time as the country's leader. ... I am giving up the post of the country's prime minister. The movement in the streets is against my tenure. I comply with your demand."

It is not clear from the statement when Sargsyan will leave office.

His spokesman, Hovhannes Nikoghosyan, told the BBC that the resignation was a "clear demonstration of a democracy in force. It's not that every demonstration in every corner of the world leads to the resignation of the authorities," he said. The man who preceded Sargsyan as prime minister, Karen Karapetyan, is reported to be acting prime minister.

The new constitution states that the president serves for seven years and cannot be elected to consecutive terms.

As clashes erupted between police and protesters in recent days, dozens of people were injured, including the leader of Yerevan's demonstration — opposition politician Nikol Pashinyan. Nearly 200 people were detained, including Pashinyan who was "forcibly taken," The Guardian reported. A few journalists were also hurt as they covered the rallies, according to Radio Liberty.

The protests prompted the U.S. Embassy in Armenia to tweet, "We are concerned about the clashes between the police and the demonstrators, during which there were victims. We call on all sides to be restrained and avoid any tension or violent action."

But on Monday, Sargsyan's announcement caused the opposition to rejoice. "You won, proud citizen of the Republic of Armenia. And no one can snatch this victory. Congratulations, victorious people," Pashinyan posted on Facebook.