Accessibility links
Border Patrol Agent Acquitted In 2012 Fatal Shooting Of Mexican Teen : The Two-Way The judge declared a mistrial after the jury deadlocked on a lesser charge of manslaughter against agent Lonnie Swartz. 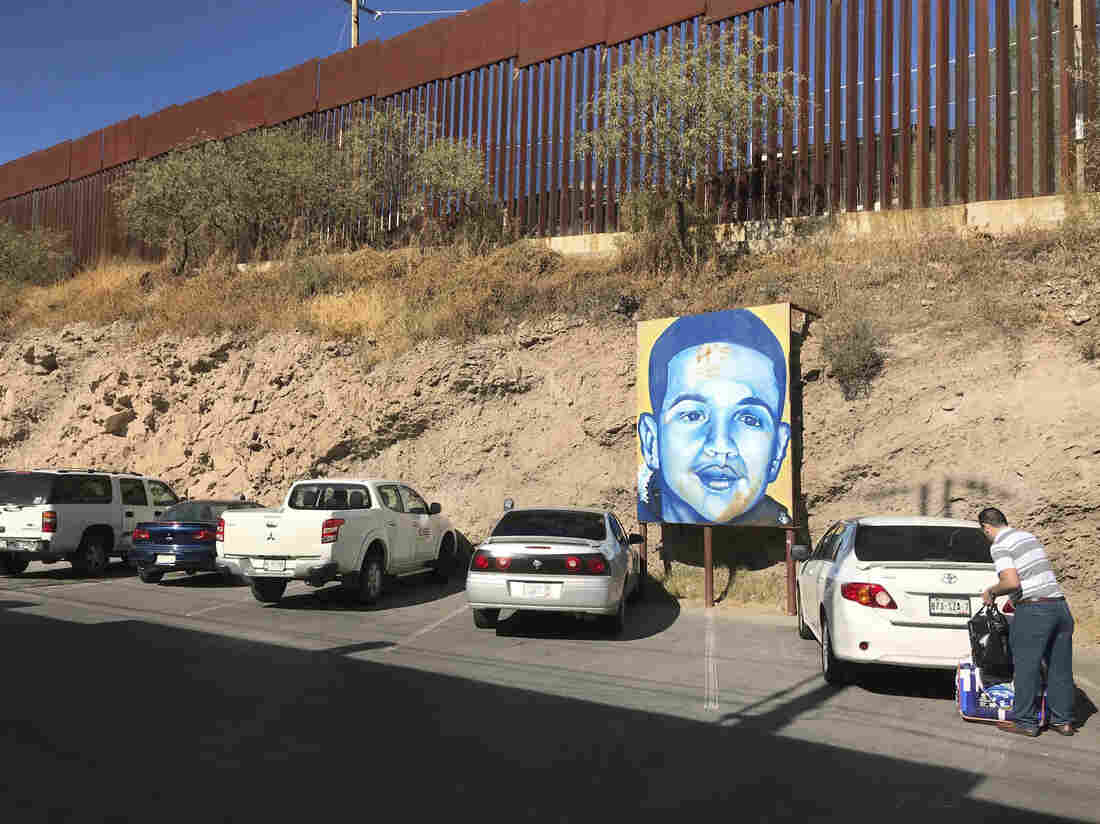 A portrait of 16-year-old Mexican youth Jose Antonio Elena Rodriguez, who was shot and killed in Nogales, Sonora, Mexico, is displayed on the Nogales street where he was killed that runs parallel with the U.S. border. Anita Snow/AP hide caption 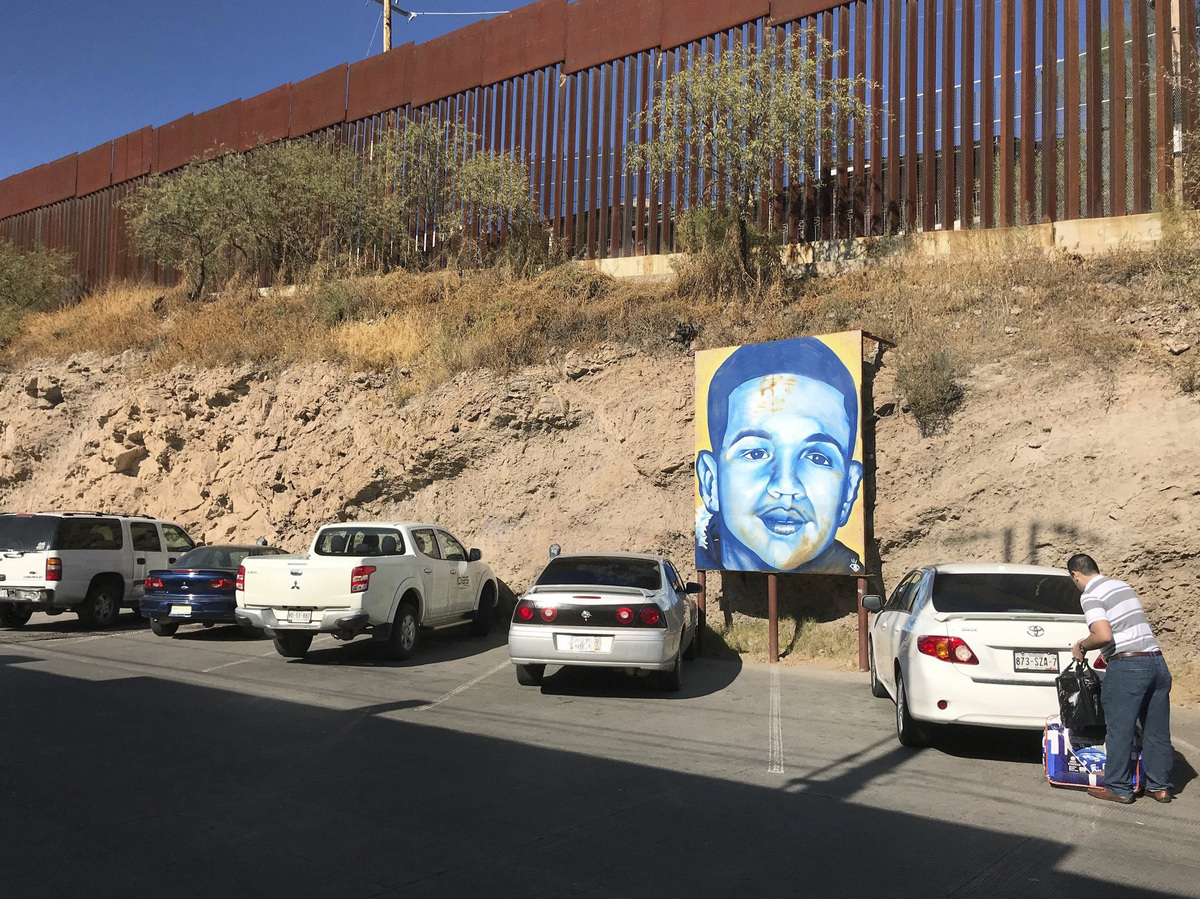 A portrait of 16-year-old Mexican youth Jose Antonio Elena Rodriguez, who was shot and killed in Nogales, Sonora, Mexico, is displayed on the Nogales street where he was killed that runs parallel with the U.S. border.

Jurors in Arizona found U.S. Border Patrol agent Lonnie Swartz not guilty of second-degree murder in a fatal through-the-fence shooting of a teenager from Mexico, but they deadlocked on a lesser charge of manslaughter.

U.S. District Judge Raner Collins declared a mistrial, meaning that Swartz, 43, could be retried for the 2012 death of 16-year-old Antonio Elena Rodriguez of Nogales, Mexico, who was among a group throwing rocks at border agents during an attempt to smuggle drugs into the U.S.

Prosecutors acknowledged that Rodriquez was throwing rocks during a drug-smuggling attempt, but said that his actions did not warrant the use of lethal force. Attorneys for Swartz said the officer was justified in shooting and that he was acting in self-defense.

According to The Arizona Daily Star: "During the trial ... the jurors had questions for most witnesses. They asked witnesses whether pieces of concrete shown to them could be part of larger pieces, alluding to the question of the size of the rocks being thrown at Swartz and other officers. They asked whether other agents and officers on the scene, who took cover and did not shoot, felt their lives were in danger. They also wanted to know whether a Nogales [Arizona] police officer there that night had taken his dog to the vet to confirm it wasn't hit — Swartz testified he heard an agent say he had been hit and another tell the officer that his dog had been struck by a rock."

"The Border Patrol came under close scrutiny during the Obama administration for allegations involving excessive use of force. Customs and Border Protection, its parent agency, reported 55 incidents in which employees used firearms from Oct. 1, 2011, to Sept. 30, 2012. The number of incidents fell to 17 for the same period five years later.

"... The trial played out as President Donald Trump called for National Guard troops to be sent to the Mexican border to free Border Patrol agents to concentrate on stopping drugs and people from illegally entering the United States."