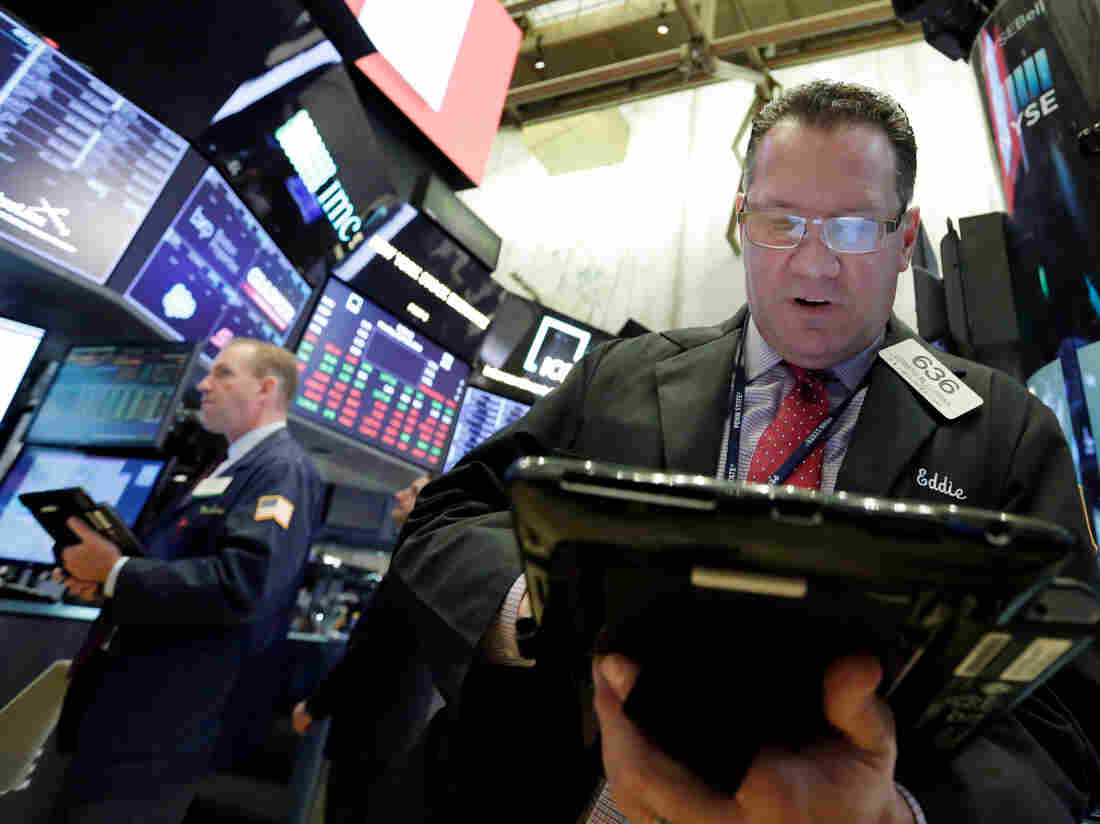 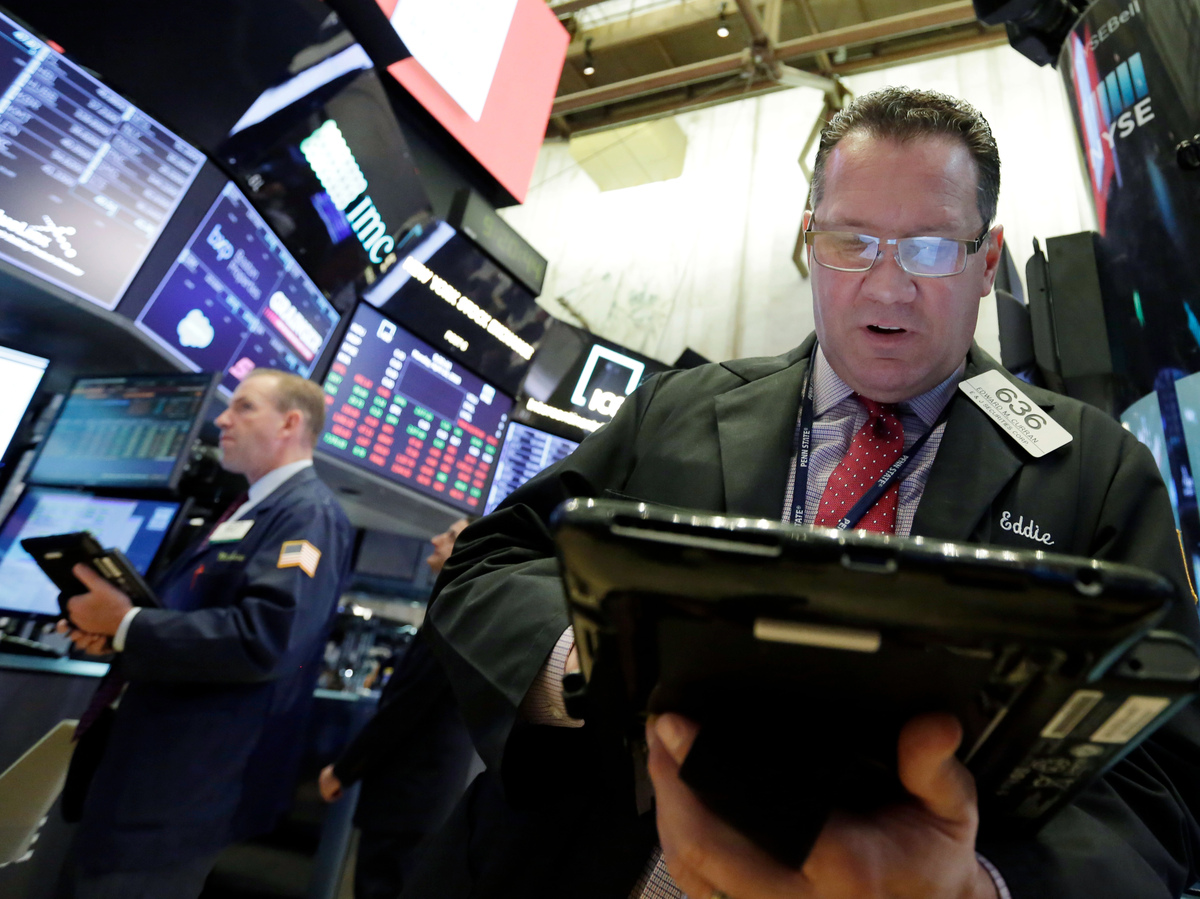 Tuesday morning, for the first time in four years, the rate on the 10-year U.S. government note topped 3 percent. The bond market move contributed to a sharp sell-off in stocks, as investors wondered whether the long-running bull market might be at a pivot point.

The Dow Jones industrial average swung more than 750 points in the trading day. The key stock index closed down 425 points, or about 1.7 percent. The S&P 500 index lost 1.3 percent for the day.

The rate on the benchmark Treasury note is a key metric in determining many consumer and business interest rates. For instance, the recent rise in the 10-year government yields has coincided with an uptick in 30-year mortgage rates.

The 3 percent rate level sends a number of crosscurrents through the financial markets, both positive and negative.

The rate increase is partly a response to swelling government debt and to rising commodity prices, including oil, which puts upward pressure on inflation, says Brad McMillan, the chief investment officer at Commonwealth Financial Network.

The rate move also gives stock investors worries that the higher yields make bonds a more attractive investment, undermining stock prices, he says. "So investors who might have gone into stocks to try and get their target return now have the choice of going into bonds," McMillan says.

But he says the increase in interest rates back toward more normal levels also suggests investors have more confidence the economy is likely to continue to grow for some time.

"In many respects the fact that interest rates are now moving back into a normal range is not a sign of trouble. It's a sign of success," McMillan says. "I mean, this is exactly where we've wanted to get to since the [financial] crisis — back to a more normal environment."

Even with the 10-year note's move to the 3 percent level, interest rates remain historically low for this point in an economic expansion.

The Federal Reserve has been trying to move rates higher. But the effort has been slowed by stubbornly quiescent inflation, which has remained below the central bank's target level. The higher 10-year yield suggests inflation may be finally headed toward the Fed's target.

A Decade After The Bubble Burst, House Flipping Is On The Rise