Accessibility links
Germany's Jewish Community Responds After Man Attacked For Wearing Yarmulke : The Two-Way A 21-year-old Israeli Arab who says he isn't Jewish but only conducting an "experiment" by wearing a skullcap took video of the attack last week in Berlin. 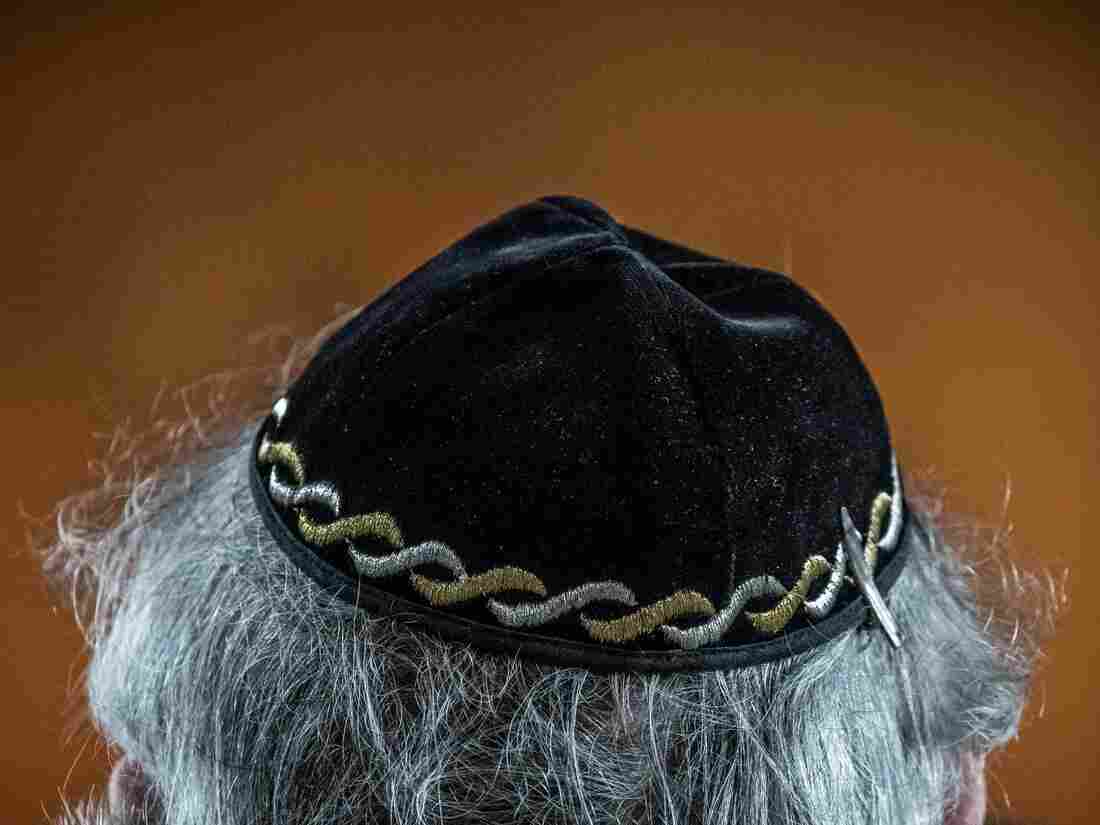 A Jewish man wears a yarmulke, also called a kippa, during a meeting on "the German and French perspectives on immigration, integration and identity" organized by the American Jewish Committee this week in Berlin. Michael Kappeler/AFP/Getty Images hide caption 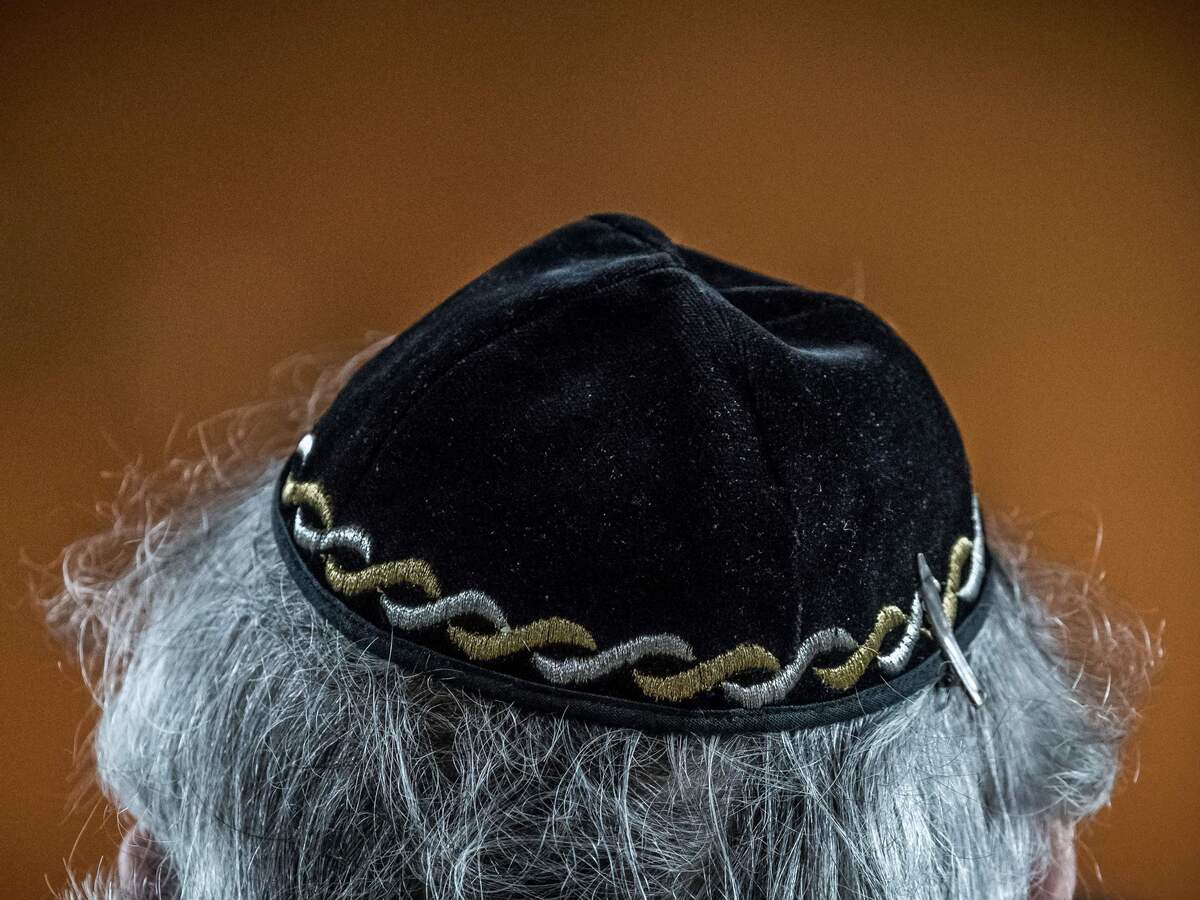 A Jewish man wears a yarmulke, also called a kippa, during a meeting on "the German and French perspectives on immigration, integration and identity" organized by the American Jewish Committee this week in Berlin.

Solidarity marches to protest anti-Semitism are planned in Berlin and other German cities on Wednesday after an attack last week on a man wearing a yarmulke sparked widespread outrage.

The attack in Berlin, caught on video, involved a 21-year-old man wearing a Jewish skullcap, also called a kippa, who was suddenly attacked by an assailant calling out "Yahudi!" — the Arabic word for Jew.

The man being attacked replies, "Jew or no Jew you have to deal with it."

A 19-year-old Syrian asylum seeker later turned himself in, claiming to be the attacker. The victim, who suffered bruises, told Deutsche Welle that he is not in fact Jewish but an Israeli Arab who had donned the cap as an "experiment" to disprove a friend who warned that it had become unsafe to wear a kippa in Germany.

(Warning: Some readers may find the video disturbing.)

"An interview by Israeli broadcaster Kan identified the 21-year-old as Israeli Adam Armoush and showed that he was slightly injured by the belt.

" 'They kept cursing us and my friend asked them to stop cursing,' Armoush told Kan TV. 'They started to get angry and one of them ran to me and I knew it was important to film it because there would be no way to catch him by the time police arrived.' "

The resulting backlash has prompted a groundswell of condemnation, including from Chancellor Angela Merkel.

"This is quite a horrifying incident and we will react," she said following a meeting with eastern German leaders last week.

Merkel pointed to a disturbing rise in anti-Semitism not only among Germans but among the many Arabic-speaking asylum seekers who have sought refuge in Germany.

Last week, Haaretz reports, a rap band including "cynical references" to the Nazi Auschwitz death camp in its lyrics won a top German music prize, "drawing strong criticism from other artists and government officials. Several past winners said they would return their awards."

On Wednesday, the German music industry group BVMI announced it is scrapping the Echo music prize altogether, saying in a statement that "the Echo brand was so badly damaged that a completely new beginning is necessary."

Josef Schuster, the head of Germany's Central Council, advised individuals "against showing themselves openly with a kippa in a big-city setting in Germany, and [to] wear a baseball cap or something else to cover their head instead," according to The Associated Press.

Among other protests on Wednesday will be a "wear a kippa" campaign organized by the Berlin Jewish community. A similar protest is planned in Erfurt.