Accessibility links
Michael Cohen Says He Will Take The Fifth In Stormy Daniels Suit : The Two-Way The longtime attorney to President Trump will not answer questions in the lawsuit brought by the adult entertainer who says she was paid to keep quiet about an affair with Trump. 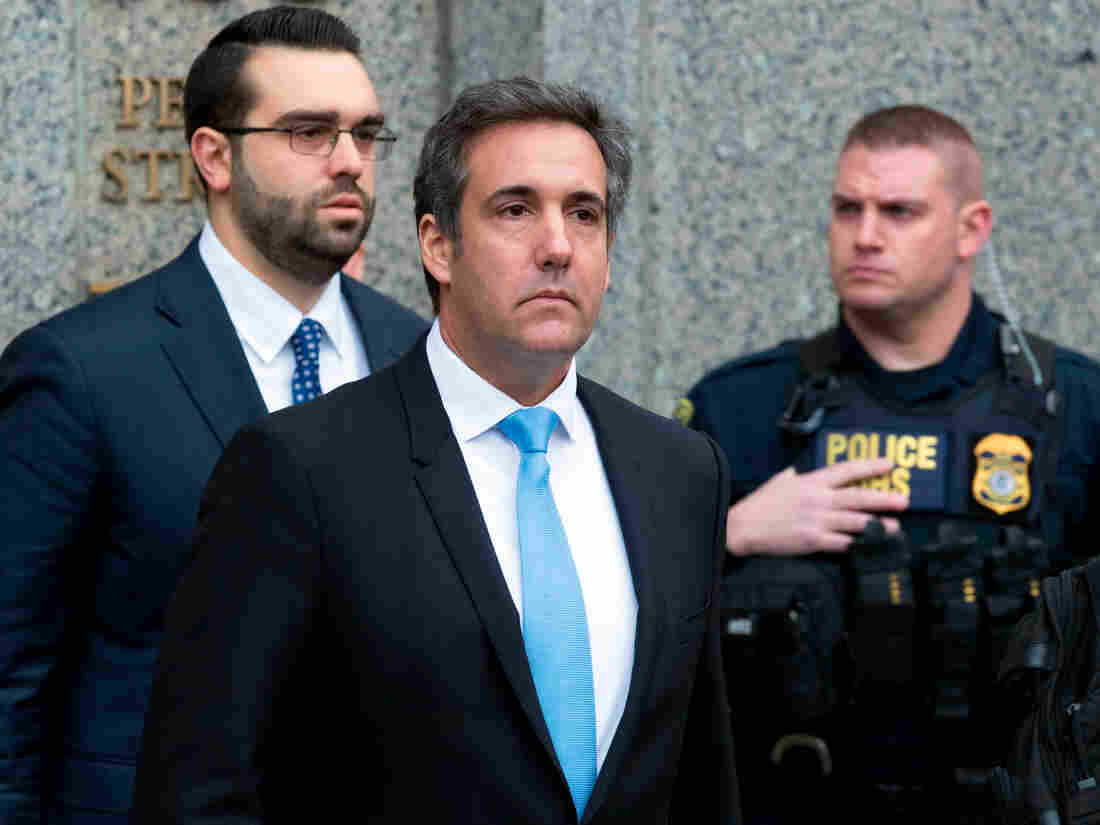 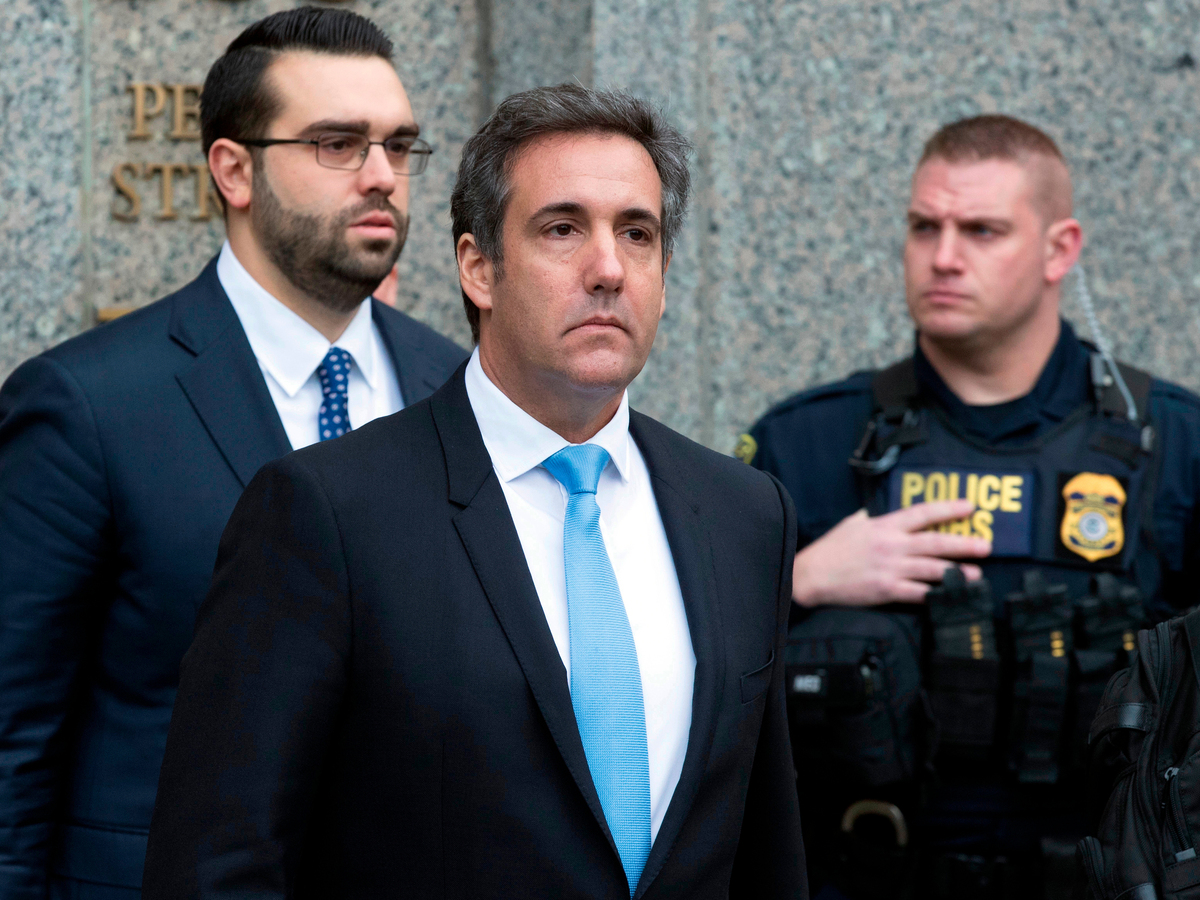 President Trump's longtime attorney, Michael Cohen, will invoke his Fifth Amendment right against self-incrimination in a civil lawsuit brought by adult entertainer Stormy Daniels — a move that would prevent him revealing anything that could be used later by federal prosecutors.

"Based on the advice of counsel, I will assert my 5th Amendment rights in connection with all proceedings in this case due to the ongoing criminal investigation by the FBI and U.S. Attorney for the Southern District of New York," Cohen wrote in the filing in Los Angeles federal court.

The Fifth Amendment to the U.S. Constitution spells out the right of individuals not to be compelled to testify against themselves.

The civil suit brought by Daniels, whose real name is Stephanie Clifford, names Cohen as a defendant. Daniels, who says she had an affair with Donald Trump a decade ago, signed a confidentiality agreement with Cohen days before the 2016 election in exchange for $130,000 — money that Cohen says he paid out with an equity loan on his house.

She is seeking to void the contract.

Since the questions are likely to overlap in the civil suit and any criminal case brought in connection with the contract, taking the Fifth would save Cohen from revealing anything in the Daniels case that could be used later in the criminal probe.

Earlier this month, the FBI raided Cohen's office, home and a hotel room in connection with its criminal probe.

"Talking, when you're the subject of an investigation, when they are thinking that this contract was a federal crime ... is incredibly reckless," Ken White, a former assistant U.S. attorney in Los Angeles, tells NPR.

"The only sensible thing to do is shut up and not make it worse," he says.

Cohen's lawyers have asked for the case to be put on hold for 90 days, which could give Cohen and his legal team an opportunity to see the direction the FBI is moving.

Ultimately, however, the move could help Stormy Daniels in her suit, according to Renaldo Mariotti, a Chicago-based attorney and former federal prosecutor.

"[The] judge or jury could draw what is called and 'adverse inference.' In other words, they could conclude that the answers to the questions that he's taking the Fifth on would have hurt him," Mariotti tells NPR.

Taking the Fifth is a basic constitutional right, but even so, many people believe it implies guilt. During the campaign, then-candidate Trump compared Hillary Clinton staffers pleading the Fifth in the email investigation to mobsters.

At a campaign rally he said: "The mob takes the Fifth. If you're innocent, why are you taking the Fifth Amendment?"