Accessibility links
Militia Leader Who Tried to Bomb a Remote Federal Cabin Pleads Guilty : The Two-Way A Utah man who the government said tried to blow up a Bureau of Land Management cabin in Arizona has pleaded guilty in federal court in Salt Lake City. 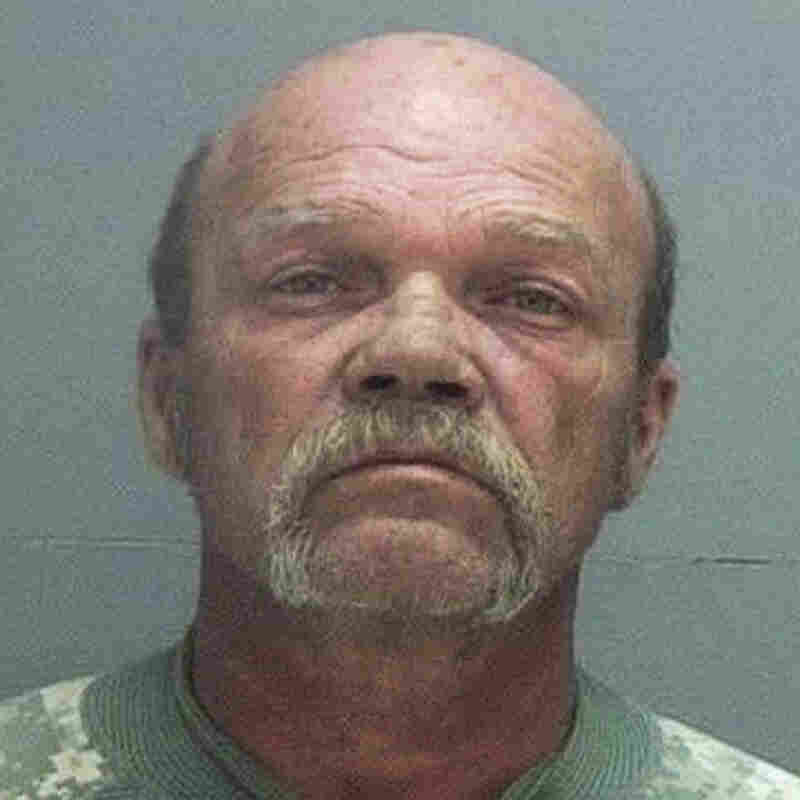 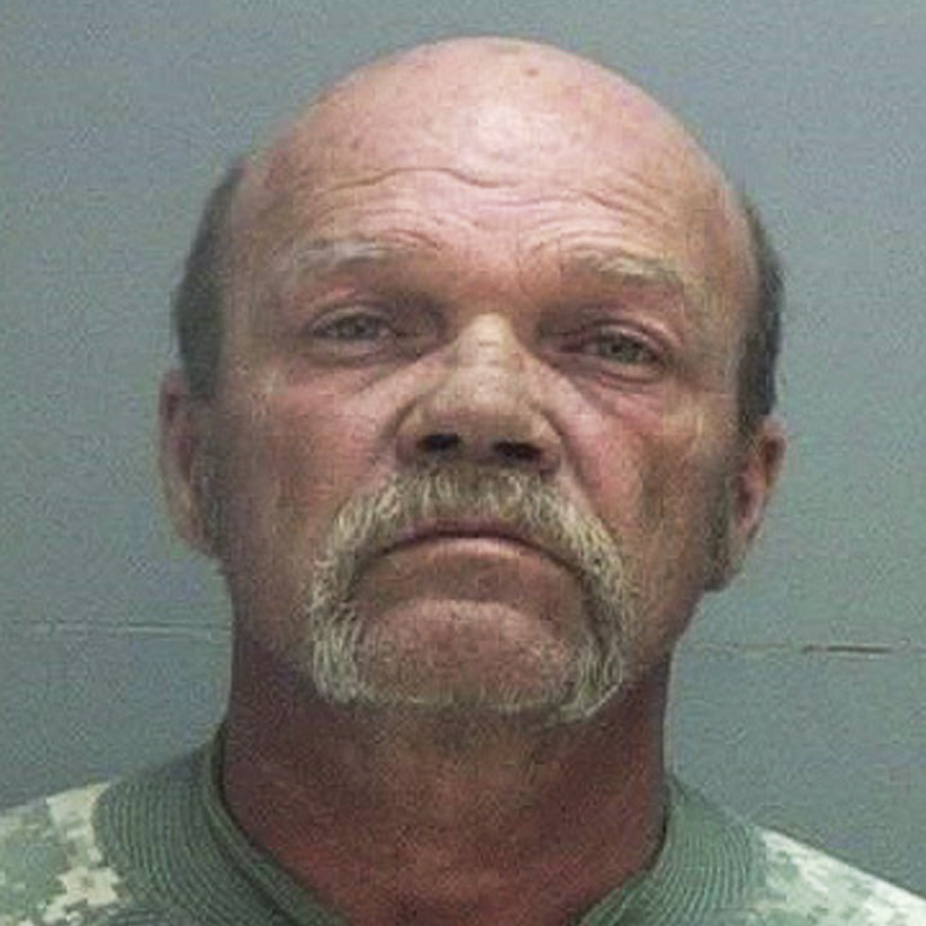 William Keebler has pleaded guilty to trying to blow up a federally owned cabin in Arizona in 2016.

A Utah militia leader accused of trying to blow up a federal cabin in Arizona pleaded guilty in a Salt Lake City courtroom Thursday, as part of a late-hour plea deal that avoided a potentially lengthy federal trial.

The felony charge against William Keebler, a commander of the Patriots Defense Force militia in Stockton, Utah, stemmed from a foiled bomb plot in 2016. Prosecutors said Keebler traveled to a remote corner of Arizona near the Grand Canyon-Parashant National Monument and tried to detonate explosives outside a Bureau of Land Management-owned facility. Some of the men the militia leader reportedly traveled there with, who he thought were his associates, were actually undercover FBI agents and one informant. Keebler ordered one of them to actually detonate the bomb, as the Salt Lake Tribune reported at the time.

At a court appearance in 2016, prosecutors further alleged Keebler had scouted out two potential sites for other possible attacks in Salt Lake City, including a local mosque. He was also at the 2014 armed standoff between federal agents and supporters of Nevada rancher Cliven Bundy.

The guilty plea is seen as a victory for the federal government which has had a spotty record convicting leaders of the modern western militia movement lately. Earlier this year, the federal case against Cliven Bundy and his close associates at the Nevada standoff collapsed. In Oregon, a jury found Bundy's son, Ammon and others not guilty for staging an armed occupation of the Malheur National Wildlife Refuge.

"Protecting our country and its citizens from terrorist attacks is the FBI's highest priority," said Eric Barnhart, Special Agent in Charge of the FBI's Salt Lake City Field Office.

Extremist group monitors and public lands advocacy groups were watching Keebler's case closely, amid a reported spike in harassment and violence directed toward federal land agencies and federal employees in the rural West.

"Keebler was caught red handed trying to blow up U.S. government property, with no concern that he might endanger the lives of law enforcement," said Greg Zimmerman of the Center for Western Priorities. "The failure to hold the Bundy family accountable has, unfortunately, given permission to other scofflaws and copy cats."

Supporters and friends of Keebler have long argued he was set up by federal agents. On social media, Cliven Bundy's son, Ammon, had called on his followers to travel to Utah to support Keebler in the case.

Keebler, 59, faces up to five and a half years in prison. He'll be sentenced in Salt Lake City July 9.