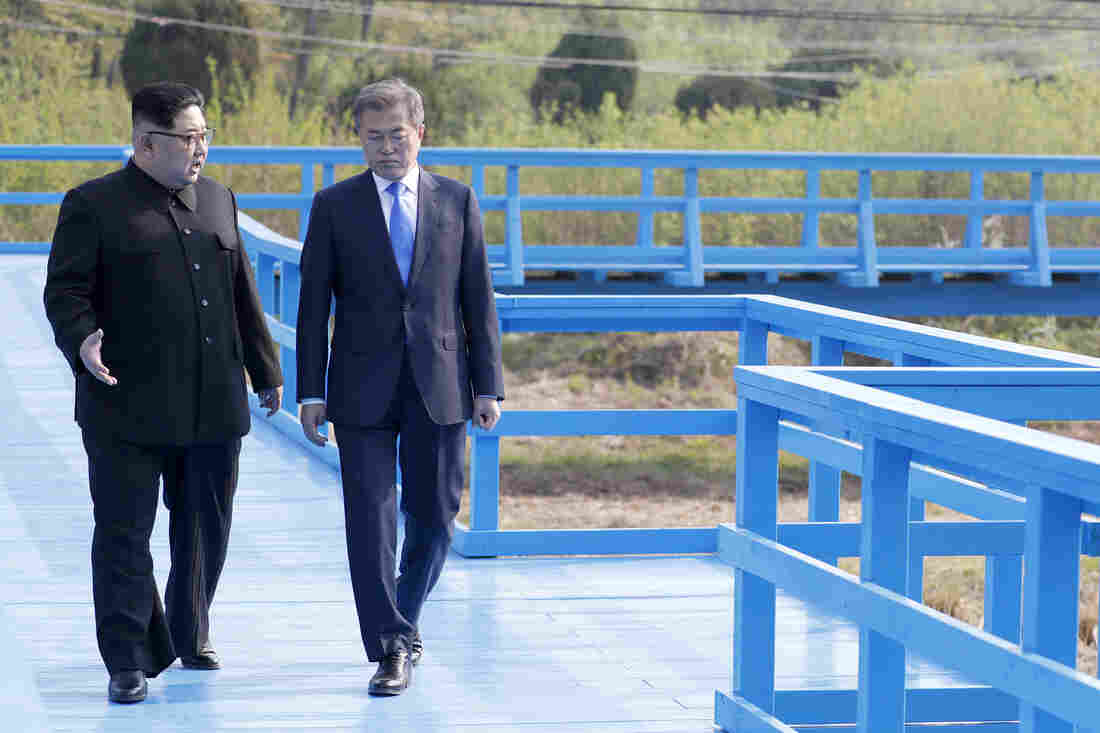 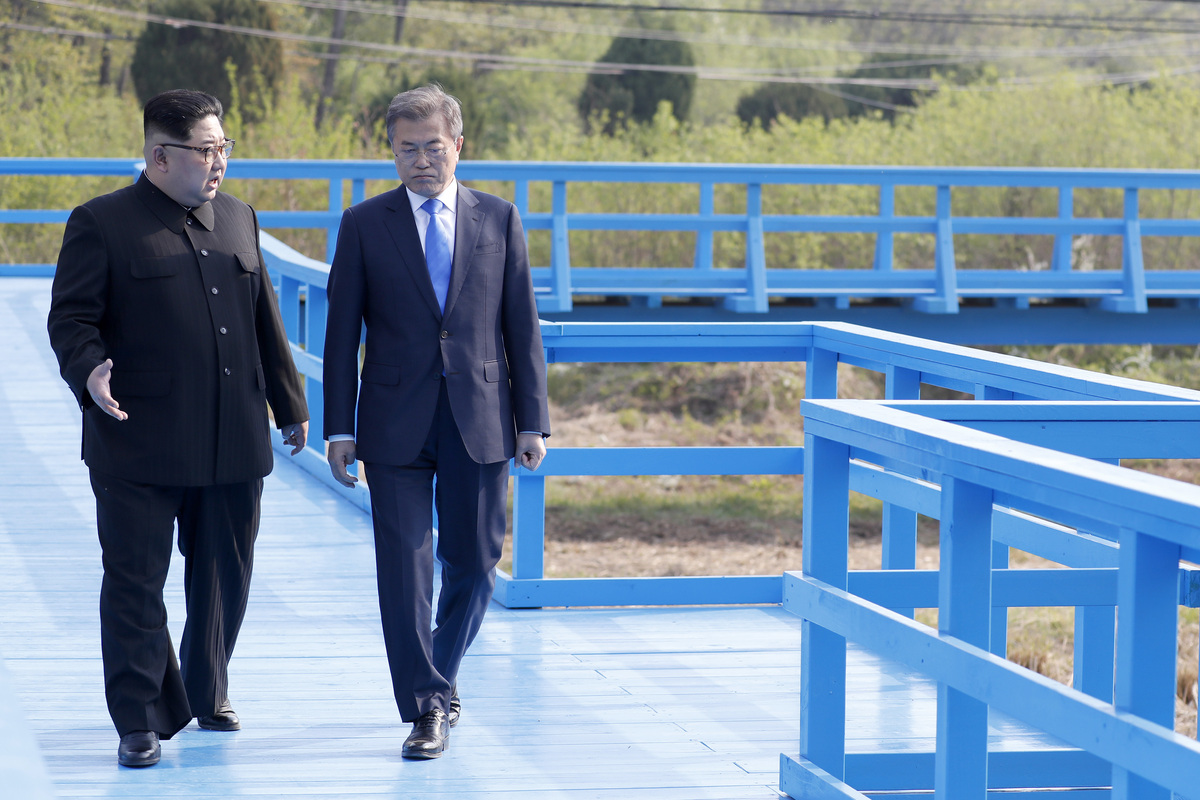 South Korean presidential press secretary Yoon Young-chan said Sunday that Kim agreed to the plan during a meeting between the leader and South Korean President Moon Jae-in on Friday.

Kim also pledged to invite "experts and journalists" from both South Korea and the U.S. to visit the site to verify the deactivation.

South Korea did not specify an exact date for either event.

"The U.S. is constitutionally averse to North Korea, but through dialogue, it will become apparent that we have no intention to target South Korea, the Pacific Ocean or the U.S. with nuclear weapons," Yoon quoted Kim as saying. "If we are able to build trust with the U.S. through frequent meetings, and promises to end war, and practice a policy of non-aggression, there's no reason for us to live a hard life with nuclear weapons."

Kim and Moon's much-publicized summit near the two countries' shared border Friday ended with a promise to rid the peninsula of nuclear weapons and formally end the Korean War.

"We will not repeat the painful history that is the Korean War, and I assure you that military force will not be used under any circumstance," Kim reportedly told Moon during their meeting.

South Koreans were hopeful — though as NPR's Anthony Kuhn reports — skeptical. The agreement was short on details. Some "feel they've been sold this horse before — and once the euphoria wears off, they warn, North Korea will still have its nukes, diplomacy will have failed and the threat of war will have only increased," Anthony reports.

In South Korea, Summit With North Korea Is Greeted With Hope — And Skepticism

On Sunday morning in the Unites States, officials were also less than convinced by Kim's promises.

In an appearance on CBS' Face The Nation, National Security Adviser John Bolton said that while the Trump administration is "hopeful that we can get a real breakthrough," he said it was not "naive."

Previous talks between the North and South in 2000 and 2007 concluded with similar pledges to work toward denuclearization.

The nuclear site is called Punggye-ri, located in the north of North Korea where NPR's Elise Hu notes that "the Kim regime has flouted international rules six times to test nuclear devices underground."

South Korea also says Kim said he would change the official time zone of North Korea to match Seoul's time zone. North Korea moved its clocks a half-hour behind South Korea's in 2015 to create its own time zone. "The two different clocks for Seoul and [Pyongyang] hanging in the Peace House broke his heart," Yoon said of Kim.

South Korea also said Sunday that President Moon spoke on the phone with President Trump on Saturday for more than an hour. Trump said he was pleased with the inter-Korea summit and the two leaders spoke about preparing for a proposed meeting between Trump and Kim that could happen as soon as May.

"Just had a long and very good talk with President Moon of South Korea. Things are going very well, time and location of meeting with North Korea is being set," Trump tweeted Saturday morning.

"It's going be a very important meeting, the denuclearisation of the Korean peninsula," Trump said at his campaign rally in Michigan Saturday night, according to The Associated Press.

The AP reports that an anonymous U.S. official says Singapore is under consideration as the location for the meeting.