Accessibility links
Ashley Judd Sues Harvey Weinstein, Saying He Tried To Damage Her Career : The Two-Way The 50-year-old actress said that after she rebuffed the producer's sexual advances, he badmouthed her to the filmmaker of the Lord of the Rings trilogy, costing her a prime role., 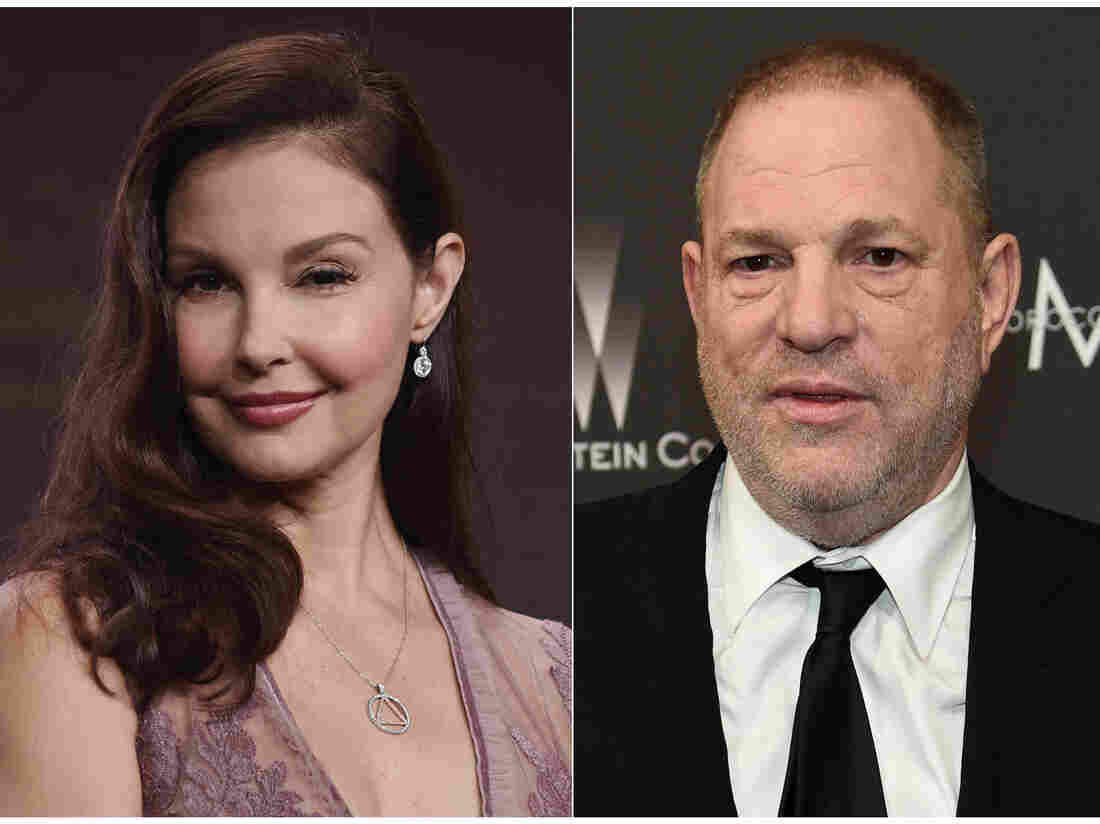 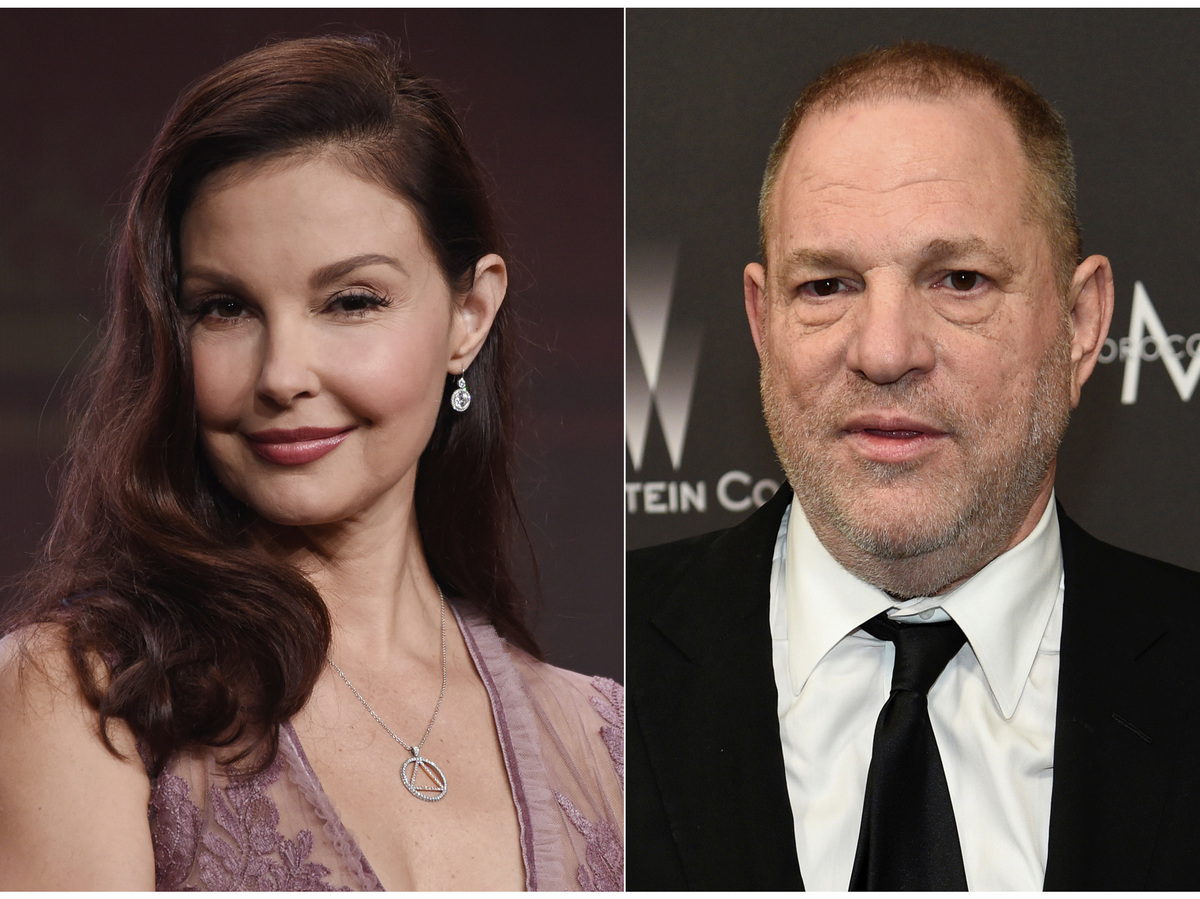 Film star Ashley Judd has become the latest to file a lawsuit against Harvey Weinstein, accusing the embattled former Hollywood producer of damaging her career after she rebuffed his sexual advances.

In a lawsuit filed in Los Angeles, Judd alleges sexual harassment and defamation, saying Weinstein "badmouthed her to filmmaker Peter Jackson and cost her a role in the Lord of the Rings trilogy," according to Hollywood Reporter.

Judd, now 50, says in 1998 she was in contention for one of two major roles in the adaptation of the J.R.R. Tolkien books when Weinstein told Jackson that she was "a 'nightmare' to work with and should be avoided 'at all costs.' "

"Mr. Weinstein's abusive conduct toward others has caused no end of damage to aspiring actors and others in the film and entertainment industry," Judd said in a statement, according to Variety. "As my experience and the experience of others shows, even a few false statements from Mr. Weinstein could destroy potentially career-changing professional opportunities. It's time that Mr. Weinstein be held accountable for that conduct and for the ways in which he's damaged careers."

Weinstein, whose production company, Miramax, then held the rights to Lord of the Rings, has denied trying to hurt Judd's career.

Weinstein has been accused by dozens of women of harassment and sexual abuse dating back decades – allegations that surfaced last year, sparking the emergence of the #meToo movement. Judd was among the first women to come forward against the producer.

Judd says that in 1997 at the Peninsula Hotel in Beverly Hills, Weinstein — in what was supposed to be a breakfast meeting — "appeared in a bathrobe [and] asked Judd to watch him shower and to let him massage her," The Associated Press says of the lawsuit.

"Cornered, and desperate to escape without angering a man who had the ability to end her budding career, Ms. Judd engaged in a mock bargain with Weinstein, suggesting that she would consider letting him touch her only if she won an Academy Award in one of his films," the lawsuit says.

"Weinstein responded: 'When you get nominated.' Ms. Judd held firm, saying, 'No, when I win.' And then she fled the scene."

"The lawsuit seeks injunctions against Weinstein engaging in unfair competition and any further retaliation against Judd. It asks for damages to be determined at trial, but a statement from her attorneys said any money she is awarded will be donated to a charity that combats sexual harassment and discrimination.

The suit is among many pending against Weinstein, 66, who is also under criminal investigation in Los Angeles and New York."