Accessibility links
2 Trials Set For Cardinal Pell On Sex Abuse Charges : The Two-Way The 76-year-old priest, who is now a high-ranking Vatican official, served as archbishop of Melbourne and Sydney. He faces multiple accusers who say he molested them decades ago. 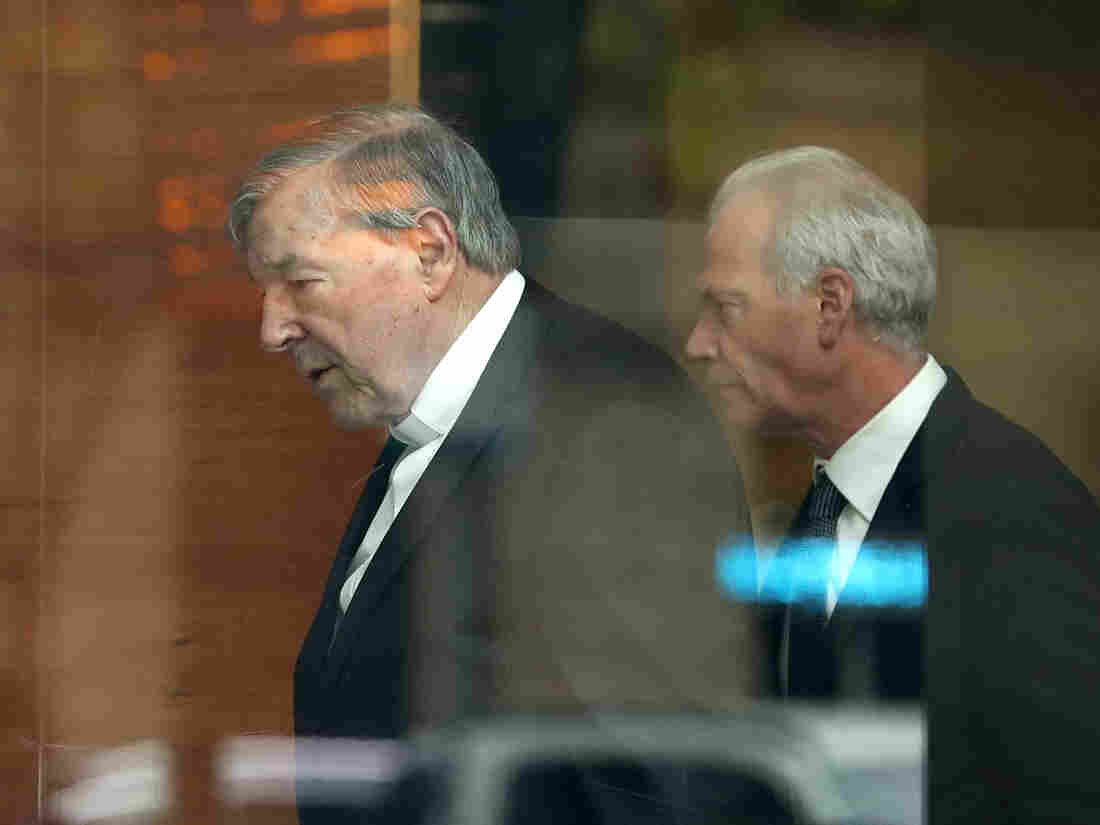 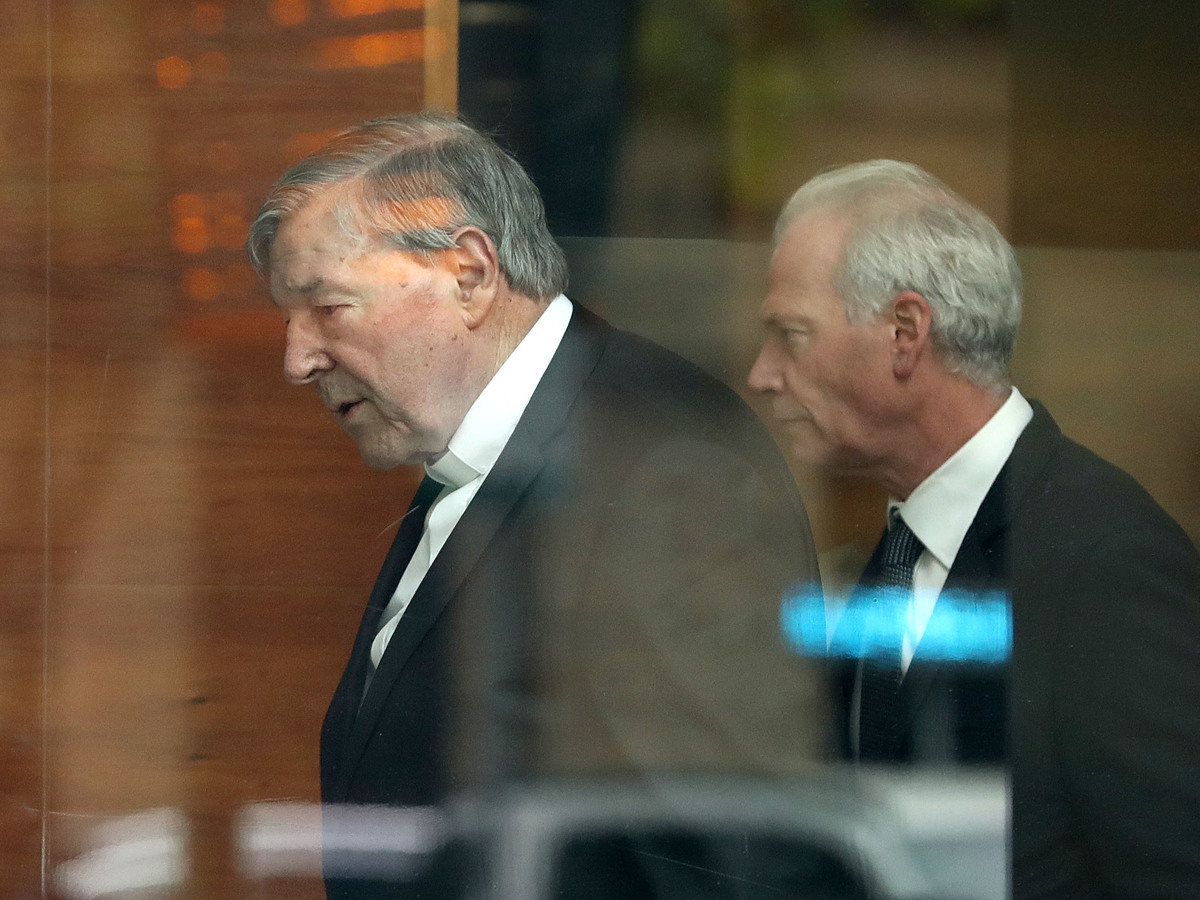 Attorneys for Cardinal George Pell, the former archbishop of Sydney, were granted a request that the allegations of child sex abuse against him that date back decades be handled in two separate trials.

Pell, 76, is the highest-ranking Vatican official to stand trial on such charges. He appeared in court on Wednesday for the second day after pleading not guilty to multiple charges involving alleged sexual offenses dating from the 1970s and 1990s when he was a priest in the Melbourne area and later archbishop of the southern Australian city.

Pell's lawyer, Robert Richter, argued before Judge Sue Pullen that the charges from the '70s and those from the '90s were "of a completely different nature" and "separated by 20 years" and therefore should be handled discretely.

Cardinal George Pell: Sexual Abuse Charges Against Me Are False

Last year, Pell publicly proclaimed his innocence, saying the allegations were all "false" and that "the whole idea of sexual abuse is abhorrent to me."

On Tuesday, a magistrate dismissed about half the charges against Pell, but concluded that he should face a jury on the remainder.

"Together, the two trials would run for up to 10 weeks, including pre-trial legal argument, [prosecutor Mark] Gibson said.

He told Judge Pullen prosecutors could take up to three months to prepare for the trials, but Mr Richter said he wanted the first trial to start sooner rather than later.

He said his client's age was a factor in wanting the trials to start soon, as was the age – 80 – and health of a key witness.

'And everyone needs to get on with their lives,' Mr Richter said."

Pell, who was appointed by Pope Francis to be the Vatican's top financial adviser, is currently on leave from that post.