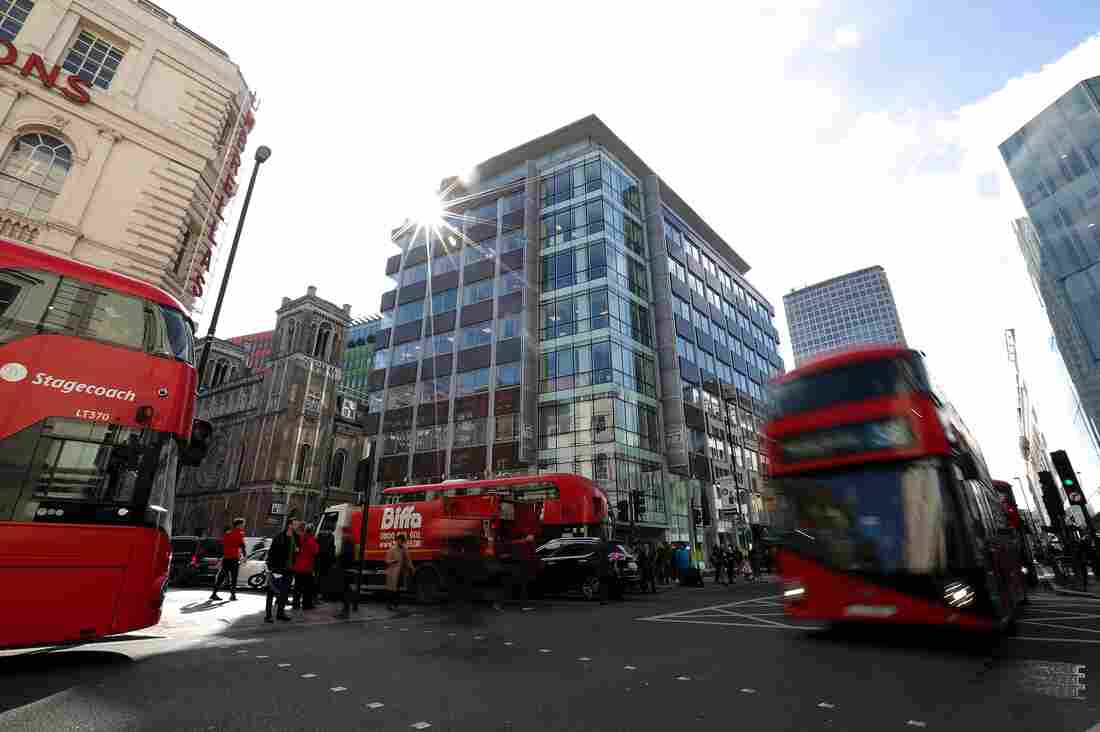 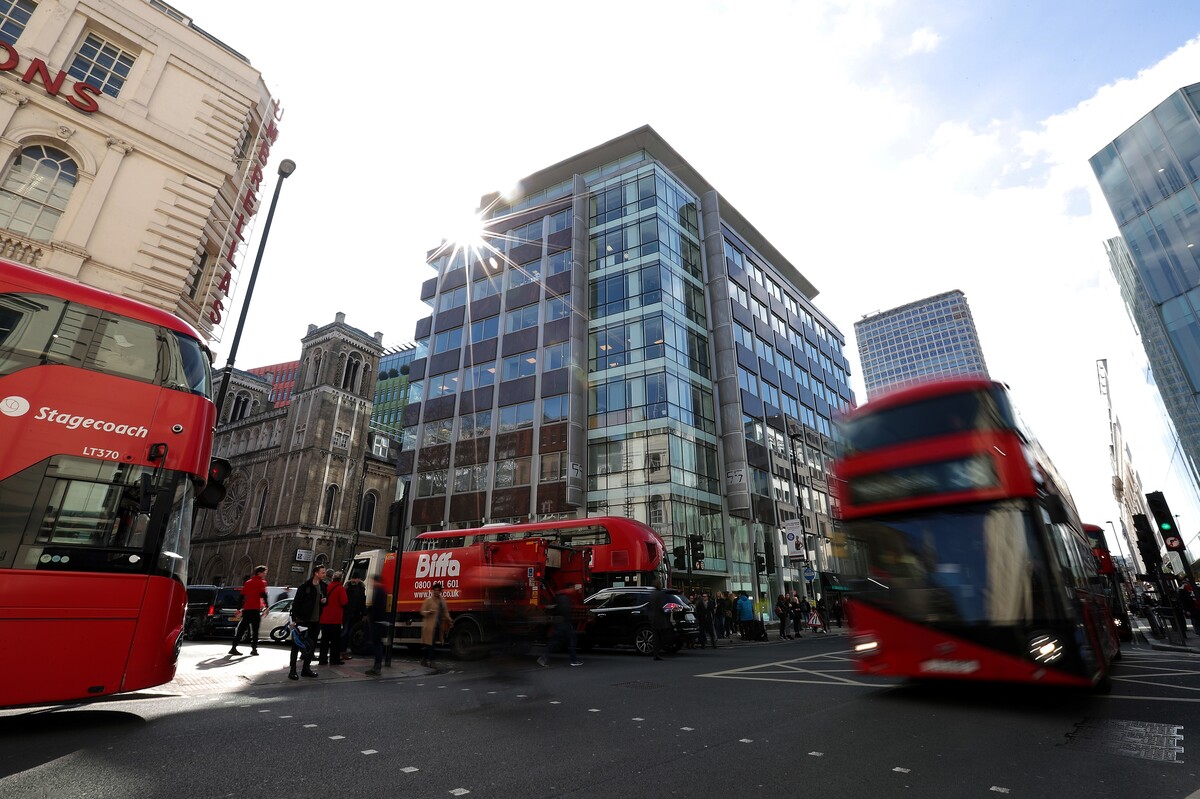 Cambridge Analytica announced Wednesday that it is immediately shutting down operations.

Cambridge Analytica, the firm that used data from millions of Facebook users without their knowledge, said Wednesday that it is "immediately ceasing all operations." The firm worked for President Trump's 2016 campaign.

SCL Elections Ltd., Cambridge Analytica's U.K.-based parent firm, said the company had begun the process of filing for bankruptcy for Cambridge Analytica and some of its U.S. affiliates and was moving to apply for insolvency in the U.K.

"Over the past several months," the company said in a statement, "Cambridge Analytica has been the subject of numerous unfounded accusations and, despite the Company's efforts to correct the record, has been vilified for activities that are not only legal, but also widely accepted as a standard component of online advertising in both the political and commercial arenas."

It also said it had "unwavering confidence that its employees have acted ethically and lawfully" after an internal investigation but that a barrage of negative media coverage drove away "virtually all" of its customers and suppliers.

The company released a report on Wednesday that addressed a series of allegations mounted against it. Julian Malins, the investigator it hired, said the number of Facebook users whose data were harvested is "simply not known" and that SCL decided that data from Global Science Research, the company that developed the Facebook app, "was not proving useful." Facebook has estimated that the data breached as many as 87 million users.

In March, Britain's Channel 4 used undercover reporting to expose secretive ways that Cambridge Analytica supported its clients. In one video, CEO Alexander Nix discussed using honey traps — including secretly filming politicians with prostitutes — to target opponents. He was suspended after the broadcast.

In his report, Malins countered that Nix was using "hypothetical examples of what could be done and not what SCL had done" (emphasis theirs) as the company closed in on the deal — "a strong element of overzealous salesmanship."

The report also said that allegations that the company played a role in "helping Russian interference" in elections "is not supported by the facts." As an example, it described meetings with "the Turkish division" of oil company Lukoil as "a purely commercial venture."

Cambridge Analytica and SCL group cannot be allowed to delete their data history by closing. The investigations into their work are vital

Despite the closure of the data company, its leaders appear to be building something new. A company called Emerdata started in 2017 and Nix works as a director alongside other SCL executives, Business Insider said. Robert Mercer funded Cambridge Analytica, and his daughters Rebekah and Jennifer Mercer joined Emerdata as directors, according to Companies House, the U.K.'s business registrar.

British Member of Parliament Damian Collins, chairman of the digital select committee, wrote on Twitter that Cambridge Analytica's data should be preserved for investigations.