Accessibility links
Amid Sex-Abuse Scandal, Swedish Academy Won't Award Nobel In Literature This Year : The Two-Way It would mark the first time since World War II that the body failed to award the prestigious prize. Last month, the academy's permanent secretary quit over her handling of the allegations. 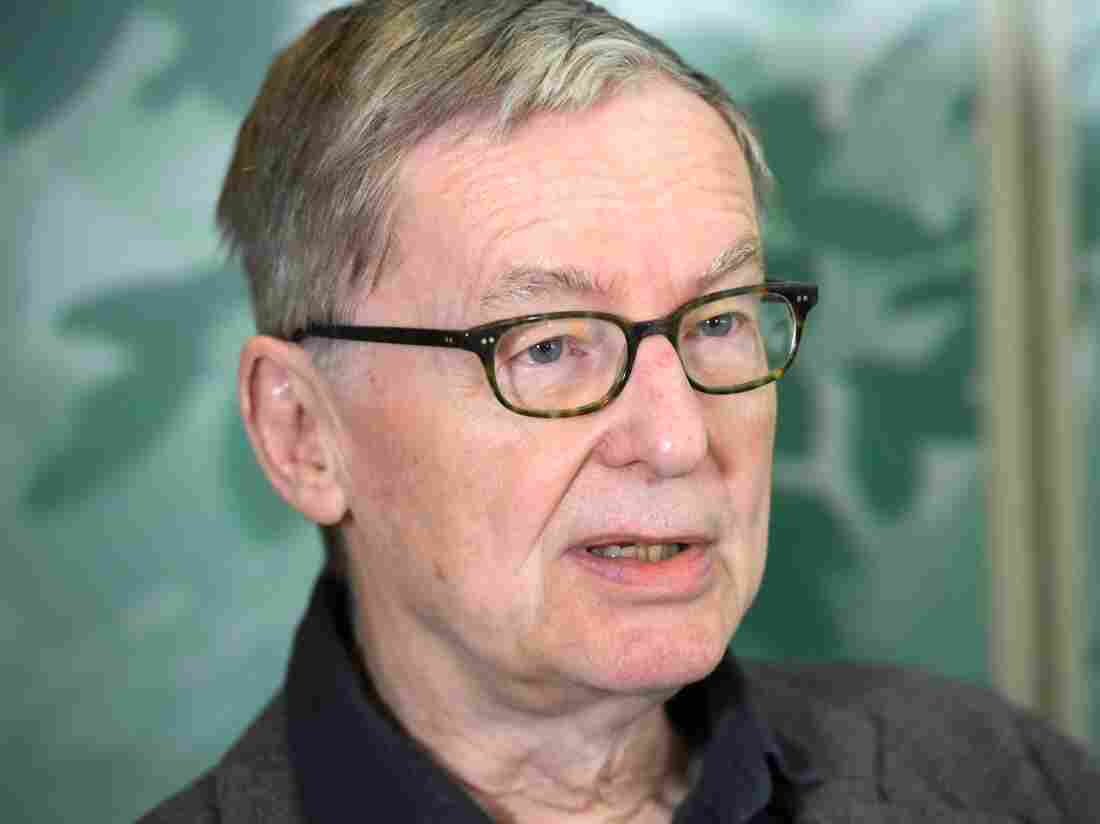 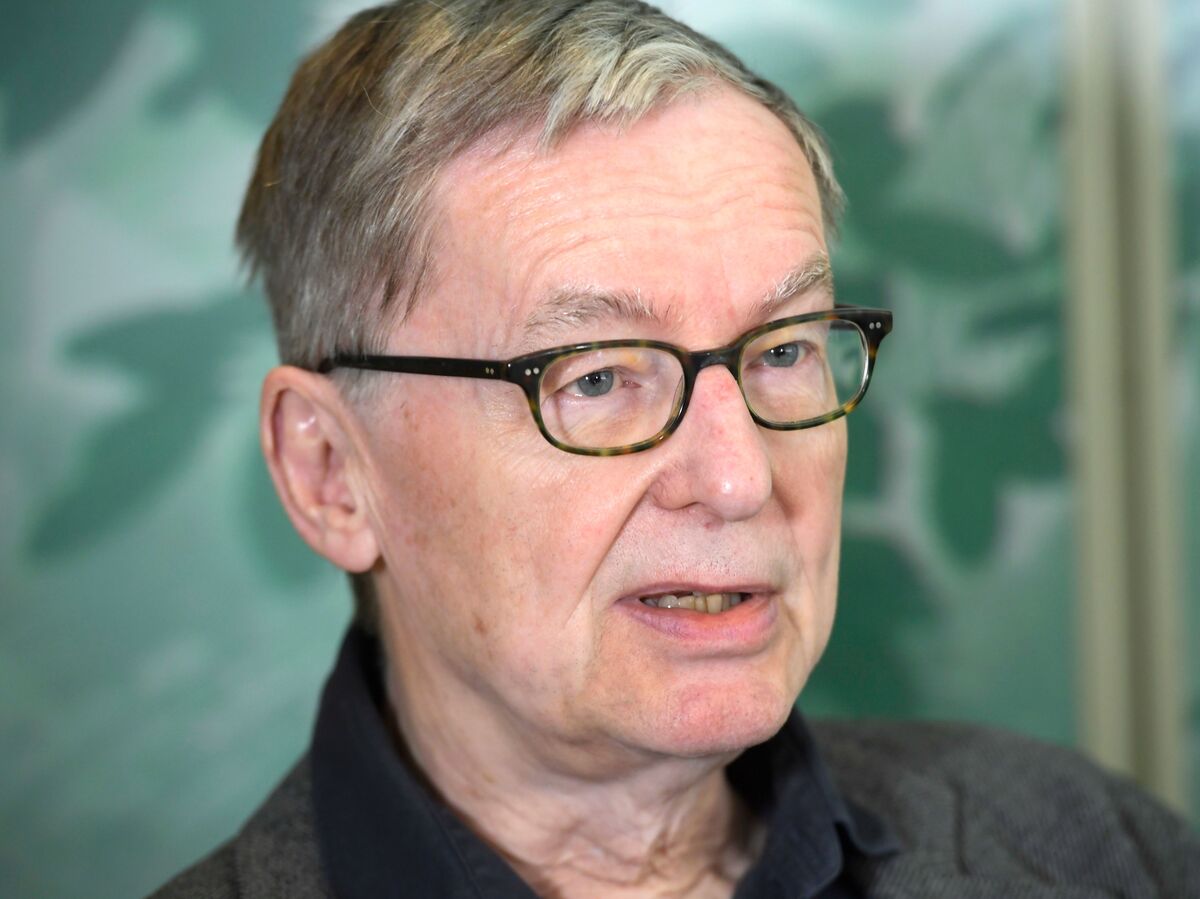 The Swedish Academy, responsible for handing out the annual Nobel Prize in literature, says it will not present the award this year as it struggles to contain the damage from a sex abuse scandal.

Anders Olsson, the acting permanent secretary of the Stockholm-based body, announced that the 2018 prize would instead be given in 2019, a decision that "was arrived at in view of the currently diminished Academy and the reduced public confidence in the Academy," according to a statement.

"Work on the selection of a laureate is at an advanced stage and will continue as usual in the months ahead but the Academy needs time to regain its full complement, engage a larger number of active members and regain confidence in its work, before the next Literature Prize winner is declared," the academy said.

It would be the first time since 1943 — in the midst of World War II — that the prestigious prize has not been awarded.

Last month, the head of the Swedish Academy, Permanent Secretary Sara Danius, stepped down amid criticism of the institution's handling of accusations of sexual assault and harassment against Jean-Claude Arnault, the husband of former academy member Katarina Frostenson.

Three members withdrew from the 18-member academy in protest after it voted not to remove Frostenson. She later resigned.

Following the meeting, the institution issued a statement acknowledging that "trust in the Swedish Academy has been seriously damaged" and questioning whether its Nobel board could carry out the 2018 selection for the prize "in a credible manner."

As NPR's Colin Dwyer reported, the allegations against Arnault "first surfaced when the #MeToo movement hit Sweden last November, and the Stockholm daily Dagens Nyheter reported that the man — whom the newspaper has identified only as 'Cultural Profile' — had allegedly sexually assaulted or harassed at least 18 women over the past two decades."

Even more spectacularly, reported earlier this week on NPR's Two-Way Blog, was the revelation that Sweden's heir apparent, Crown Princess Victoria, was among Arnault's alleged victims.

Shortly after the allegations first came to light, the Nobel body said it was cutting all ties and funding to Arnault, who runs a cultural club in Stockholm.

A previous version of this story incorrectly identified former Swedish Academy member Katarina Frostenson as Katarina Fronstein and wrongly referred to her as a current member. In addition, Permanent Secretary Sara Danius was said to have stepped down in May; she did so in April.