Accessibility links
Sessions Says 'Zero Tolerance' For Illegal Border Crossers, Vows To Divide Families : The Two-Way The administration says there has been a surge of illegal border crossings, especially by families. Immigrant advocates say the people are seeking asylum under international law. 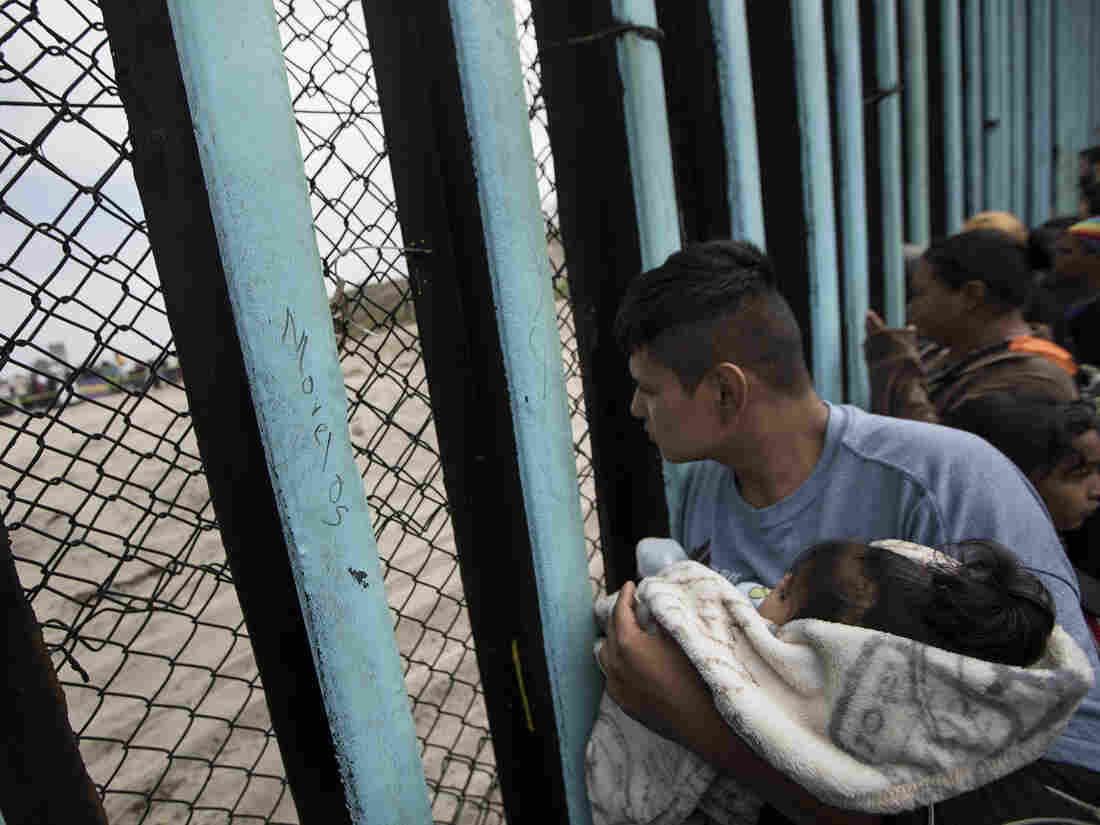 Central American migrants look through the border wall near the ocean in Tijuana, Mexico, in April. Hans-Maximo Musielik/AP hide caption 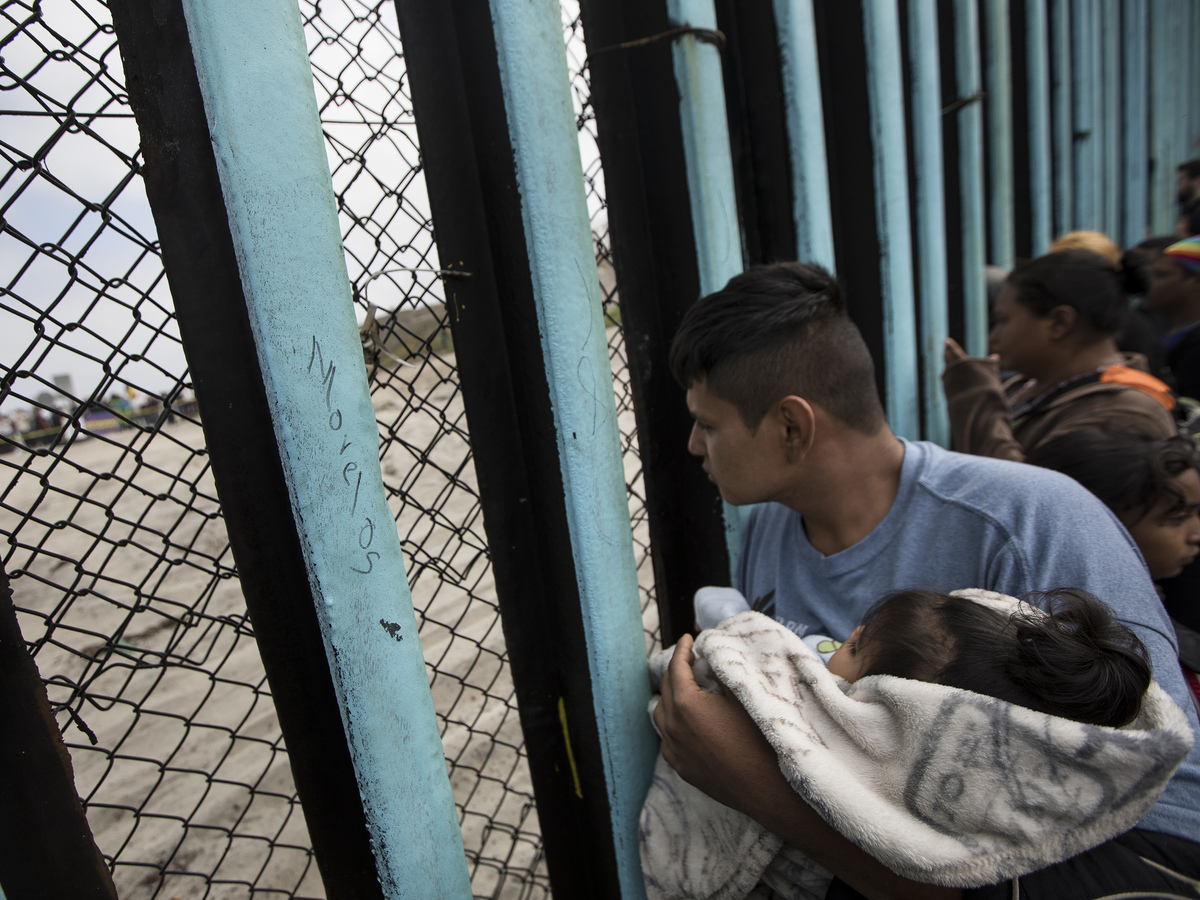 Central American migrants look through the border wall near the ocean in Tijuana, Mexico, in April.

Attorney General Jeff Sessions announced Monday that the Departments of Justice and Homeland Security will partner to prosecute anyone illegally crossing the southwest border and separate children from parents.

In two speeches before law enforcement officials in Arizona and California, Sessions expanded on the "zero tolerance" policy against illegal immigration he first announced last month.

Immigrant advocates say such families are fleeing violence in Central America and seeking asylum in the United States.

"We don't think the U.S. should be prosecuting asylum seekers, attempting to deter asylum seekers," said Lee Gelernt, deputy director of the ACLU's immigrants' Rights Project. "We certainly don't think they should be prosecuting families with little children so the end result is these little children are sent off by themselves."

"These are children who have already suffered the trauma of violence and persecution in their native countries and the arduous journey to seek safety," said Margaret Huang, executive director of Amnesty International USA. "Why in the world would the U.S. government institute a policy that would compound their distress by separating them from their families, claiming it's for their own good?"

In his speeches, Sessions repeated his announcement made last week that he is sending 35 more prosecutors and 18 more immigration judges to the southwest border to deal with immigration cases.

In the past, people caught crossing the border illegally were simply returned to Mexico after pleading guilty and being briefly detailed. Under the new policy of "zero tolerance," Sessions said the goal is for "100 percent" of all illegal border crossers to be referred by DHS to federal prosecutors and charged with "improper entry by an alien," facing up to six months in prison. Families who are caught will be separated, with children sent to juvenile facilities.

As the Los Angeles Times reports:

"The draconian new policy is expected to send a flood of deportation cases — and legal challenges — into federal courts. It also could put thousands more immigrants in detention facilities and children in shelters, and is likely to strain an immigration system that has struggled to keep up with a surge in enforcement under President Trump."