Accessibility links
After Years Of Runny Nose, Woman Finds It's Not Allergies — It's Brain Fluid : The Two-Way Kendra Jackson was constantly sniffling and sneezing. After years of seeking medical help, she found out from doctors that cerebrospinal fluid was seeping out of her skull, down her throat.

After Years Of Runny Nose, Woman Finds It's Not Allergies — It's Brain Fluid

After Years Of Runny Nose, Woman Finds It's Not Allergies — It's Brain Fluid 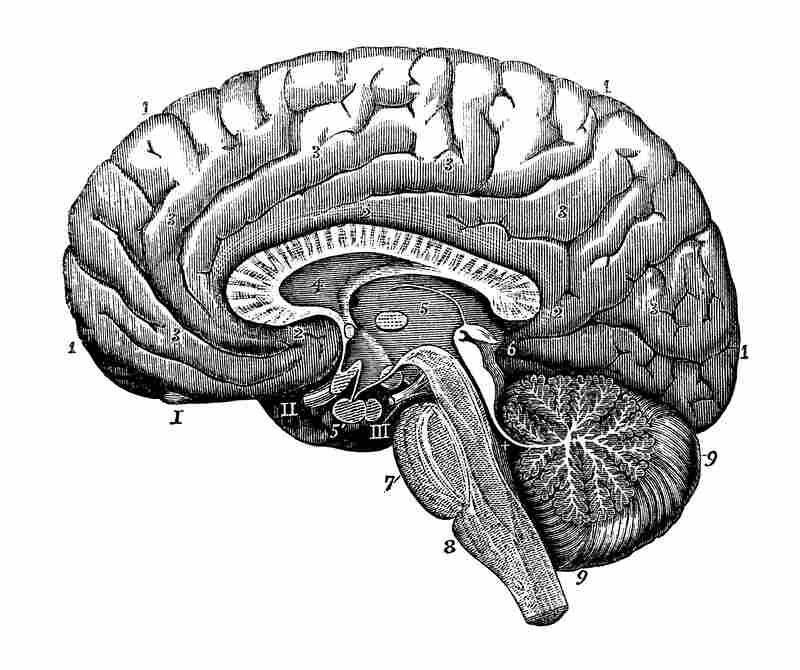 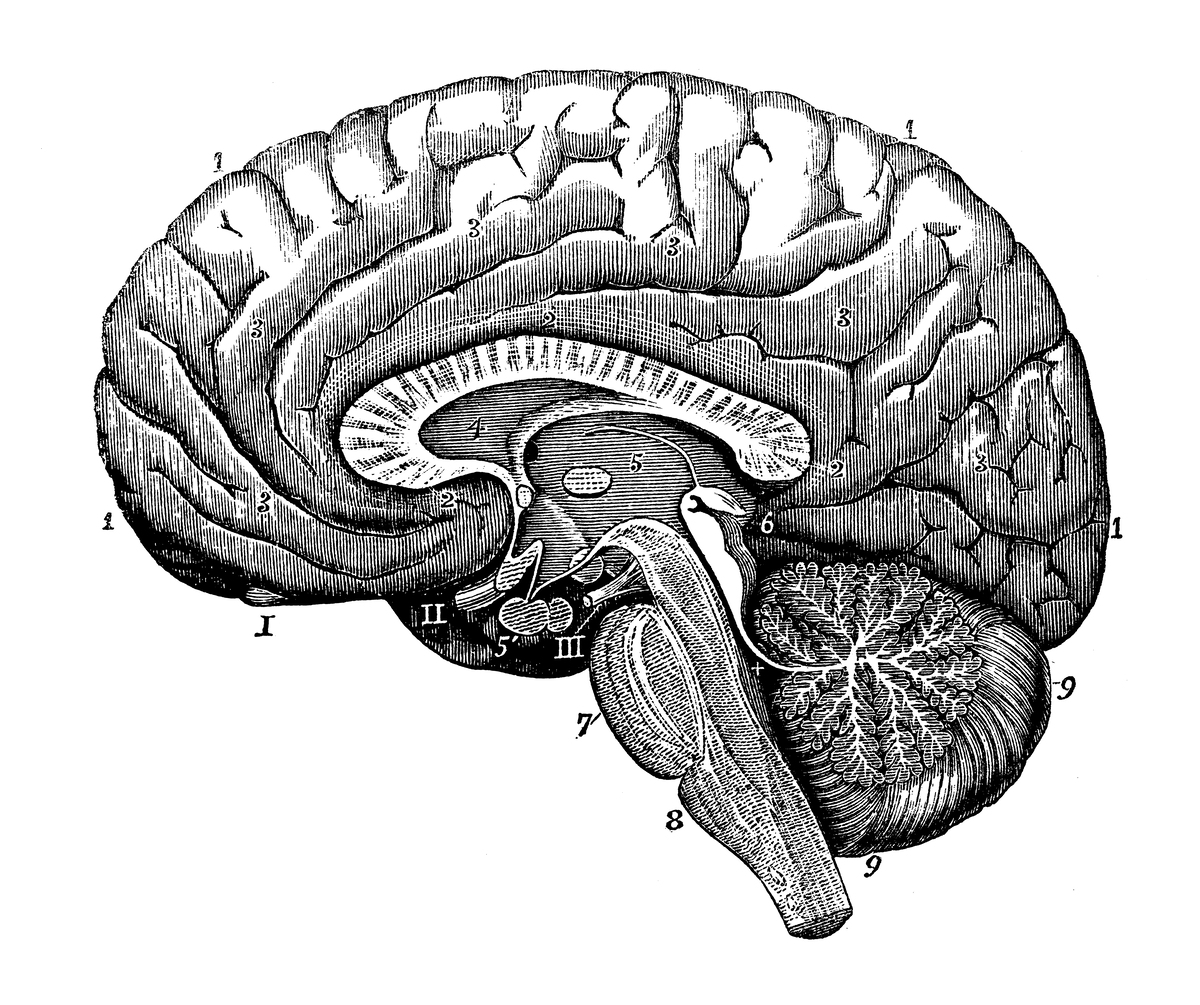 Kendra Jackson was one of those people who always had a tissue pressed up against her face.

"Everywhere I went I always had a box of Puffs, always stuffed in my pocket," Jackson told KETV in Omaha, Neb.

There was the constant drip, drip, drip of her runny nose, and for years, she sniffed, coughed and sneezed constantly. She also suffered from a headache most days.

"[It was] like a waterfall, continuously, and then it would run to the back of my throat," Jackson said.

Even worse, the drip interfered with her sleep. "I was like a zombie," she added.

So she sought medical help, explaining to doctors that the symptoms all started a couple of years after a serious 2013 car accident, during which she remembers slamming her head against the dashboard. Doctors listened and most offered the same prosaic diagnosis: Jackson had plain old allergies.

But she knew there was more to it, and after seeing an ear, nose and throat specialist with Nebraska Medicine in Omaha, she was vindicated. If you can call it that.

Jackson was diagnosed with cerebrospinal fluid leak, as in, brain fluid had been leaking through a hole in her skull into her nose. All day, every day. For three years.

She was losing approximately half a pint per day of the fluid that is supposed to surround the brain and spinal cord, doctors told her. If left untreated, the leak could have led to serious infections, including meningitis, vision changes and hearing loss.

There was a time when brain surgery would have been the only method available to stop such a leak, but Nebraska Medicine rhinologist Christie Barnes told KETV there are less invasive alternatives available today that begin with a camera up a patient's nose.

Barnes said "that she and her team used some of Jackson's own fatty tissue to plug up the leak source — a very small hole between her skull and nostrils."

It's been about a week since the procedure and Jackson said it has made a huge difference in her life.

"I don't have to carry around the tissue anymore, and I'm getting some sleep," she said, laughing.