Accessibility links
Transgender Rights Bill Passes In Pakistan, Allowing People To Self-Identify Gender : The Two-Way The act, which parliament passed on Tuesday, allows citizens to choose their gender and to receive protection from discrimination in places such as work, school and hospitals. 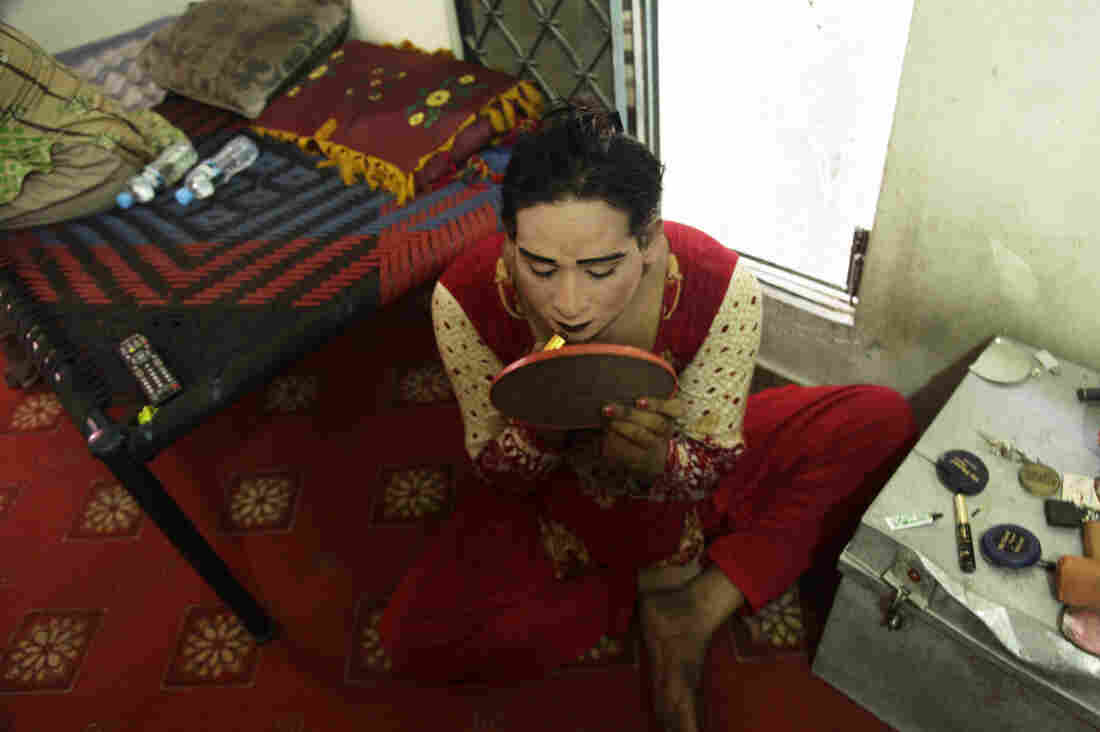 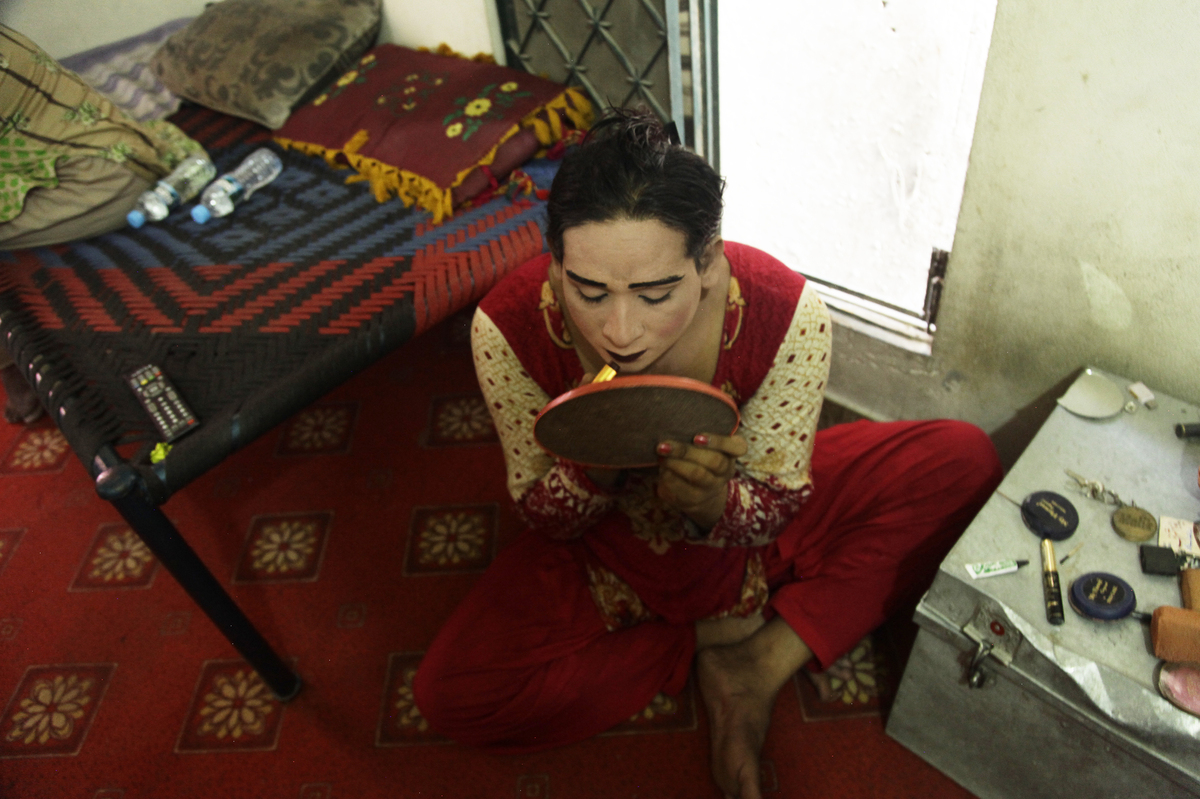 The Transgender Persons (Protection of Rights) Act allows people to choose their gender and to have that identity recognized on official documents, including national IDs, passports and driver's licenses. The bill prohibits discrimination in schools, at work, on public modes of transit and while receiving medical care.

The measure also says that transgender people cannot be deprived of the right to vote or run for office. It lays out their rights to inheritance, in accordance with their chosen gender. And it obligates the government to establish "Protection Centers and Safe Houses" — along with separate prisons, jails or places of confinement.

Mehlab Jameel is an activist in Lahore, Pakistan, who helped write the bill. "I heard about this yesterday morning and I was in a state of shock because I never thought something like this could happen within my own life in Pakistan," she told NPR. "This kind of development is not only unprecedented in Pakistani history, but it's one of the most progressive laws in the whole world."

It's also the result of a grassroots effort that began in January 2017, after a senator drafted a bill that Jameel said lacked input from Pakistan's transgender community. "The definition of 'transgender' in that bill was basically based on genitals," she said. And it outlined a "screening committee" that mainly consisted of "a judge, a doctor, a psychiatrist and a bureaucrat" who would decide if a person were transgender.

"We kept arguing that medical exams are inherently discriminatory in nature," Jameel said. Activists met with the trans community as well as a supportive former senator named Farhatullah Babar to discuss their concerns. "We wanted to give feedback on the bill and ended up rewriting the bill."

That also meant working with conservative parliamentarians and policymakers. The legislation was sent to the Council of Islamic Ideology, a constitutional body that advises parliament on laws. Some factions tried to influence the council "to kill or sabotage the progress of the bill," but the chairman and his research team offered their support, Jameel said. "They appreciated that the bill included directions on inheritance in accordance with Sharia [law]."

The bill now goes to Pakistani President Mamnoon Hussain for his signature. If signed into law, it's not clear when the legislation would go into effect.

People who identify as a third gender, known in Pakistan as khawaja sira, have already achieved legal victories. They can obtain third-gender ID cards and be counted in the census.

Despite advances, members of Pakistan's transgender community continue to face violence and discrimination. Some trans women resort to sex work and begging in the streets to support themselves and they often fall victim to violent crimes such as rape.

In 2016, a 23-year-old transgender activist was shot six times, then died in the hospital after medical staff taunted her and deliberated over which ward, men's or women's, to treat her in, according to a local activist group.

Another trans woman was fatally shot on May 4 of this year — after she couldn't provide smaller change for a 1,000 rupee note (U.S. $9) at a wedding, according to Human Rights Watch.

Her death was the 57th since 2015 in the northern province of Khyber Pakhtunkhwa, a local activist told the Dawn newspaper.

Tuesday's bill does not address the rights of gays and lesbians. Nor are penalties for discrimination outlined in the act, outside of forcing a transgender person to beg. And the policy to implement the legislation has yet to drafted.

Munir Saadat, a Pakistani-Danish activist and creative director of Aks International Minorities Festival, told NPR that there is reason to celebrate — but with caution. "You have to look at Pakistan as a country. Even though there are rules, even basic rules in Pakistan are not implemented correctly because of corruption," Saadat said.

There is a long way to go, Jameel said, but "it's a step in the right direction."