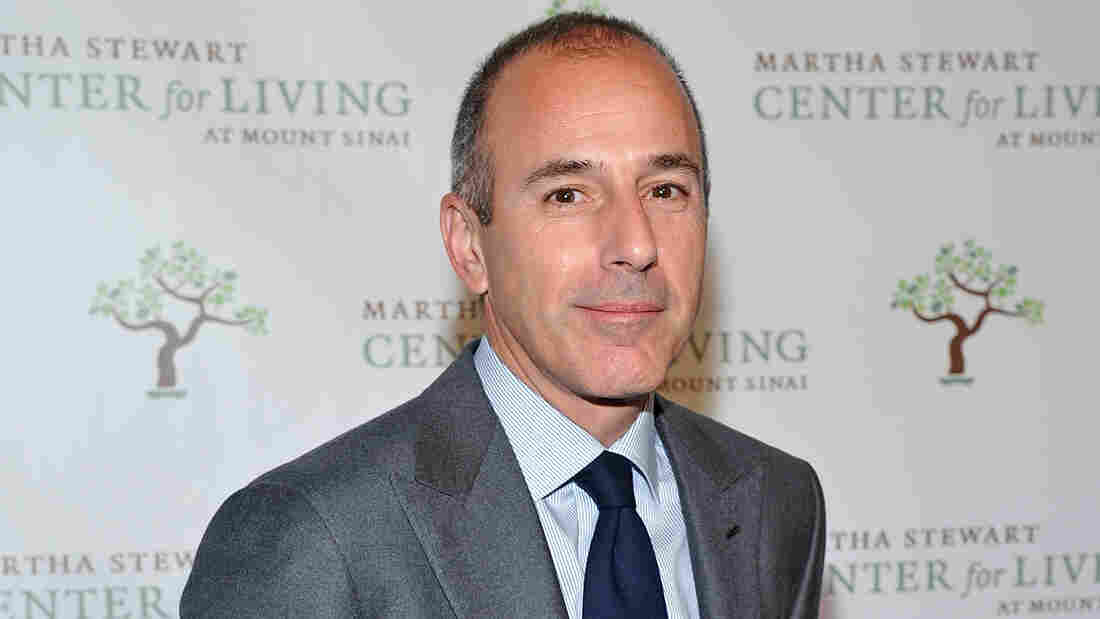 The report on misconduct allegations against former Today host Matt Lauer recommended a number of changes to improve NBC's culture and to build confidence in the reporting process. Mike Coppola/Getty Images hide caption 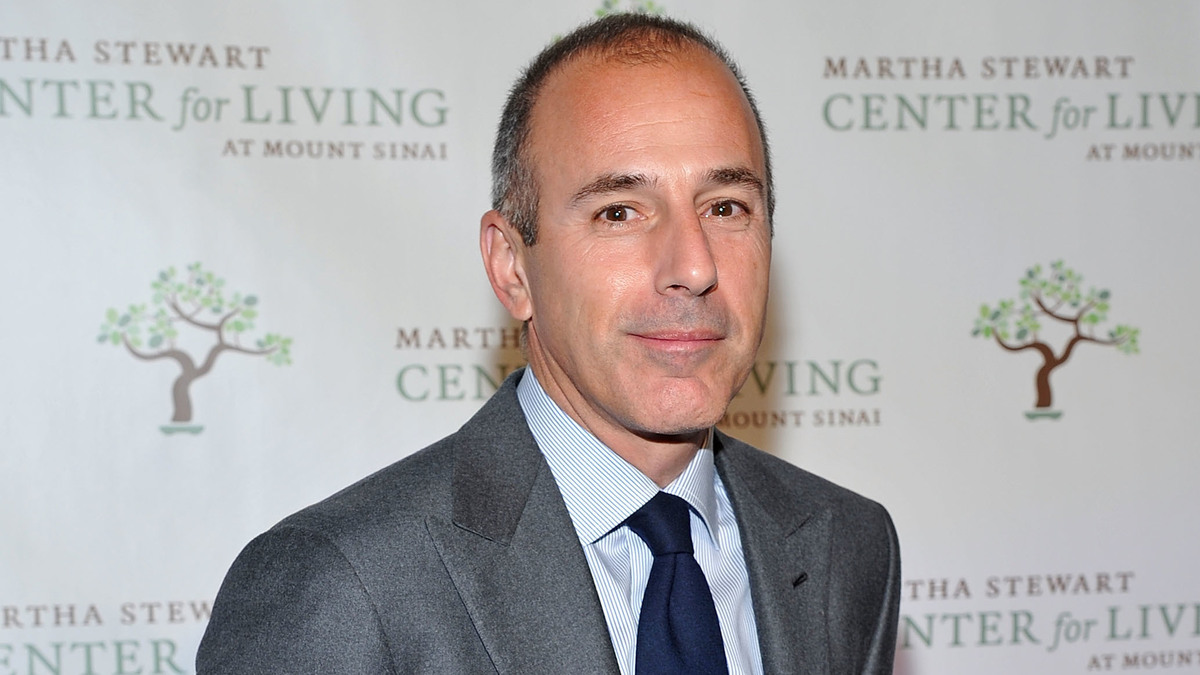 The report on misconduct allegations against former Today host Matt Lauer recommended a number of changes to improve NBC's culture and to build confidence in the reporting process.

An NBC Universal investigation into multiple accusations of sexual misconduct by former Today host Matt Lauer found that the allegations were credible, but that the conduct in question was never specifically reported to human resources or to senior NBC News executives.

In general, the report concluded, there is not a "widespread or systemic pattern" of inappropriate behavior at NBC News. However, investigators did note that Lauer "frequently engaged in sexual banter or joking in open working environments" with other people around, which may have contributed to an environment where people who experienced harassment did not feel comfortable reporting it.

The report recommended a number of changes to improve NBC's culture and to build confidence in the reporting process.

The investigation was led by Kim Harris, general counsel for NBC Universal, a division of Comcast. Harris consulted two outside law firms. The results were published on Wednesday morning.

"We found no evidence indicating that any NBC News or Today Show leadership, News HR or others in positions of authority in the News Division received any complaints about Lauer's workplace behavior prior to November 27, 2017," the report stated.

Last year, NBC News chief Andrew Lack said executives had received "a detailed complaint from a colleague about inappropriate sexual behavior in the workplace by Matt Lauer" on Nov. 27. Two days later, NBC announced that Lauer had been fired.

The investigation did not address allegations against Tom Brokaw, the longtime anchor of NBC Nightly News. Those allegations broke just last month; Brokaw has denied any misconduct, and Linda Vester, who has publicly accused him, has not consented to cooperate with NBC, NPR's David Folkenflik reports.

The team examining Lauer's conduct at NBC News acknowledges that the investigation may not have been complete because there could be "additional women who have complaints" who have not yet come forward.

"The investigation team remains interested in hearing from these women and others who may have related information to share," the report says in a footnote. "It is possible that new information could surface that could change the factual findings of our investigation and our conclusions."

NBC News executives say they plan to use the investigation's findings to motivate culture change at the company.

"We cannot change the past. What we can do is learn from it, and try to make it right," Lack told employees in an email Wednesday morning.

He outlined a seven-point plan for transforming the culture, including new paths for filing complaints, a "training surge" for managers and a change to performance evaluations to emphasize the importance of respectful behavior.

A number of media organizations — including NPR and, more recently, CBS — have parted ways with prominent male editors and executives within the past year after allegations of harassment and misconduct surfaced publicly.

Fox News, which has also been struck by a series of high-profile sexual harassment scandals, has not, to Folkenflik's knowledge, done anything similar.