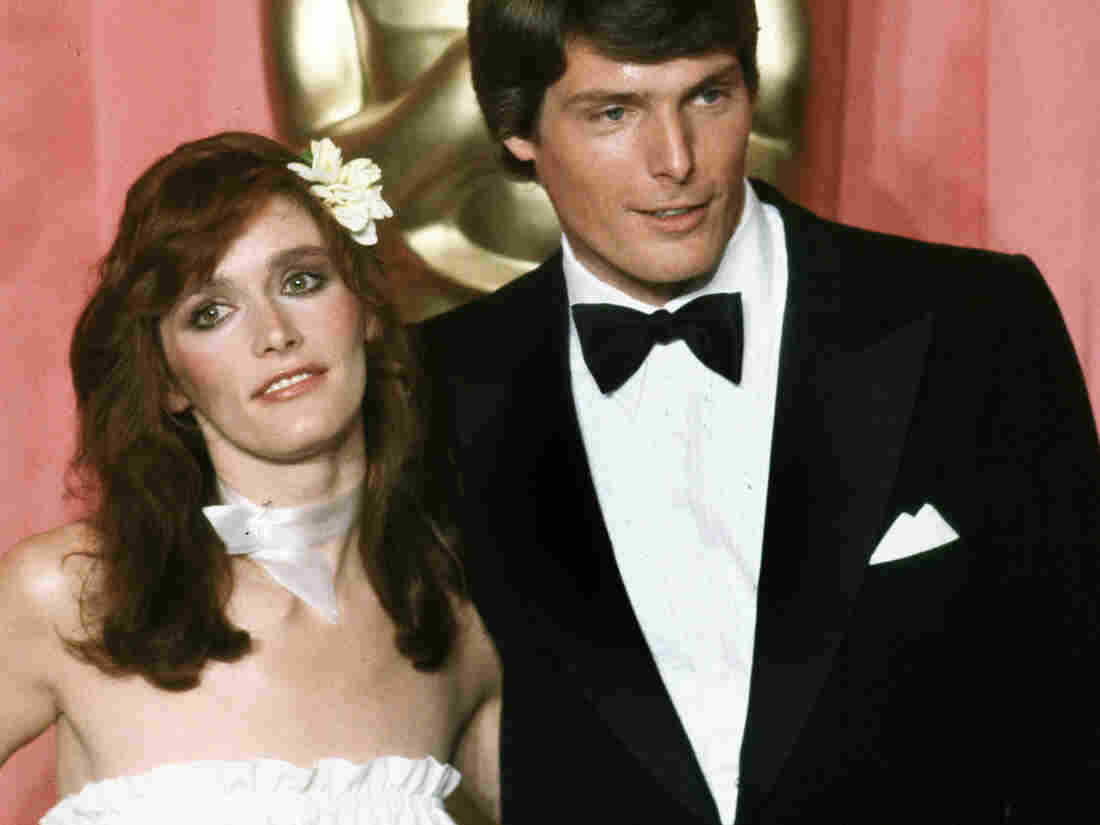 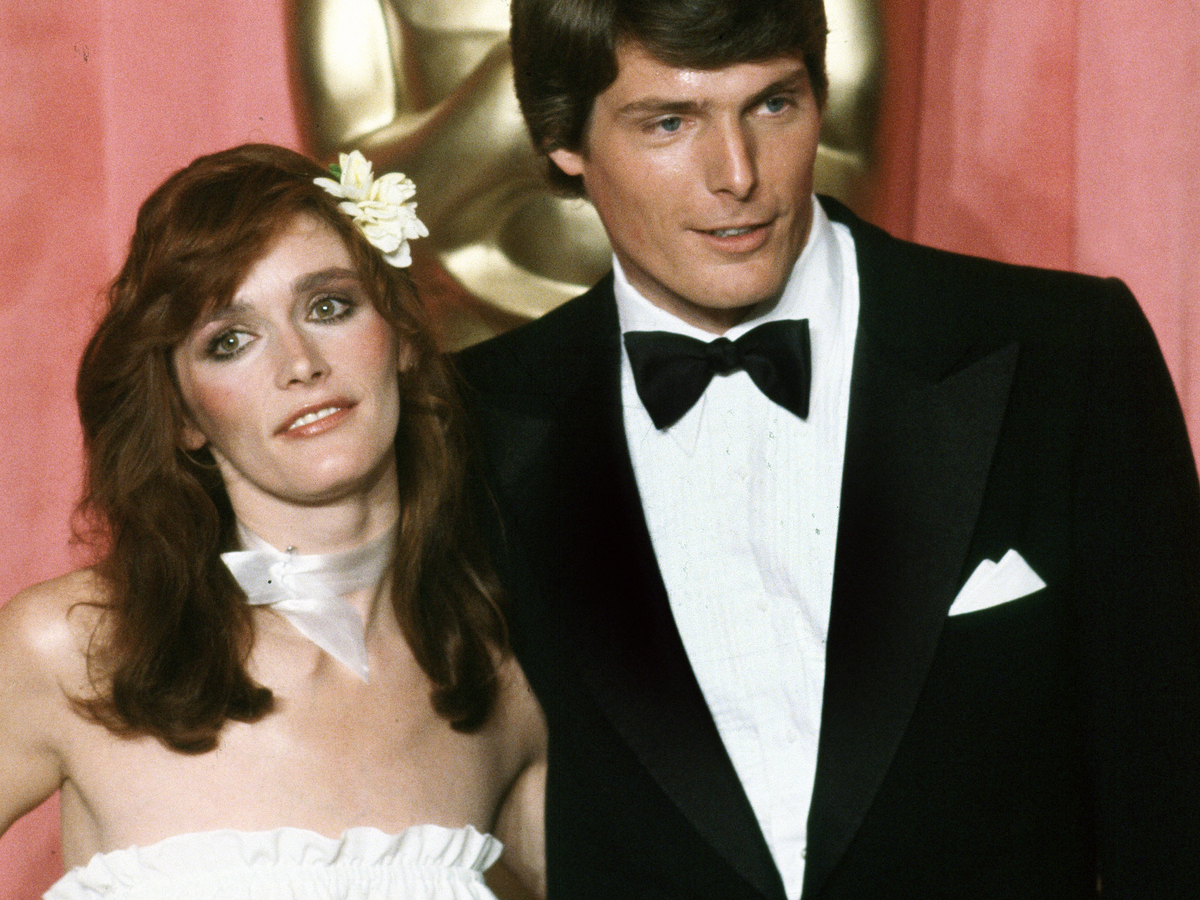 Margot Kidder, who became famous for playing Lois Lane opposite Christopher Reeve in Superman, has died at her home in Montana. Kidder was 69; her acting career spanned decades, from TV series in the late 1960s to seven films in the past five years.

A cause of death has not yet been publicly released for Kidder. Her death was announced by the Franzen-Davis Funeral Home in Livingston, Mont., where she resided.

Margaret Ruth Kidder was born in Canada and honed her acting skills on TV shows such as McQueen, Nichols, Banacek and Mod Squad before becoming a movie star.

After landing a lead role in Brian de Palma's Sisters in 1972, Kidder's film career took off. It hit the stratosphere six years later, when she appeared as Lois Lane in the launching of the Superman film franchise. She went on to appear in three sequels over the next nine years. 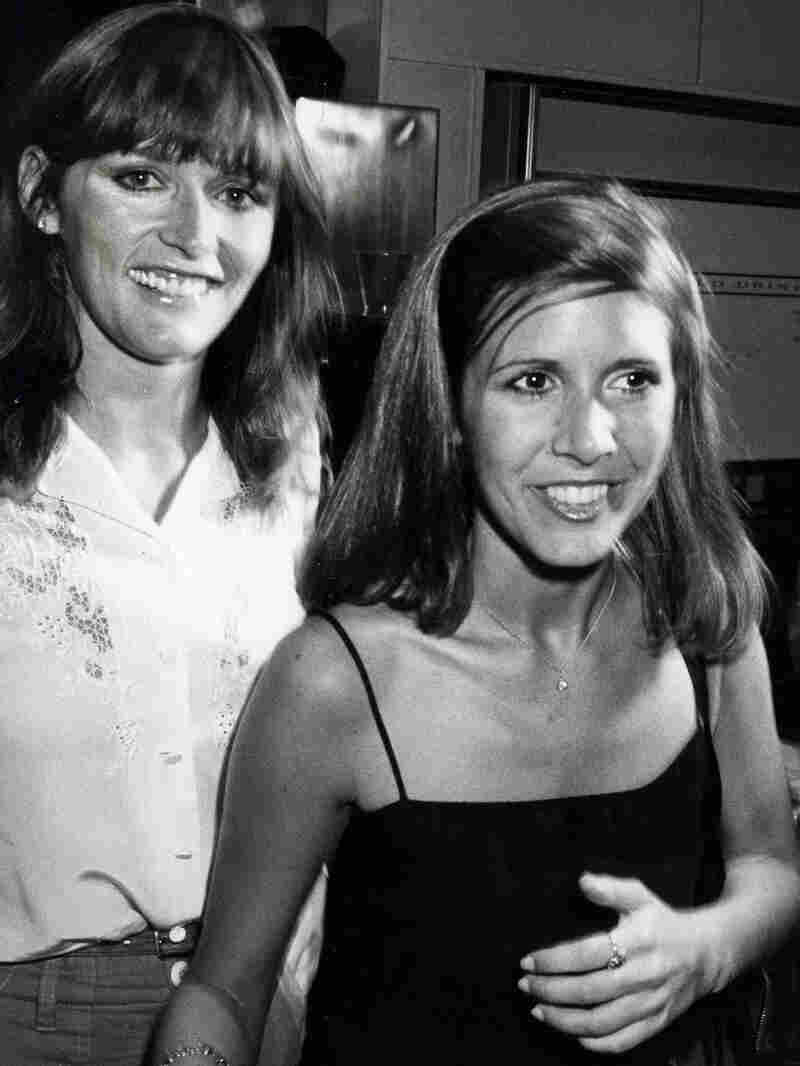 Kidder is seen here with Carrie Fisher, as the two attended a fundraiser in 1980 at the Empire State Building in New York City. Fisher died in December 2016. Ron Galella/WireImage hide caption 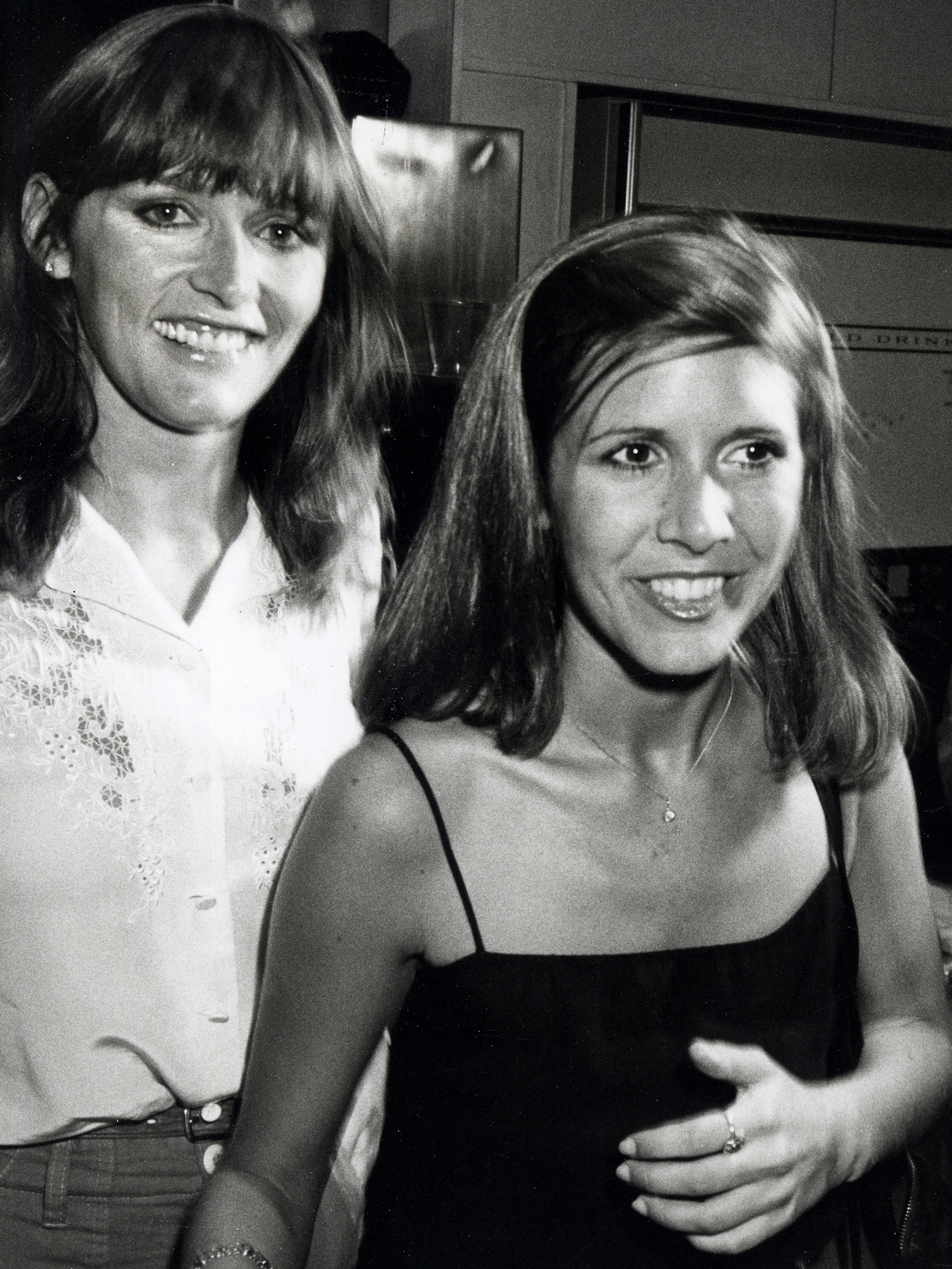 Kidder is seen here with Carrie Fisher, as the two attended a fundraiser in 1980 at the Empire State Building in New York City. Fisher died in December 2016.

Famous for her smoky voice and for portraying smart, indomitable characters, Kidder also struggled with addiction and bipolar disorder for much of her life. She suffered from a famous breakdown in 1996, when she disappeared for several days. When police found her in Glendale, Calif., she was hiding in the bushes behind a house.

After Kidder recovered from that incident, she became an advocate for mental health awareness.

"I'm not saying it's all over," Kidder told People magazine after her life derailed in 1996. "I'm saying this is the pattern of my life. In three years I might be having another wig-out. I have no idea. I just have to accept the fact that this is me, or I ain't gonna make it."

For decades, Kidder had lived in a log cabin near Livingston. In addition to promoting mental health issues, she spoke publicly as an anti-war and environmental activist.