Accessibility links
Australia's 'Man With The Golden Arm' Retires After Saving 2.4 Million Babies : The Two-Way James Harrison, 81, has a rare antibody that can help treat a condition affecting pregnant women. He has donated plasma 1,173 times. But now he has aged out of the donation program. 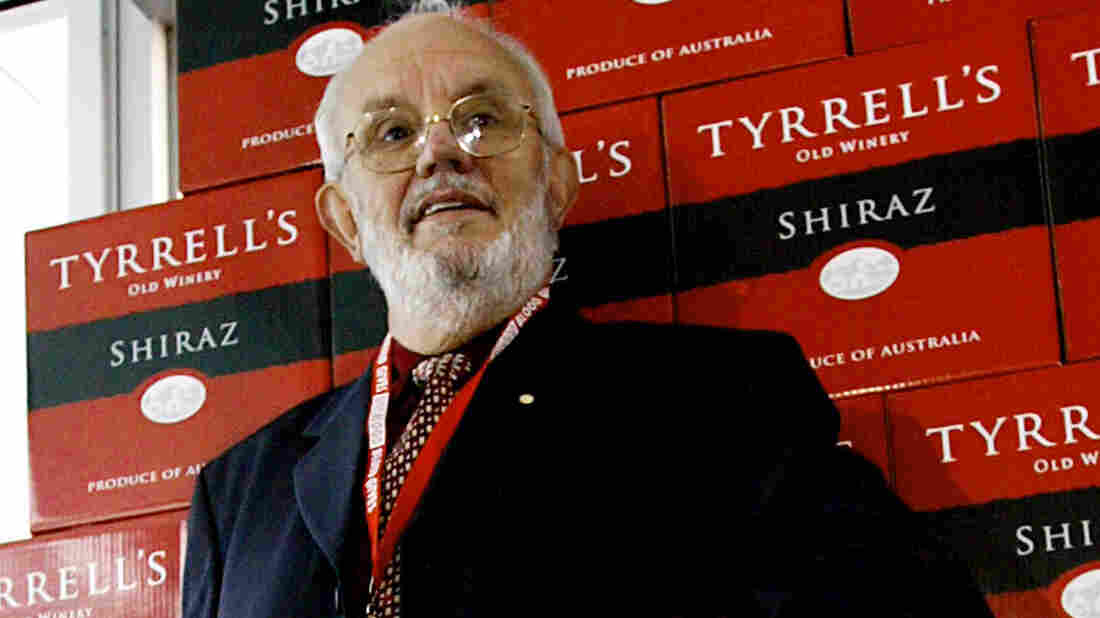 James Harrison, known as "the man with the golden arm," is pictured in 2003, when he was recognized for the number of times he had donated blood products. At the time it was his 808th donation. The Australian man has now donated well over 1,000 times. David Gray/Reuters hide caption 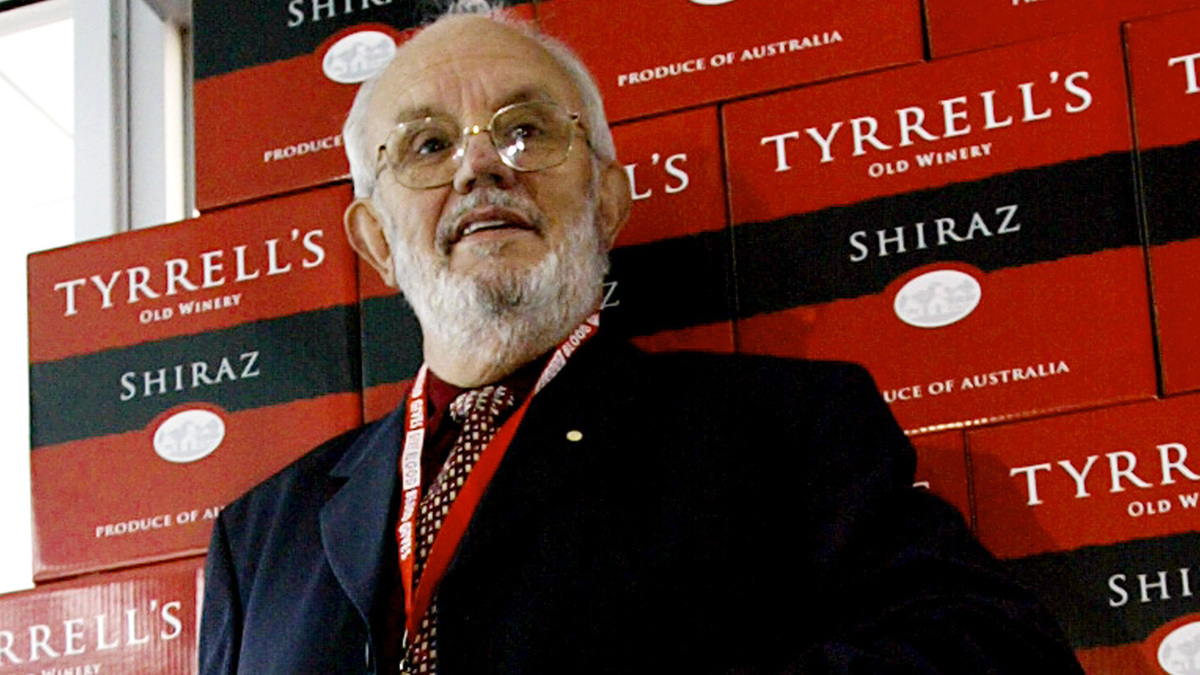 James Harrison, known as "the man with the golden arm," is pictured in 2003, when he was recognized for the number of times he had donated blood products. At the time it was his 808th donation. The Australian man has now donated well over 1,000 times.

James Harrison, an Australian man whose blood contains a rare antibody that can create a treatment that saves babies' lives, has donated plasma one last time.

Harrison, 81, is now over the age limit for donors — in fact, he hit the cap months ago.

But the Australian Red Cross Blood Service let him donate one last time on Friday. The service estimates that over the course of his life, he has helped save some 2.4 million babies.

Harrison, known as "the man with a golden arm," has donated blood and plasma regularly for more than six decades, from age 18 to age 81. All told, he donated 1,172 times — 1,162 from his right arm, 10 from his left, the Sydney Morning Herald reports.

"I hope it's a record that somebody breaks," Harrison told the Blood Service.

Harrison spoke to NPR in 2015 and explained his long history with blood donation. He had a lung removed when he was 14, in a procedure that required multiple blood transfusions:

" 'I was in the hospital for three months and I had 100 stitches,' he recalls.

"After receiving 13 units — almost 2 gallons — of donated blood, Harrison knew right away that he wanted to give back.

" 'I was always looking forward to donating, right from the operation, because I don't know how many people it took to save my life,' he says. 'I never met them, didn't know them.' "

So, as soon as he turned 18, he started donating blood and plasma. He kept it up for years.

Then researchers discovered that his plasma had a property that could save infants' lives.

When a woman with Rh-negative blood has an Rh-positive fetus, it's known as Rh incompatibility. Her body can develop an immune reaction that attacks her baby's blood cells, and those antibodies put future children at risk.

Then, in the 1960s, scientists discovered that the same antibody — Rho(D) immune globulin, also known in Australia as anti-D — can also be used to create a treatment. It saves babies that would otherwise get sick or die.

And Harrison, it just so happens, has anti-D in his bloodstream. A lot of it.

"Very few people have these antibodies in such strong concentrations," Jemma Falkenmire, of the Australian Red Cross Blood Donor Service, told the Herald. "His body produces a lot of them, and when he donates his body produces more."

Harrison was happy to hear that he could help save babies' lives. He switched from giving blood to giving plasma, as often as the service would allow him.

He contributed to treatments for millions of Australian women, including his own daughter.

Today, although researchers are testing methods to make the antibody in a lab, donors who produce the antibody are still the only source for anti-D.

Such donors are rare these days, at least in developed countries. The antibodies are produced naturally by women with Rh incompatibility. But the same treatment that saves babies prevents mothers from developing that immune reaction.

To fill that gap, some Rh-negative men agree to be exposed to Rh-positive blood so they can become donors, either as volunteers or for money.

And a small number of people develop the antibodies after accidentally receiving a transfusion of the wrong kind of blood.

That's probably what happened to Harrison. And he made the best of the mistake by voluntarily donating life-saving plasma for many years.

Harrison is one of about 200 people in Australia who are known to create the antibody.

When Harrison spoke to NPR a few years ago, he knew his "retirement" was coming soon. He said it was time for other people to step up.

"They give me a cup of coffee and something to nibble on. And then I just go on my way. ... No problem, no hardship."