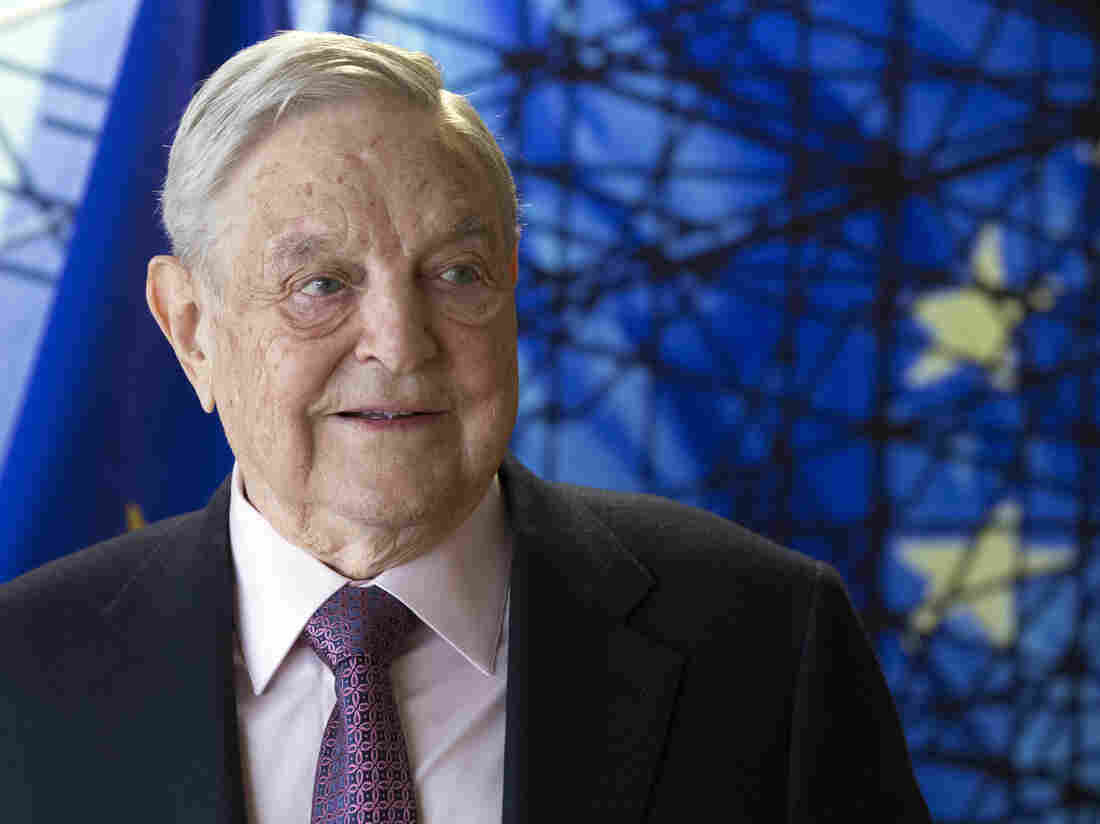 George Soros, founder and chairman of the Open Society Foundations, before the start of a meeting at EU headquarters in Brussels in 2017. Olivier Hoslet/AP hide caption 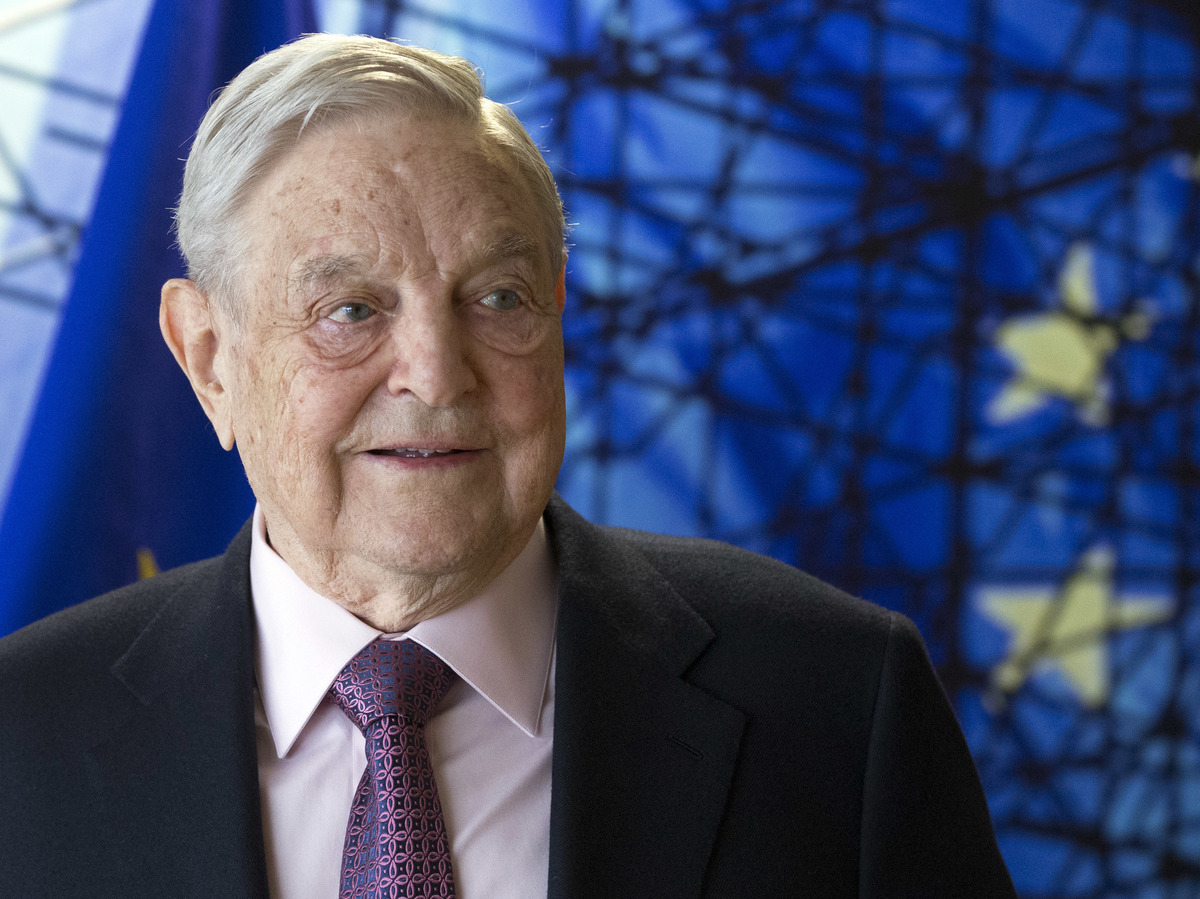 George Soros, founder and chairman of the Open Society Foundations, before the start of a meeting at EU headquarters in Brussels in 2017.

Billionaire George Soros' pro-democracy Open Society Foundations will pull out of Hungary following growing pressure from the right-wing government there.

Citing "an increasingly repressive political and legal environment" in Hungary, the OSF said in a statement that its decision to quit the country comes amid a crackdown on non-governmental organizations launched by Prime Minister Viktor Orbán, who won re-election to his fourth term in a landslide victory last month.

Orbán — who once received a $10,000 scholarship from the Soros Foundation to study political science at Oxford — has been locked in an escalating dispute with Soros. Orbán accuses Soros — a Jewish émigré who survived Nazi-occupied Hungary and later made his fortune in America — of trying to wrest control of their native country from those elected to office.

The OSF calls the campaign against it and its founder a "hate campaign [that] has included propaganda posters and billboards, invoking anti-Semitic imagery from World War II."

"The government of Hungary has denigrated and misrepresented our work and repressed civil society for the sake of political gain, using tactics unprecedented in the history of the European Union," said Patrick Gaspard, president of the Open Society Foundations.

The exit from Hungary means that the organization's staff there will relocate to Germany.

In a speech Thursday after taking his oath, Orbán — who has been in office since 2010 – criticized liberal democracies, saying they are incapable of "upholding Christian culture."

Orbán, speaking to his right-wing Fidesz Party in November, accused Soros of promoting Muslim immigration to dilute Hungary's Christian identity and "sweep away governments which represent national interests, including ours."

The OSF (which has been a financial supporter of NPR) says its mission is "to build vibrant and tolerant societies whose governments are accountable and open to the participation of all people," according to its website. "We seek to strengthen the rule of law; respect for human rights, minorities, and a diversity of opinions; democratically elected governments; and a civil society that helps keep government power in check."

The exit of OSF from Hungary is seen as a bellwether indicating the country's likelihood of descending deeper into authoritarian rule.

The crackdown on the Soros organization is already placing pressure on other organizations that profess a similar mission. As The Washington Post reports, "A human rights group expects to be banned from assisting or even speaking about refugees. A progressive university is planning a possible retreat into exile. And the country's foremost advocate for a liberal alternative to Orbán's self-proclaimed "illiberal democracy" is all but conceding defeat."

Although the Soros-founded Central European University has been rumored to be next on the list of departures, it issued a statement on Tuesday "reaffirming" its "determination to stay in Budapest and to fulfill [our] teaching and research mission in the city that has been our home for the past 26 years."