Accessibility links
U.S. Births Dip To 30-Year Low; Fertility Rate Sinks Further Below Replacement Level : The Two-Way The results put the U.S. further away from a viable replacement rate — the standard for a generation being able to replicate its numbers. 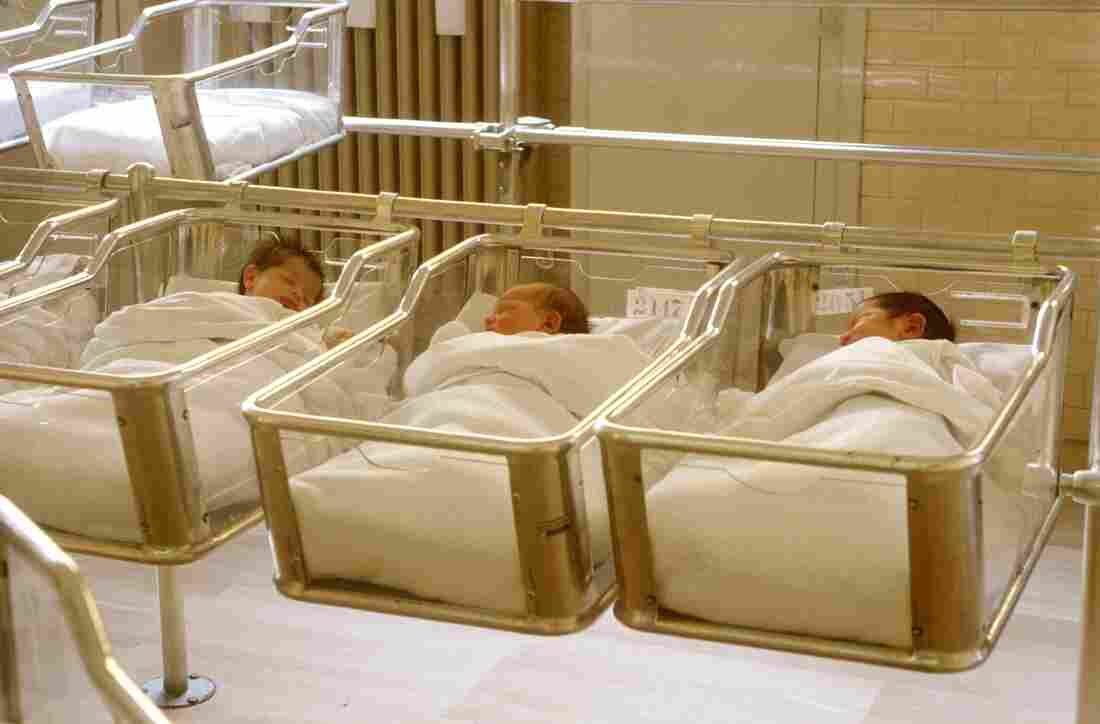 In 2017, birthrates fell by 4 percent both for women 20 to 24 years old and for women 25 to 29, according to the Centers for Disease Control and Prevention. AGF/UIG via Getty Images hide caption 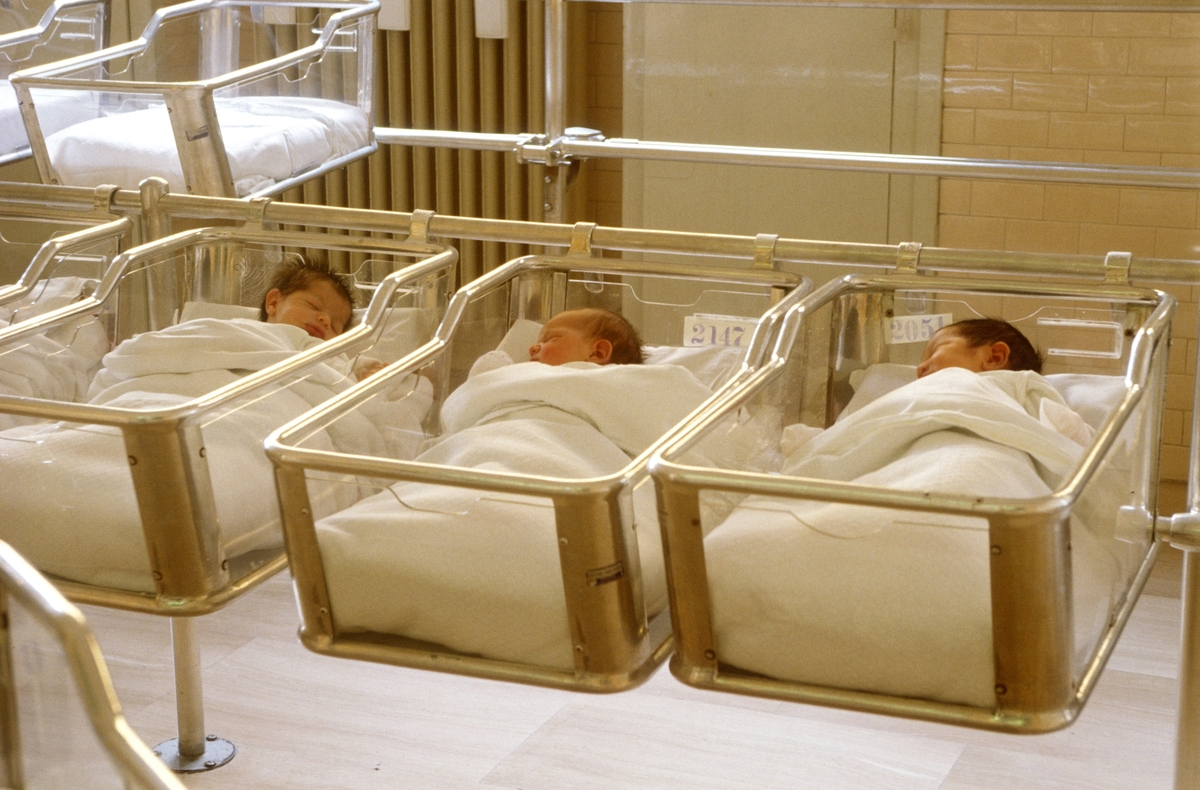 In 2017, birthrates fell by 4 percent both for women 20 to 24 years old and for women 25 to 29, according to the Centers for Disease Control and Prevention.

The birthrate fell for nearly every group of women of reproductive age in the U.S. in 2017, reflecting a sharp drop that saw the fewest newborns since 1987, according to a new report by the Centers for Disease Control and Prevention.

The results put the U.S. further away from a viable replacement rate – the standard for a generation being able to replicate its numbers.

"The rate has generally been below replacement since 1971," according to the report from CDC's National Center for Health Statistics.

The 2017 numbers also represent a 10-year fall from 2007, when the U.S. finally broke its post-World War baby boom record, with more than 4.3 million births.

Historically, the number of babies born in the U.S. has gradually risen since a sharp decline in the early 1970s. But that growth has been inconsistent, and over the same time frame, the birthrate has shown a general decline. The numbers are often subject to spikes and sudden dips, driven in large part by the country's economy, generational size and other factors.

The numbers seem to correspond with what the Census Bureau and others have been predicting for years: America's population growth will increasingly depend on immigrants, after decades in which the U.S. enjoyed a relatively high fertility rate when compared with that of other developed countries.

As The Associated Press reports, the U.S. birthrate is "still above countries such as Spain, Greece, Japan and Italy, but the gap appears to be closing."

For women in their 30s — a group that had recently seen years of rising birthrates — the rate fell slightly in 2017. The drop included a 2 percent fall among women in their early 30s, a group that still maintained the highest birthrate of any age group, at 100.3 births per 1,000 women.

The CDC also tallied births by race and cultural data (but it doesn't yet have the data to compare those figures to the overall populations).

Here's how some of the 2017 numbers were reported:

A previous version of this story incorrectly said 2017 had the lowest number of U.S. births since 1978. In fact the number of births was the lowest since 1987.