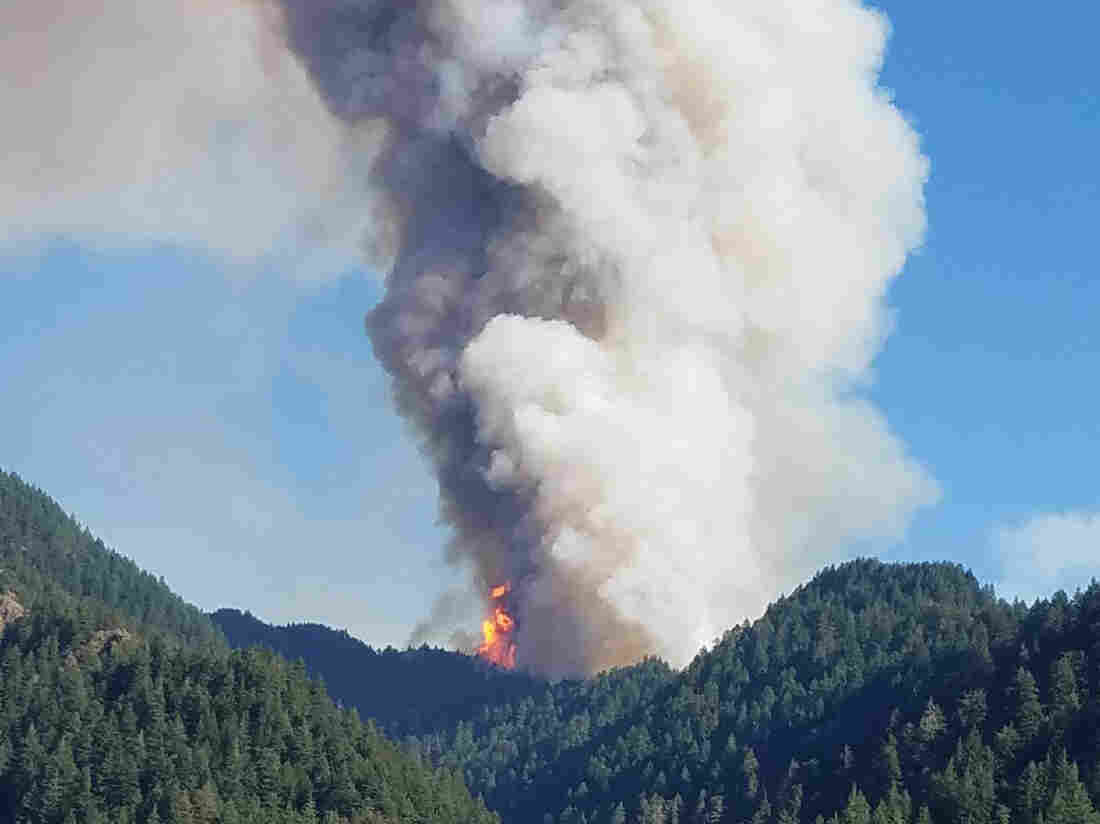 The Eagle Creek wildfire burns in the Columbia River Gorge east of Portland, Ore., in September. The teenager who threw the firework that started the fire has been ordered to pay $36.6 million to victims who suffered damages. Inciweb/AP hide caption 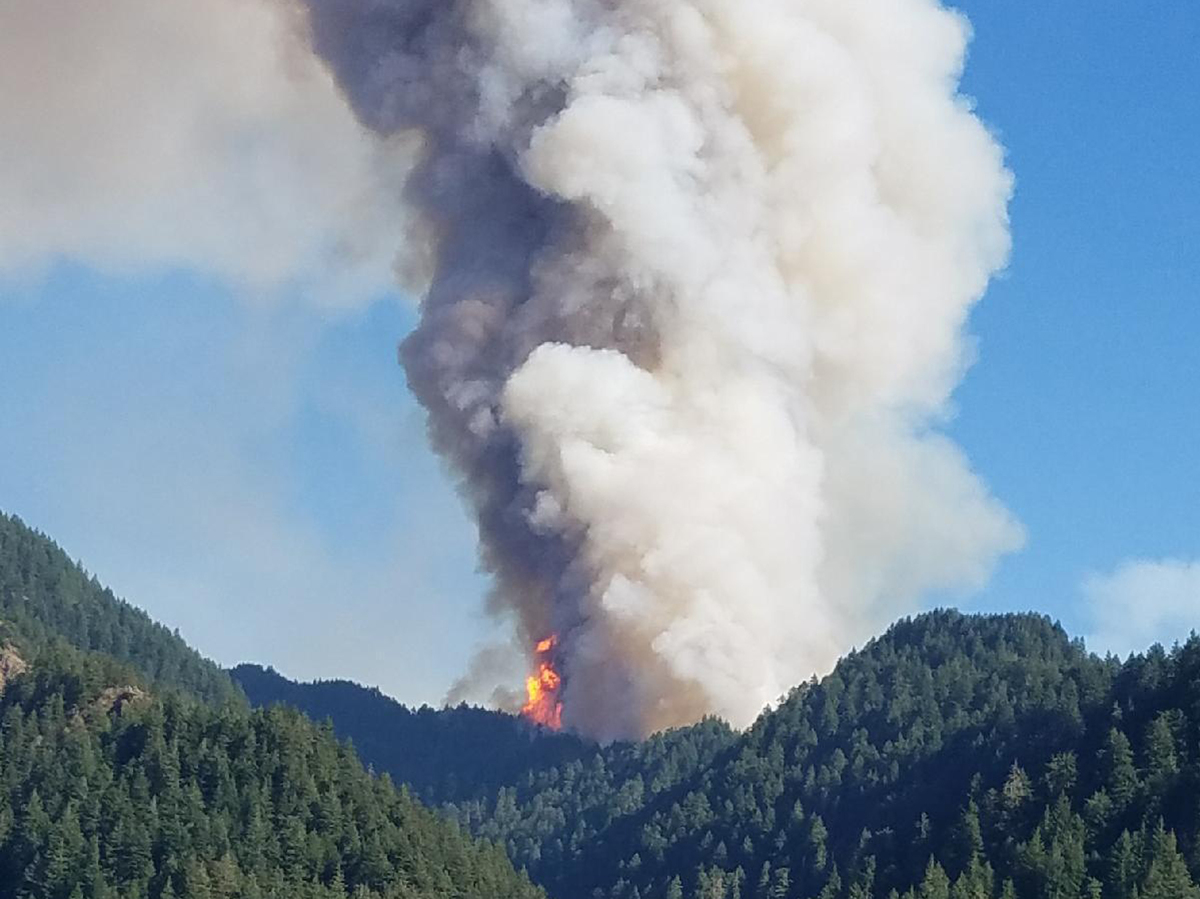 The Eagle Creek wildfire burns in the Columbia River Gorge east of Portland, Ore., in September. The teenager who threw the firework that started the fire has been ordered to pay $36.6 million to victims who suffered damages.

The teenager who threw fireworks into a canyon last year, starting a fire in Oregon's Columbia River Gorge that burned nearly 47,000 acres, has been ordered to pay $36.6 million in restitution — although the judge acknowledges that the boy won't be able to pay it in full.

The teen, whose name has not been released, was 15 at the time he threw the fireworks. Oregon's juvenile delinquency statute calls for restitution that equals the full amount of the victims' injury, loss or damage as determined by the court.

In February, the teen admitted to throwing the fireworks and wrote an apology "to everyone in the gorge." He was sentenced to 1,920 hours of community service and five years of probation.

The boy's attorney, Jack Morris, had argued that the amount the prosecutors requested for restitution was cruel and unusual punishment. In court last week, Morris had said that the slightly higher restitution figure was "absurd" and "absolutely silly," according to The Oregonian.

But Oregon Circuit Court Judge John Olson wrote in his opinion that the "restitution is clearly proportionate to the offense because it does not exceed the financial damages caused by the youth."

Olson also pointed to "safety valves" within the statute, "which serve to ensure that the restitution statute as applied in any particular case, even one as extreme as this one, does not 'shock the moral sense of reasonable people.' " Those valves include the establishment of a payment schedule, which the judge authorized the Hood River County Juvenile Department to do. And after 10 years, if the boy successfully completes probation, doesn't commit additional offense and complies with the payment plans, the court can grant full or partial satisfaction of the restitution judgment.

It also includes a $5,000 payment to Iris Schenk, who was living in a rental home that burned in the fire.

Tim Heuker, who owned the rental home with his brothers, told Oregon Public Broadcasting that Schenk had suffered a total loss:

" 'She lost everything,' Heuker said. 'Personal stuff that can't be replaced.'

"Heuker said making the teen pay for the damage he caused is the right thing. He's not sure whether he'll actually receive any payments given the amount other parties are seeking.

" 'I think they're going to try to prioritize stuff, and put stuff like ours more on the front end,' he said. 'I'm not 100 percent clear on that.' "

A witness recounted to OPB how she saw a boy in a group of teenagers light a smoke bomb and lob it into Eagle Creek Canyon, which was soon consumed by a forest fire that blazed for months, eventually burning an area as large as Washington, D.C.

OPB notes that the repayment in this case is far higher than judges have ordered in similar situations elsewhere: "In California, for example, a 13-year-old girl responsible for starting the 2014 Cocos Fire, which destroyed 36 homes, was ordered to pay $40,000 in restitution for the blaze."

In November, the Oregonian spoke with the boy's mother and brother, and reported that he is from a large Ukrainian family in Vancouver, Wash., part of a Russian-speaking Pentecostal community. He likes to snowboard and was a high school freshman last year.

"This is a trauma for him," his mother told the newspaper, speaking in Russian. "It was his mistake."