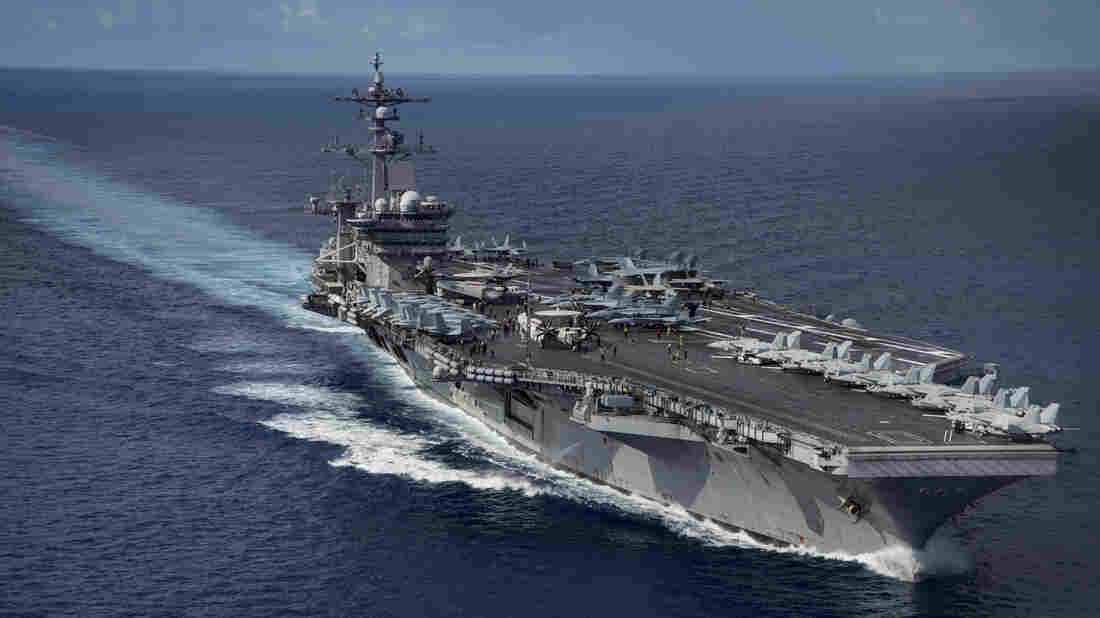 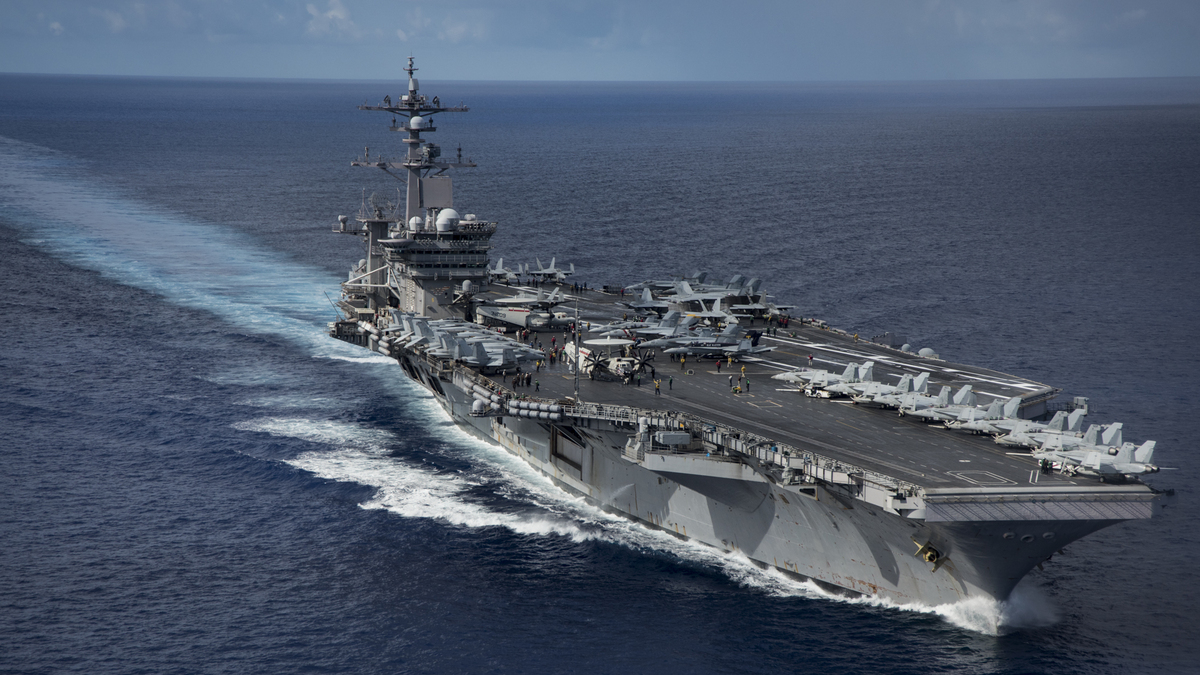 In a largely symbolic move aimed at reflecting new national priorities, the Pentagon is changing the name of the Pacific Command to the U.S. Indo-Pacific Command.

"Relationships with our Pacific and Indian Ocean allies and partners have proven critical to maintaining regional stability," Defense Secretary Jim Mattis said in prepared remarks delivered in Hawaii with the USS Arizona Memorial behind him.

"In recognition of the increasing connectivity between the Indian and Pacific Oceans, today we rename the US Pacific Command to US Indo-Pacific Command," he said.

Secretary James N. Mattis, Secretary for @DeptOfDefense, announces the renaming of U.S. Pacific Command to U.S. Indo-Pacific Command to recognize the increasing connectivity between the Indian & Pacific Oceans and America's commitment to the #IndoPacific! pic.twitter.com/PXk8eeRoWW

Mattis made the announcement during a leadership change, with U.S. Navy Adm. Philip Davidson taking over from outgoing Adm. Harry Harris. Harris has been nominated as U.S. ambassador to South Korea.

According to The Associated Press the change, "carries no fundamental shifts in troops, military missions or other Pentagon activities."

The change comes along with the internal re-designation early in the Trump administration of the region as "Indo-Pacific" rather than the "Asia-Pacific" terminology long a convention in U.S. diplomatic circles.

In April, the U.S. Deputy Assistant Secretary of State for East Asian and Pacific Affairs Alex Wong told reporters the use of the term Indo-Pacific "acknowledges the historical reality and the current day reality that South Asia and in particular, India plays a key role" in the Pacific, in East Asia and Southeast Asia.

"That has been true for thousands of years and it's true today," Wong was quoted by the Press Trust of India as saying.

In a photo released by Xinhua News Agency, China's Liaoning aircraft carrier is accompanied by navy frigates and submarines conducting an exercises in the South China Sea, in April. Li Gang/AP hide caption

In a photo released by Xinhua News Agency, China's Liaoning aircraft carrier is accompanied by navy frigates and submarines conducting an exercises in the South China Sea, in April.

In 2016, the U.S. and India signed a Logistics Exchange Agreement, which strengthened their mutual security ties and made it easier for the two countries to conduct joint military operations. India's NDTV writes that the agreement is aimed at countering "the growing maritime assertiveness of China."

"The United States is also keen to tap into India's large [defense] market. It has emerged as India's No. 2 weapons supplier, closing $15 billion worth of deals over the last decade," according to NDTV.

As India's The Economic Times noted recently, "Although Russia remained by far India's biggest arms seller, its share of total imports has fallen. Russia had a 62 per cent share of India's arms imports during the past five years, down from 79 per cent in 2008-12, according to the report that tracks the global arms trade."