Accessibility links
More Vets Who Are Coping With PTSD From Sexual Assaults Get Honorable Discharges : The Two-Way Heath Phillips is one of those getting an upgrade once thought impossible. He had accepted a lesser discharge to avoid court-martial with "no clue" it would cut him off from jobs and veterans' aid.

Listen · 3:56 3:56
More Vets Who Are Coping With PTSD From Sexual Assaults Get Honorable Discharges 3:56 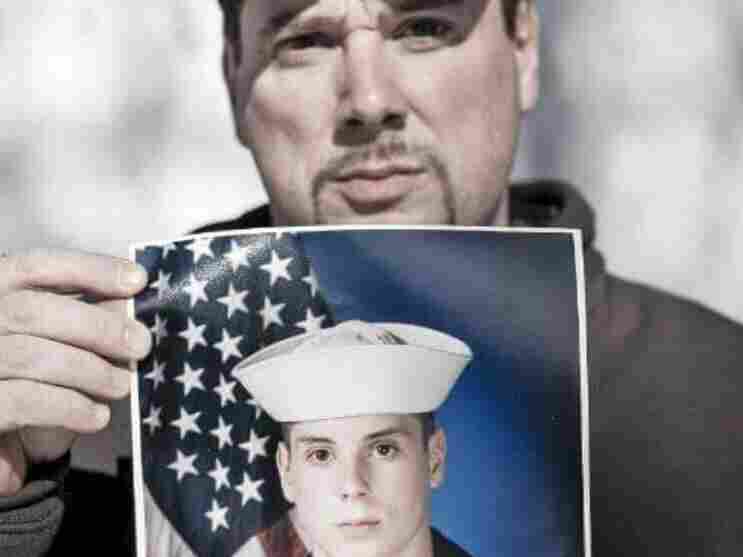 Heath Phillips says the trauma of being sexually assaulted drove him to alcoholism and to go AWOL. Three decades later, the military has agreed to upgrade his discharge to honorable. Courtesy of Heath Phillips hide caption 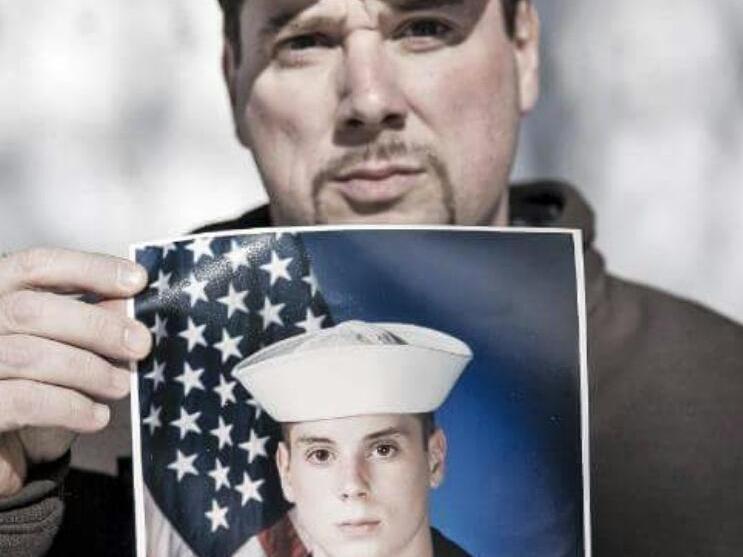 Heath Phillips says the trauma of being sexually assaulted drove him to alcoholism and to go AWOL. Three decades later, the military has agreed to upgrade his discharge to honorable.

Sexual assault is still a major issue for the military. Reports rose by 10 percent last year, though there is some discussion about whether that is an increase in the number of assaults or an increased willingness of troops to come forward and report them. That would be an improvement because victims of rape in the military often face retaliation, sometimes even a less than honorable discharge from the military.

Among those veterans there is another number that is going up: the people getting their records corrected to show they served honorably.

Sexual assault and harassment affects female troops at a higher rate. But because the military is still mostly male, it's men who make up a much larger number of victims among the thousands of sexual assaults each year. Women report the crime more than twice as much as men.

This makes Heath Phillips, who speaks publicly about his experience, rare.

Phillips was sexually assaulted repeatedly by a group of sailors right after he joined the Navy.

Phillips says the trauma drove him to alcoholism and to go AWOL. He was kicked out of the Navy in 1989, with an "other than honorable discharge" that he accepted in lieu of court-martial.

Phillips says he spent 20 years drinking heavily and was sometimes suicidal. He got sober in 2009. In 2015, the VA finally diagnosed him with post-traumatic stress disorder connected to sexual assault. But still the military review boards refused three separate appeals to change his discharge.

Then last Wednesday, his lawyer called to say the fourth appeal was a success.

"The military are finally catching up with the notion that all of his behavior was driven by post-traumatic stress disorder and the trauma he was experiencing," said his lawyer, Coco Culhane with the Veteran Advocacy Project.

Culhane says she has a backlog of hundreds of veterans hoping for an upgrade, but she's hopeful now. In 2014, a Pentagon memo told discharge review boards to give "liberal consideration" to vets with PTSD. Last year, Congress made that law and required the boards to start reporting how often they give upgrades.

And the numbers have shot up. The boards this year have granted about half of all appeals by veterans who survived sexual assault. The only catch is that many veterans don't know things have changed.

"The uptick in discharge upgrades for sexual assault victims is a positive change, but too few victims know the odds are now in their favor. The few who do may not have the assistance they need to navigate the bureaucracy and apply for relief," according to Sara Darehshori, who has investigated the issue for Human Rights Watch.

"We will hear from people from the Vietnam War, who still reach out because they want to talk to somebody but they have no real hope they're going to get relief," says Don Christensen, with Protect Our Defenders, a group that supports survivors of military sexual assault.

Heath Phillips has seen his new upgraded honorable discharge in an email. The original, after 29 years, will arrive in the mail soon.

"The original I'm going to post on my wall just so I can reflect on it. It lets me know how strong I was. I could have [given] up," he says.