Cheney Will Vote To Impeach: 'There Has Never Been A Greater Betrayal By A President'

Cheney Will Vote To Impeach: 'There Has Never Been A Greater Betrayal By A President' 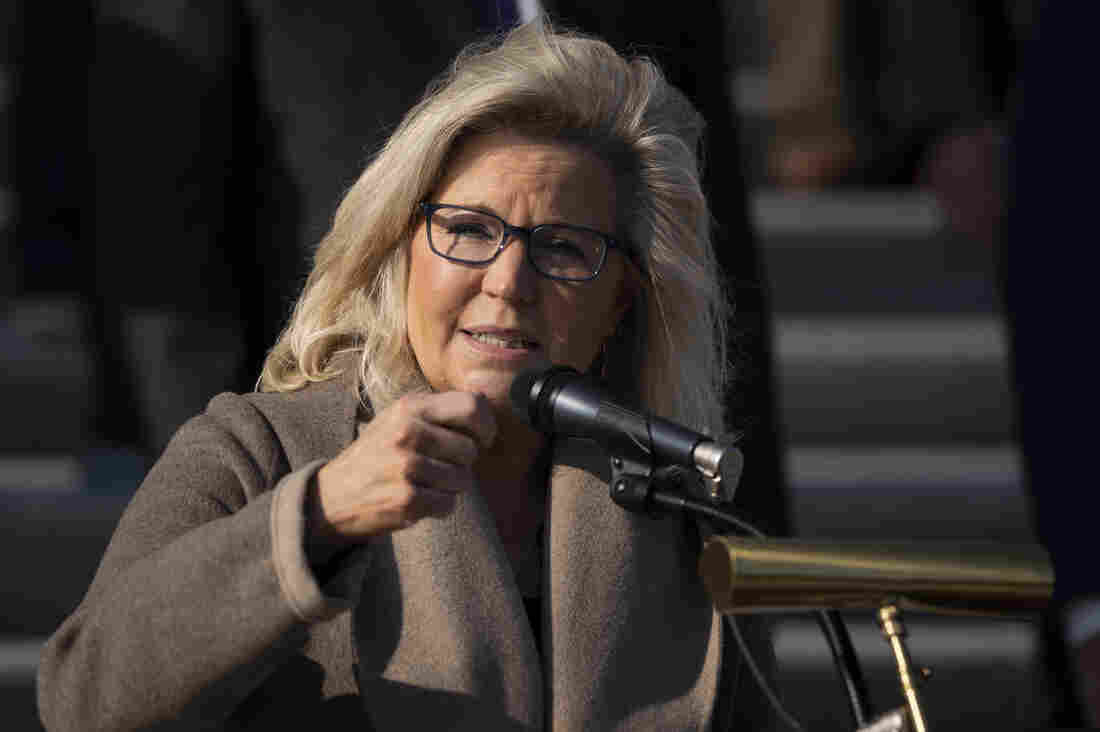 Rep. Liz Cheney, R-Wyo., seen here during a press conference in December, is the No. 3 Republican in the House of Representatives. Drew Angerer/Getty Images hide caption 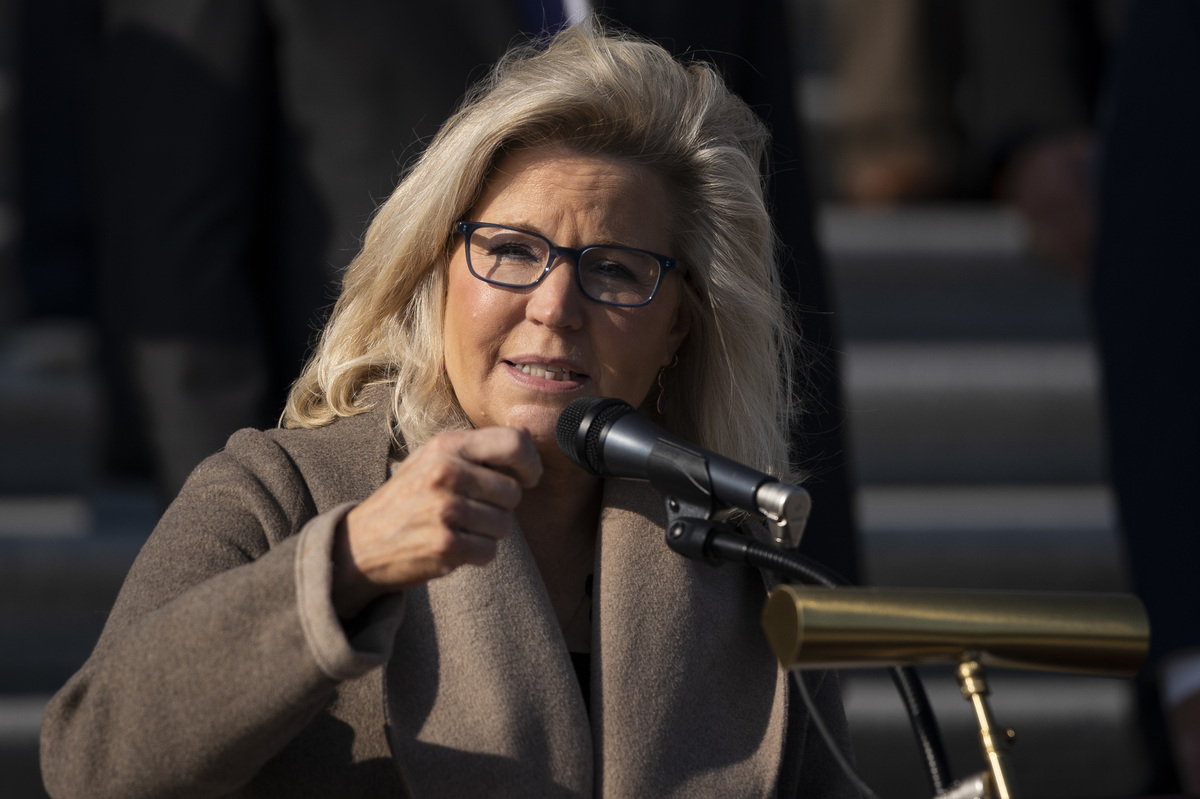 Rep. Liz Cheney, R-Wyo., seen here during a press conference in December, is the No. 3 Republican in the House of Representatives.

In a significant move, Rep. Liz Cheney, R-Wyo., chair of the House Republican Conference, said she will vote to impeach President Trump, making her the first member of House GOP leadership to announce publicly support of impeachment.

In a statement released Tuesday evening, Cheney described the violent mob that breached the U.S. Capitol on Jan. 6, causing destruction and death.

"Much more will become clear in coming days and weeks, but what we know now is enough," her statement reads. "The President of the United States summoned this mob, assembled the mob, and lit the flame of this attack. Everything that followed was his doing."

The No. 3 Republican in the House added: "None of this would have happened without the President. The President could have immediately and forcefully intervened to stop the violence. He did not. There has never been a greater betrayal by a President of the United States of his office and his oath to the Constitution."

The House vote on impeachment is anticipated to take place on Wednesday, one week after pro-Trump extremists stormed the Capitol, forcing lawmakers to delay by several hours their constitutional duty of tallying the Electoral College votes from the Nov. 3 election. The article of impeachment says Trump incited the insurrection.

House To Vote On 25th Amendment Resolution Against Trump

Trump on Tuesday called the move to impeach him "ridiculous" and said it's "causing tremendous danger to our country."

Cheney, who is the daughter of former Vice President Dick Cheney, and who has often criticized Trump, will be joined in voting yes on impeachment by Republican colleagues Reps. Adam Kinzinger of Illinois, John Katko of New York, Fred Upton of Michigan, Dan Newhouse of Washington and Jaime Herrera Beutler of Washington.

"There is no doubt in my mind that the President of the United States broke his oath of office and incited this insurrection," Kinzinger wrote in a statement. "So in assessing the articles of impeachment brought before the House, I must consider: if these actions – the Article II branch inciting a deadly insurrection against the Article I branch – are not worthy of impeachment, then what is an impeachable offense?"

Katko also released a statement on Tuesday saying, "It cannot be ignored that President Trump encouraged this insurrection."

"To allow the President of the United States to incite this attack without consequence is a direct threat to the future of our democracy. For that reason, I cannot sit by without taking action," he said.

Upton expressed his reluctance, saying in a statement he would have preferred censure to a longer impeachment process, "But it is time to say: Enough is enough."

Speaking on the floor Wednesday afternoon, Newhouse said, "With a heavy heart and clear resolve, I will vote yes on these articles of impeachment."

House Speaker Nancy Pelosi, D-Calif., commended Cheney's decision, telling reporters on Capitol Hill on Tuesday night: "Good for her to be honoring the oath of office. Would that more Republicans would be honoring their oaths of office now."