Accessibility links
A Made In Hong Kong Action Figure Bears A Striking Resemblance To President Barack Obama : Wait Wait ... Don't Tell Me! A new action figure bears a startling resemblance to a certain President of the United States. How would other world leaders look as superhero action figures?

Just Another Generic Action Figure, Nothing To See Here

Just Another Generic Action Figure, Nothing To See Here 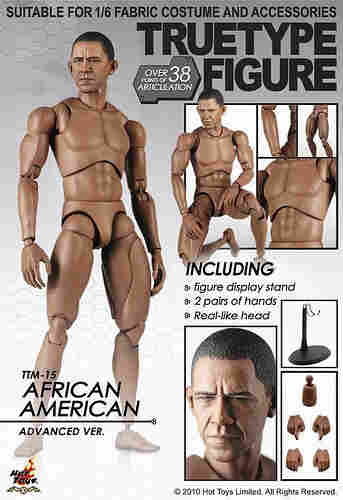 The product pictured here is called the Truetype Figure African American Advanced Version. The box art advertises a display stand, "over 38 points of articulation," and an extra set of hands for when you get bored of the first pair. That's pretty much all Hot Toys Limited tells you. So if the action figure here reminds you of anyone, say a certain leader of a certain country somewhere between Canada and Mexico, that's just you. We wonder what other action figures inspired by world leaders might be like... 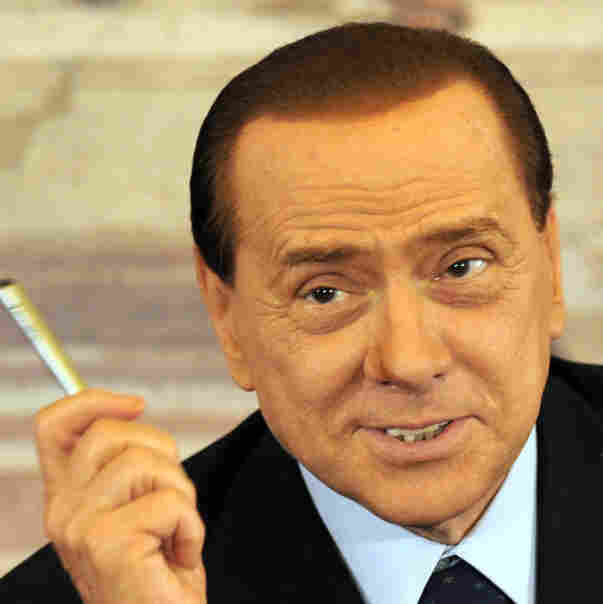 Weaknesses: C'mon. You know his weaknesses.

Accessories: Like any Truetype Action Figure, Plastic Berlusconi comes with extra sets of hands, but all of Berlusconi's can be attached, and used, at once. 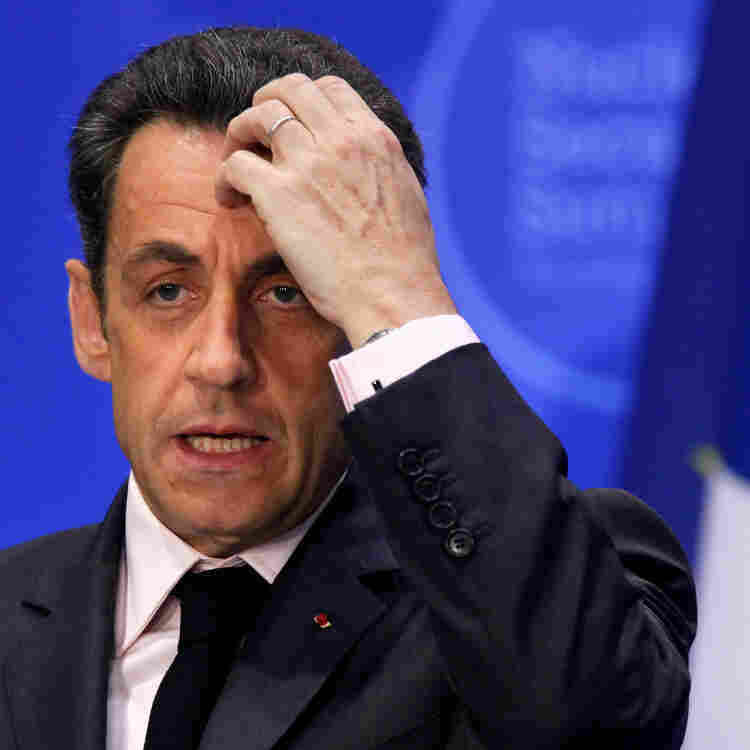 Super Powers: Fits in small spaces, whatever got him Carla Bruni

Weaknesses: Confusion, because action figure Sarkozy is the same size as actual Sarkozy. 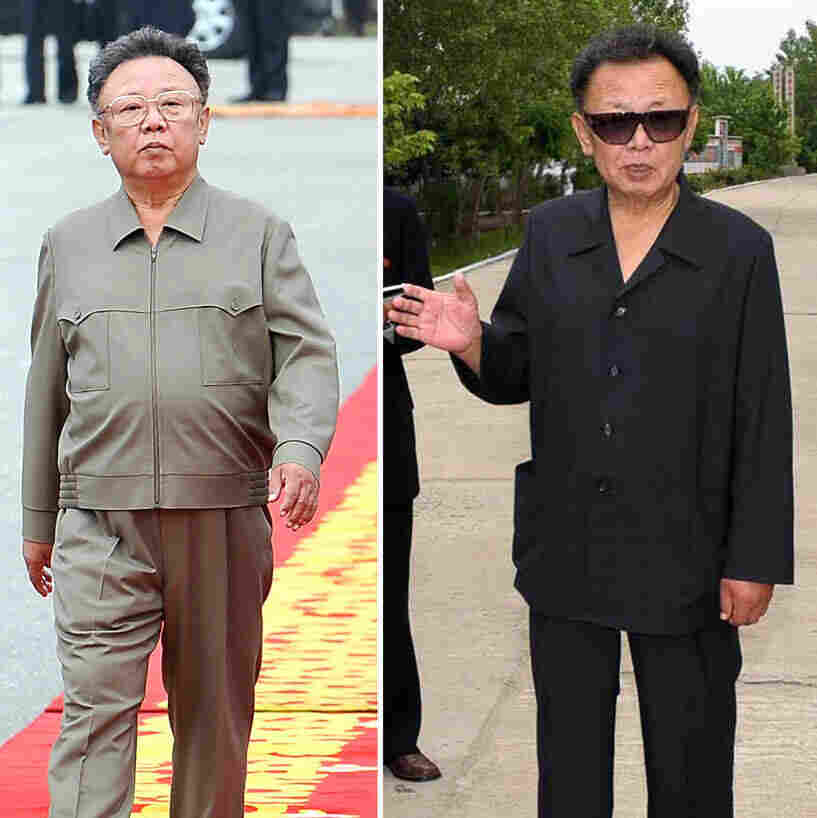 Accessories: Detachable bouffant and two spare jump suits, one in beige, and one in beige.