Sandwich Monday: The Mother-In-Law from Johnnie's

Sandwich Monday: The Mother-In-Law from Johnnie's

Today we try a legendary Chicago sandwich: the Mother-In-Law. It's basically a Chicago style hot dog, but instead of the weiner, there's a tamale. Why is it called a mother-in-law? No one seems to know. 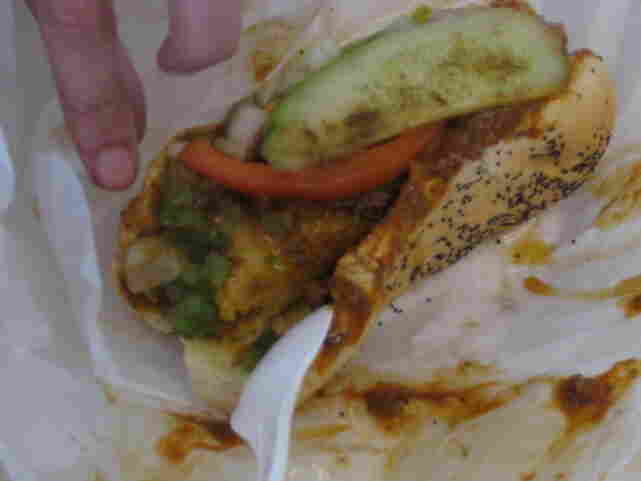 Eva: Yeah, it's a play within a play.

Mike: If this was A Midsummer Night's Dream, the tamale would be Pyramus and Thisbe. 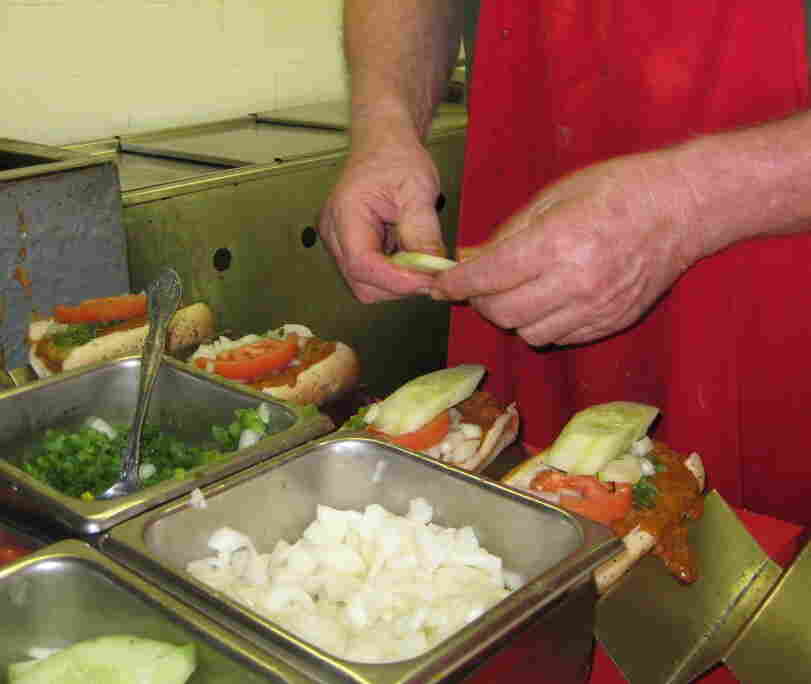 Mike: It's the nerd hanging out with the cool kids.

Ian: The tamale just seems like a bad replacement for a hot dog. Like when they brought in the new lady to play Becky on Roseanne? Except in this case, Becky is covered in chili. 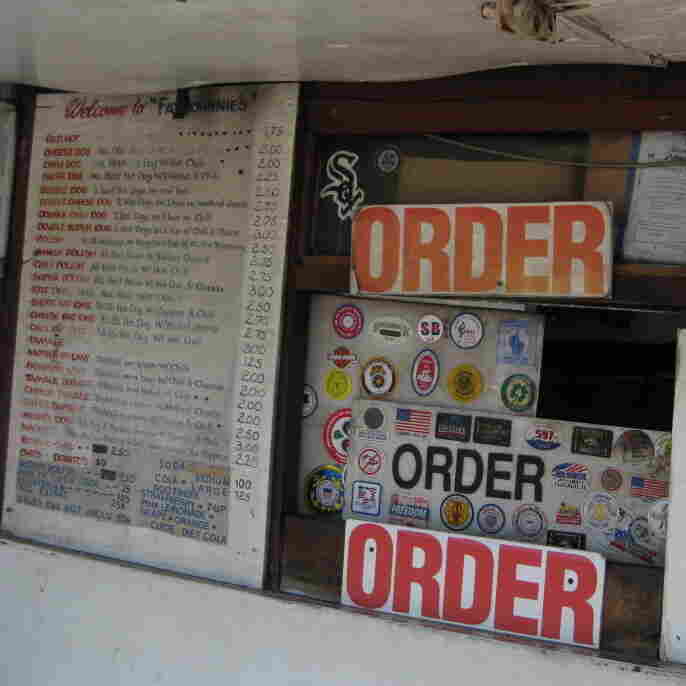 Eva: Why is it called a "mother-in-law"?

Peter: Maybe because it's going to stick around longer than I want it to.

Mike: No, I think unlike a real mother-in-law, this leaves after a couple hours. 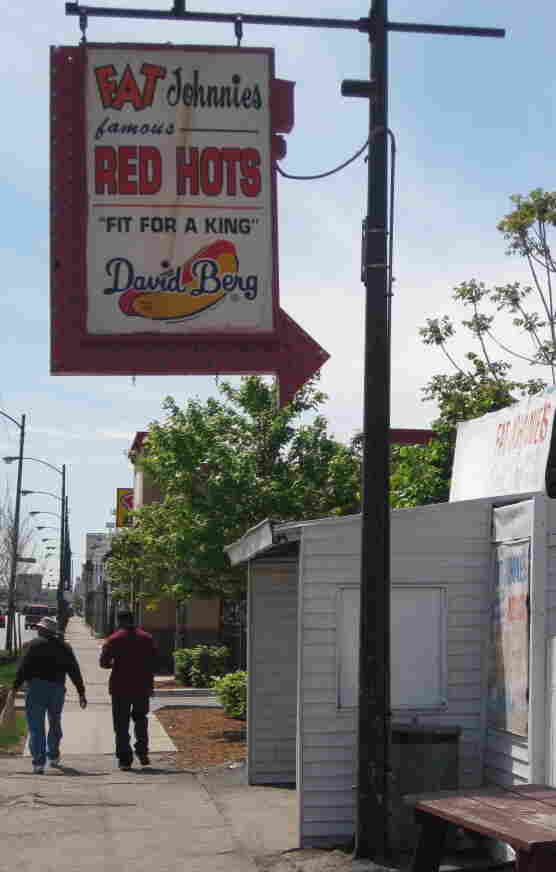 Ian: This is inferior to both a Chicago hot dog, and a plain tamale. It's less than the sum of its parts.

Peter: Yeah. The tamale really gets lost in there.