Accessibility links
We play The Great Gatsby for NES. : Wait Wait ... Don't Tell Me! For this week's Mindless Arcade Friday, we play that NES adaptation of The Great Gatsby. 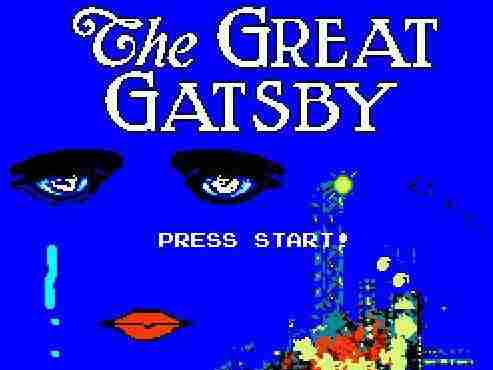 Click to play! The Great Gatsby for NES hide caption 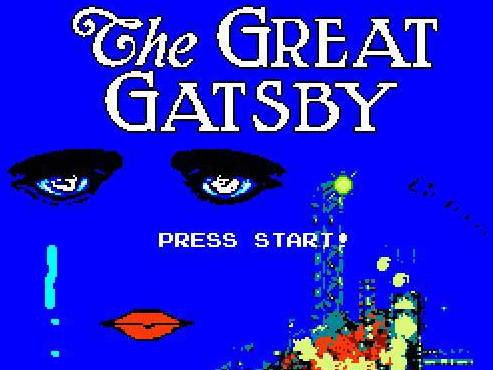 The Great Gatsby for NES

Gameplay: If the literary classic The Great Gatsby by F. Scott Fitzgerald were interpreted by Japanese developers in the 1980s, it presumably would result in something like this runaway Internet hit.

This adaptation ends up being surprisingly faithful to the book, including elements from the bespectacled admirer of Gatsby's library to Daisy Buchanan's fateful automotive accident, to Nick's epic battle against Dr. T.J. Eckleburg's giant floating laser eyes atop a train speeding through the desolate Valley of Ashes.

If you don't remember that last part, clearly you haven't revisited the book since high school. To your local library!

Graphics: They've included the book's iconic cover as the title screen, although I wish they hadn't. That noseless face is the source of my nightmares.