Accessibility links
Khadafi? Qadaffi? Gadaffy? Why NPR Spells It 'Gadhafi' : Wait Wait ... Don't Tell Me! You've probably noticed dozens of different spellings of the name of the Libyan leader. In the latest installment of the How To Do Everything podcast, Wait Wait's Mike Danforth and Ian Chillag investigate where they all came from.

Khadafi? Gadaffy? Qadaffi? Why We Spell It The Way We Do

Khadafi? Gadaffy? Qadaffi? Why We Spell It The Way We Do 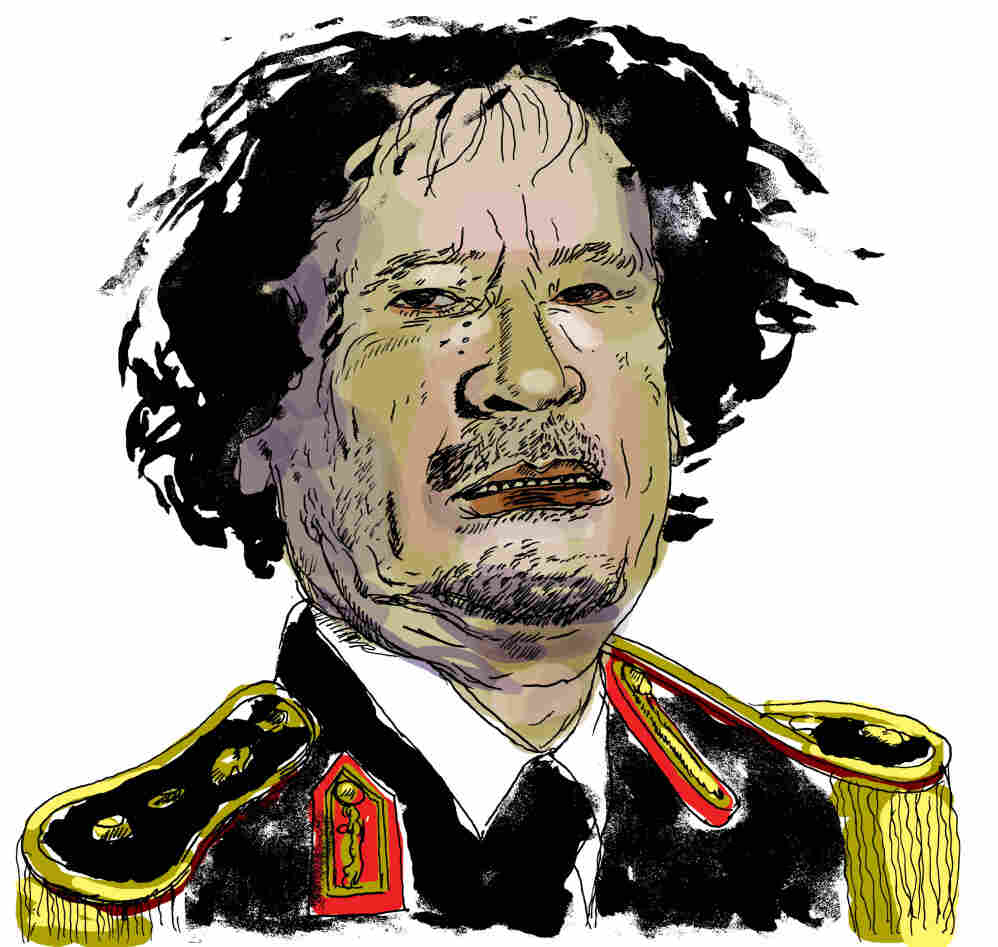 He who shall not be spelled. Tiny Markers/Tinymarkers hide caption 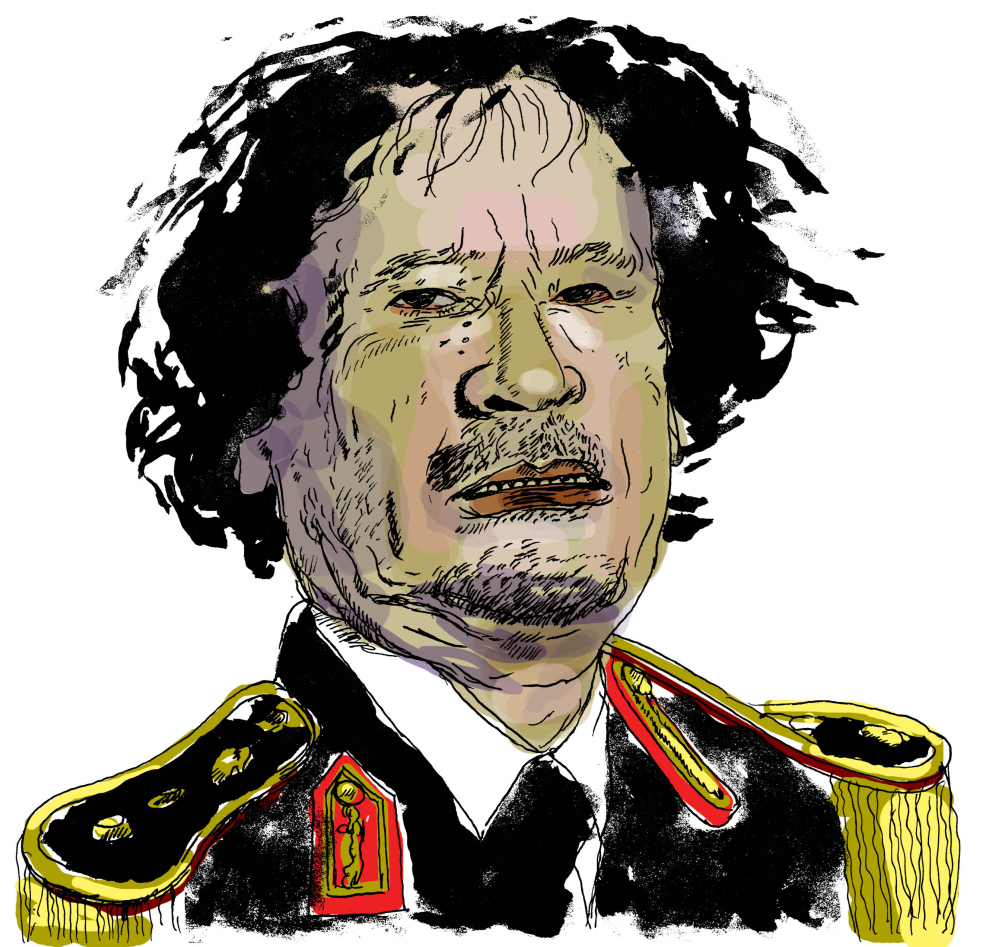 He who shall not be spelled.

From our How To Do Everything podcast:

If you've been following the news from Libya, you've noticed dozens of different spellings of the name of the Libyan leader. Here's a list of 37 spellings, from the London Evening Standard.

NPR and AP go with "Gadhafi." We figured it was just arbitrary, but no. There's a source. Back in 1986, Jill Swanson's second-grade class wrote letters to Gadhafi, and much to their surprise ...

Jill: We received letters back from Gadhafi. And his name is spelled in English. That's where we learned we would spell his name G-A-D-H-A-F-I.

Ian: So this letter was, sort of, an English spelling right from the source.

It's not like Gadhafi goes around writing down his name in English a lot, so that's where NPR and AP get their spelling: from a letter Moammar Gadhafi wrote to a bunch of second-graders in Minnesota. By the way, he also thanked the students for condemning the barbaric actions of the United States, which they insist they did not.

[You can check out more from How To Do Everything here. We think you should.]