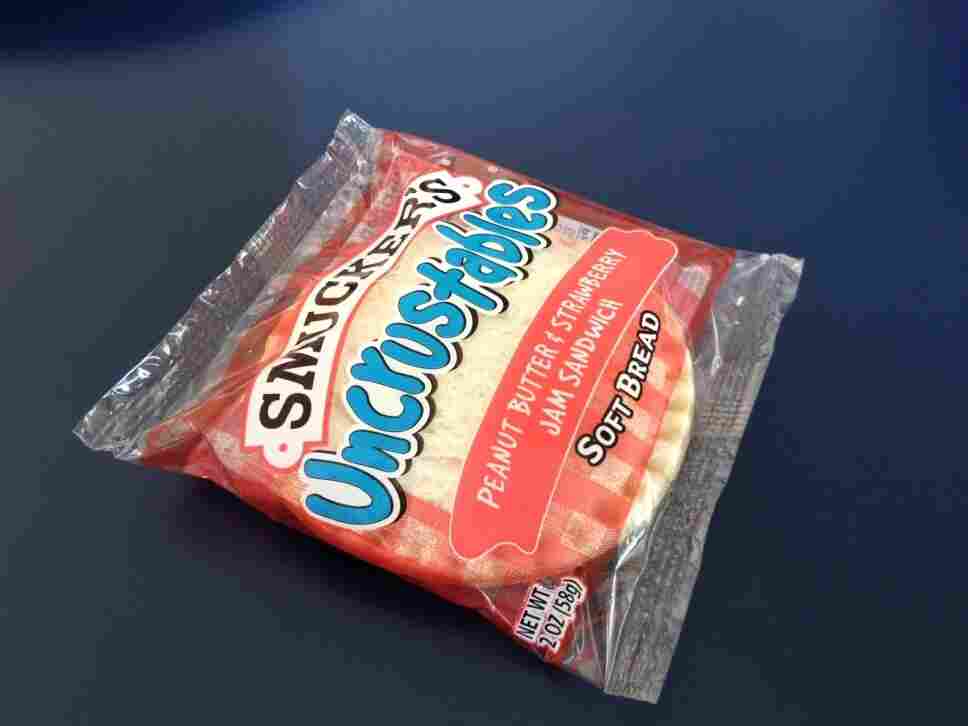 The main problem with traditional peanut butter and jelly sandwiches is there's no packaging to throw away. NPR hide caption 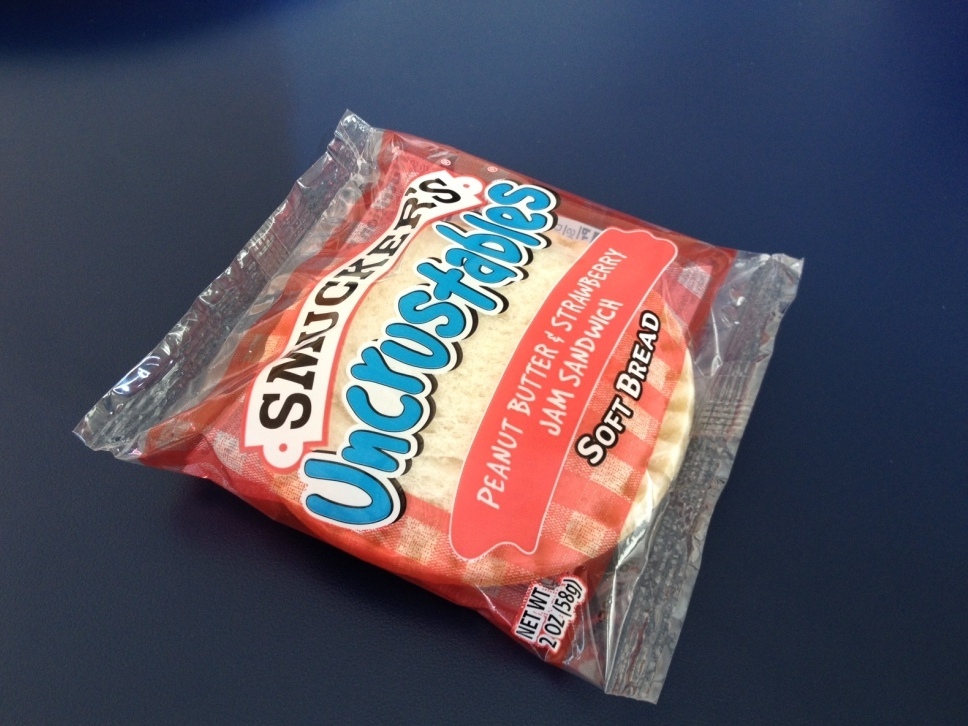 The main problem with traditional peanut butter and jelly sandwiches is there's no packaging to throw away.

Two simple facts: kids hate eating the crust on their sandwiches, and parents hate doing things for their children. Smucker's is here to help with the Uncrustable, which is a crustless flying disc version of a peanut butter and jelly sandwich.

Mike: Like a snake, this sandwich shed its crust. If you look hard enough, you can find its old empty crusts lying around.

Ian: It looks like it has sandwich pattern baldness. 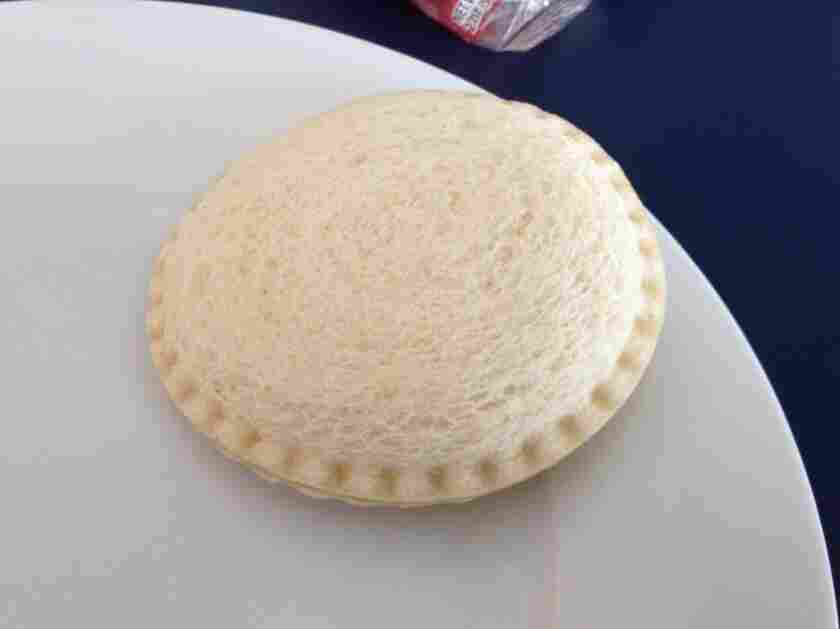 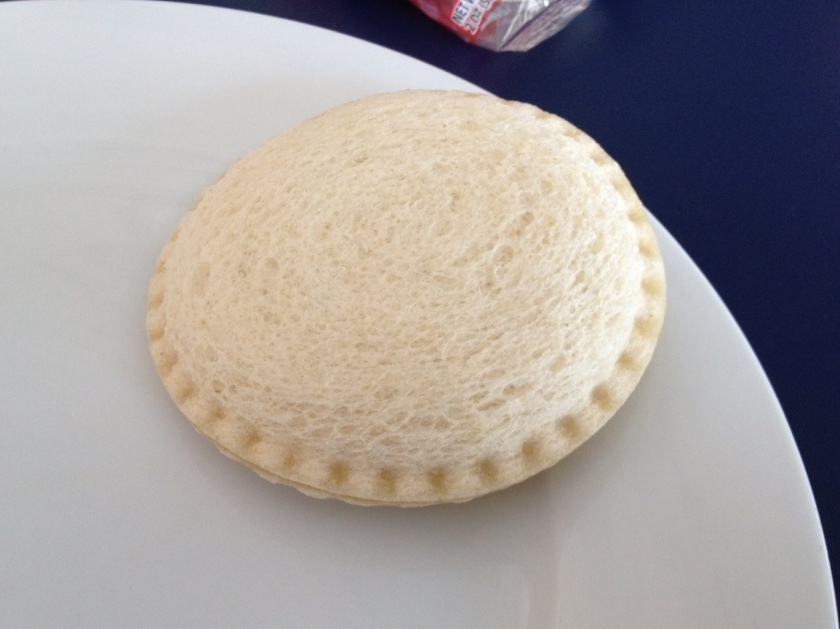 Mike: What if these are little escape pods Peanut Butter and Jelly used to flee Smuckers...and now we're eating them?

Eva: This would make a great tiny pillow. Or a delicious way to pad your bra.

Ian: That comment ruins both sandwiches and bras for me. 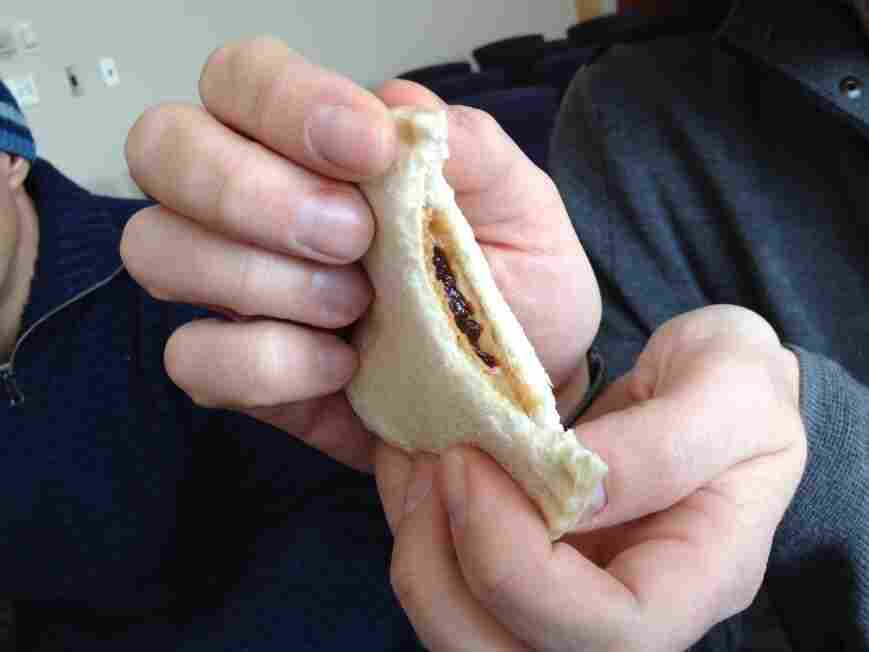 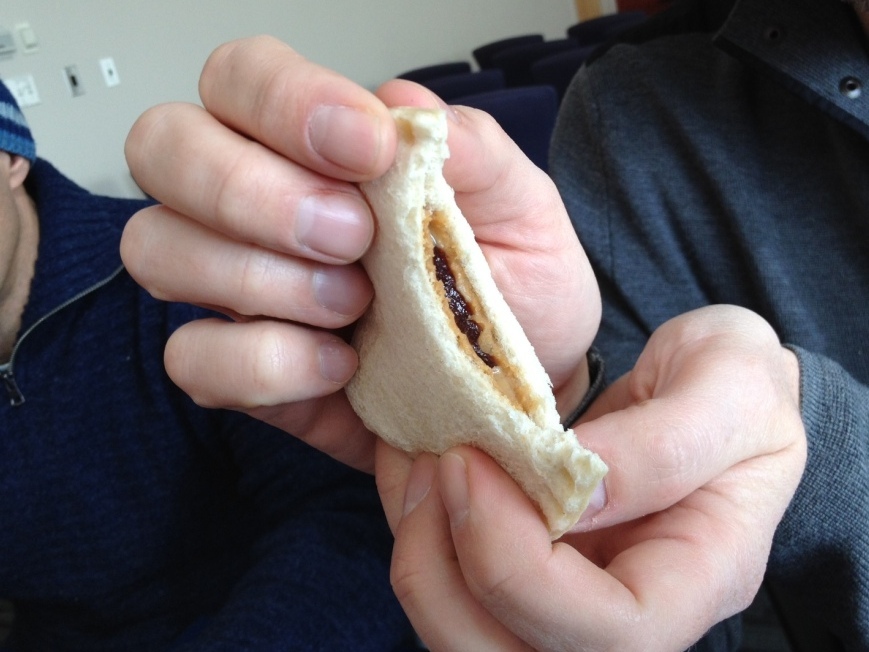 Eva: Uncrustables are perfect for grown-ups who don't have their moms around to cut the crusts off their sandwiches. They're also perfect for soaking up tears when their relationships inevitably fail.

Ian: If we're going to have machines do the things parents should be doing, I'd rather this than laser spankings. 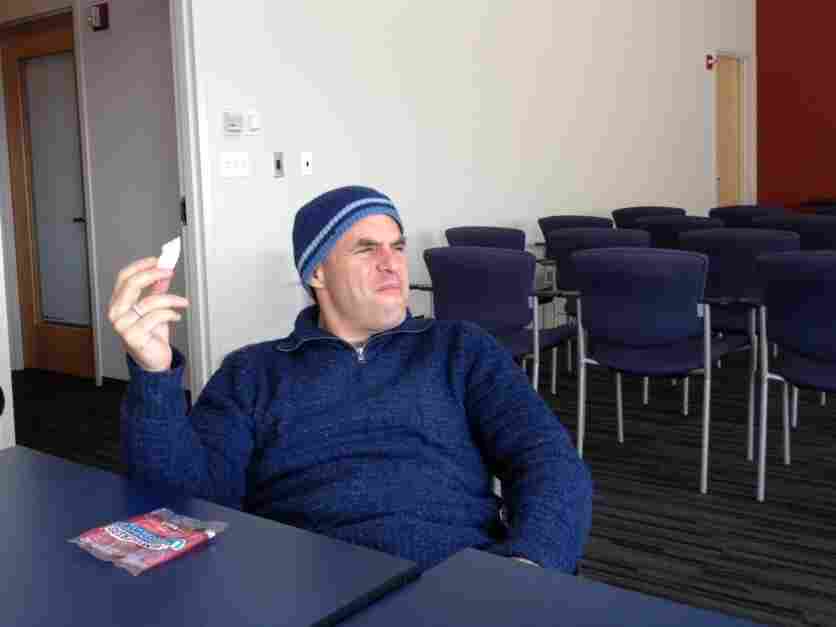 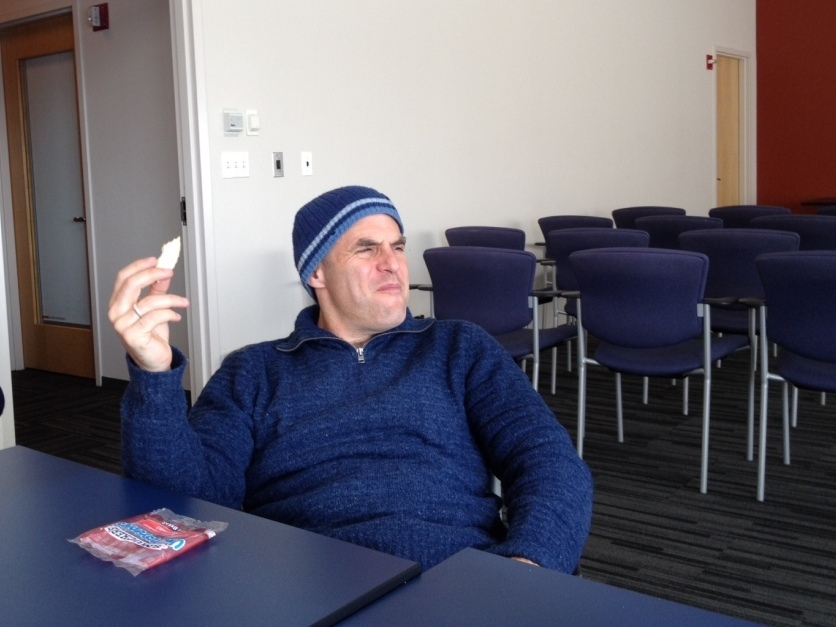 Mike: What happens to the crusts they cut off at the factory to make these?