Accessibility links
We Insist: An Introduction To Our Timeline : We Insist: A Timeline Of Protest Music In 2020 The killing of George Floyd by police in May sparked a new chapter in America's civil rights movement. We Insist is a timeline that documents the protest music released in its aftermath.

We Insist: An Introduction To Our Timeline

We Insist: An Introduction To Our Timeline 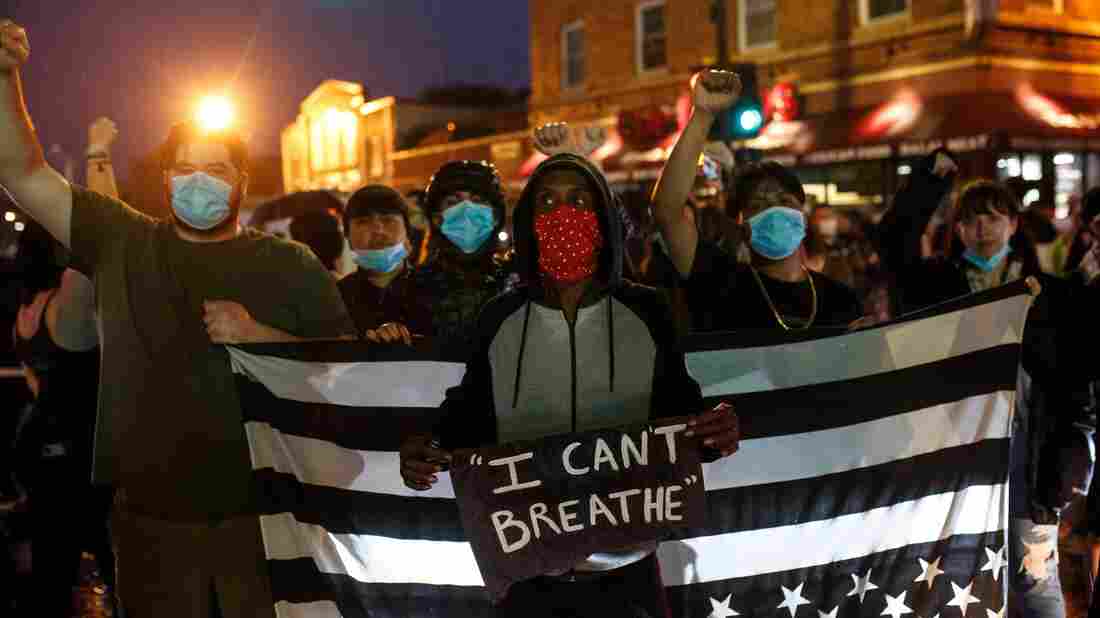 Protesters gather May 26 near where George Floyd died in police custody in Minneapolis. Kerem Yucel/AFP via Getty Images hide caption 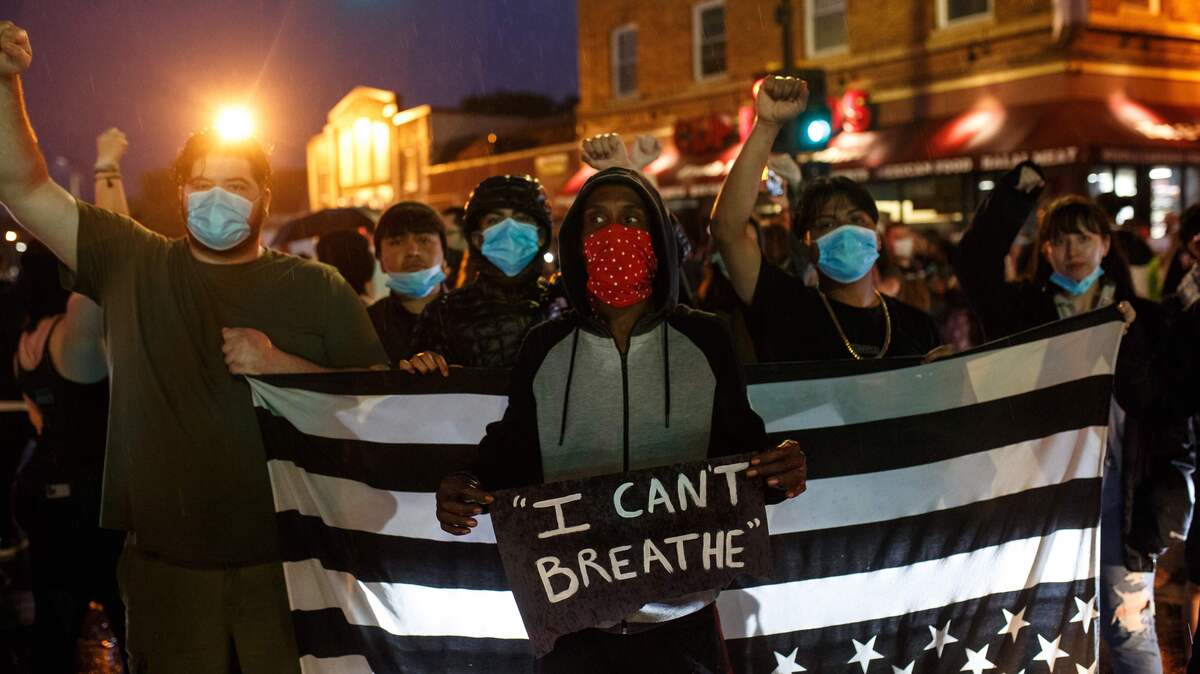 Protesters gather May 26 near where George Floyd died in police custody in Minneapolis.

The killing of George Floyd at the hands of Minneapolis police officers on May 25 sparked an unprecedented wave of protests across a nation already on edge thanks to the global COVID-19 pandemic. Thousands upon thousands of activists took to the streets of hundreds of cities across America to demonstrate against police brutality and support civil rights movements like Black Lives Matter. But that was far from the only form of protest this summer. Hip-hop is the heartbeat of this movement, and as the protests gathered and sustained force, a wave of new songs pushing for social justice accompanied them. Within days of Floyd's death, prominent Black musicians across a variety of genres began to write and release songs that expressed grief, rage, exhaustion and resolution in the face of America's 400-year history of institutional racism. Some directly invoked by name Black victims who have died during encounters with the police. Others produced new, provocative videos for older songs that spoke to the moment.

This series — titled We Insist, a nod to Max Roach's 1960 protest album of the same name — attempts to document the songs and videos that will come to define the summer of 2020 and the months leading up to what will certainly be a contentious presidential election. We'll update this timeline throughout the rest of the year with stories about noteworthy songs that confront white supremacy and the state's historical mistreatment of Black citizens.