Accessibility links
Vintage Cafe: Feist : World Cafe Leslie Feist has long attracted serious buzz: In the early 2000s, the Canadian singer-songwriter appeared to be on the verge of jumping from underground success to mainstream stardom. In 2007, she started to fulfill that promise. Hear an archived interview and studio performance. 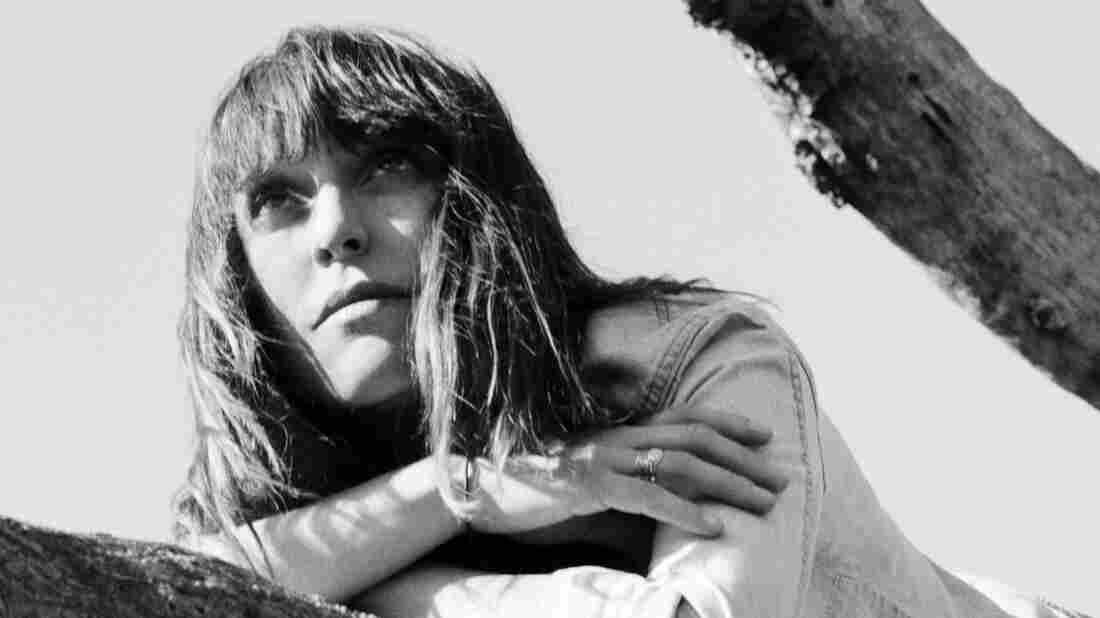 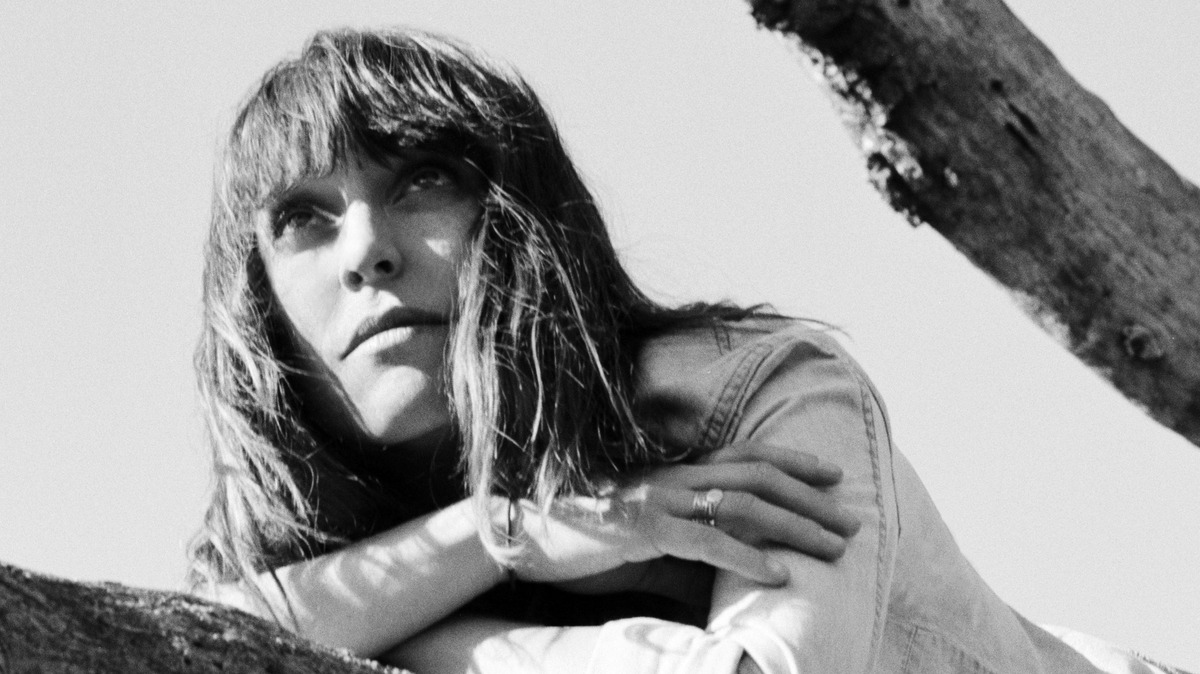 This segment, from Sept. 28, 2007, is part of our Vintage Cafe series, in which we revisit some of our best studio performances.

Leslie Feist has long attracted serious buzz: For the last several years, she's appeared on the verge of jumping from underground success to mainstream stardom. In recent weeks, she's started to fulfill that promise, with her song "1234" surfacing in ubiquitous commercials and her face appearing on top late-night talk shows.

The tremendous response would have been hard to predict a few years ago — with roots in punk bands, Feist was known primarily as a participant in the Canadian indie-rock collective Broken Social Scene — but she possesses a naturally smoky voice that makes her instantly accessible. A remarkably gifted torch singer, Feist has the power and skill to connect with a diverse audience.

Her seductive, infectious breakthrough album The Reminder came out earlier this year, building on the success of her 2005 debut (Let It Die), as well as a relentless tour schedule. The result is a shoo-in for "Best of 2007" lists, as well as a springboard for even bigger success down the road.