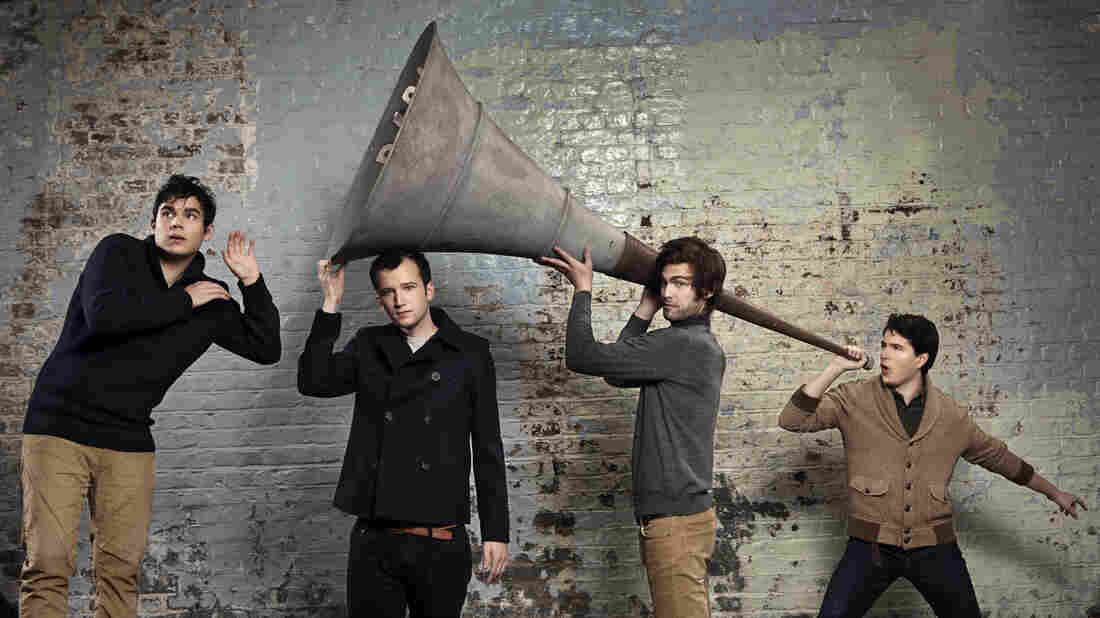 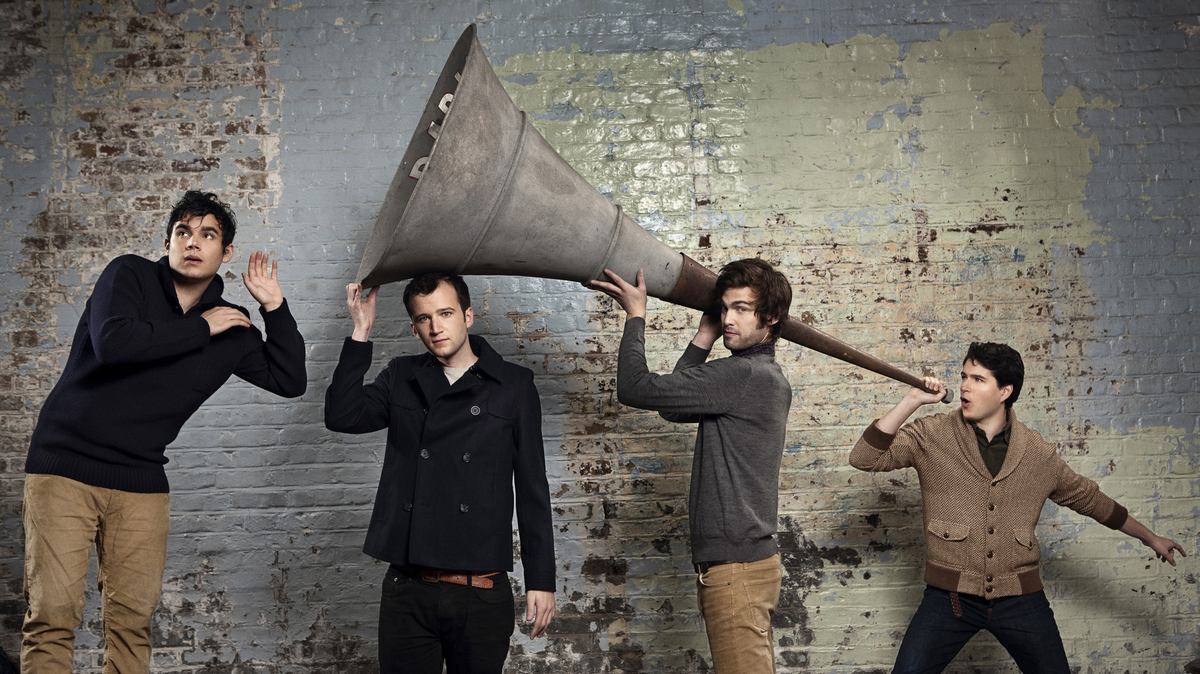 This segment, from Jan. 24, 2008, is part of our Vintage Cafe series, in which we revisit some of our best studio performances.

The band aims to capture its Afro-pop fandom in its songwriting, and it does well: Stylish songs such as "A-Punk" blend ska and woodwinds, while "Cape Cod Kwassa Kwassa" invokes African dance music, but with lyrics about raging hormones. Vampire Weekend's highly anticipated self-titled full-length is out now.