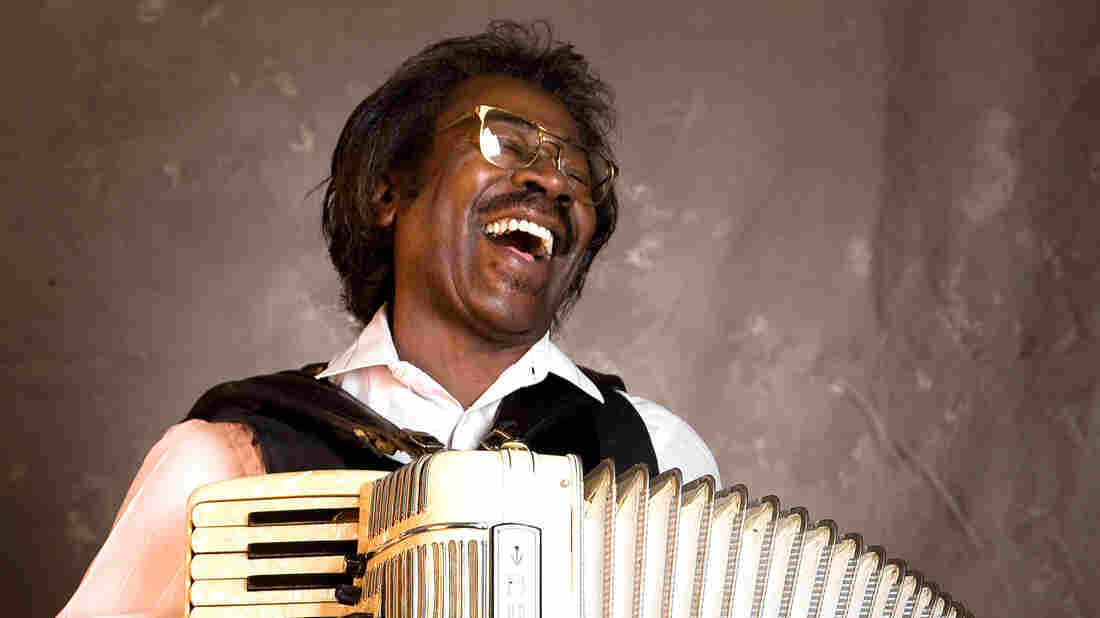 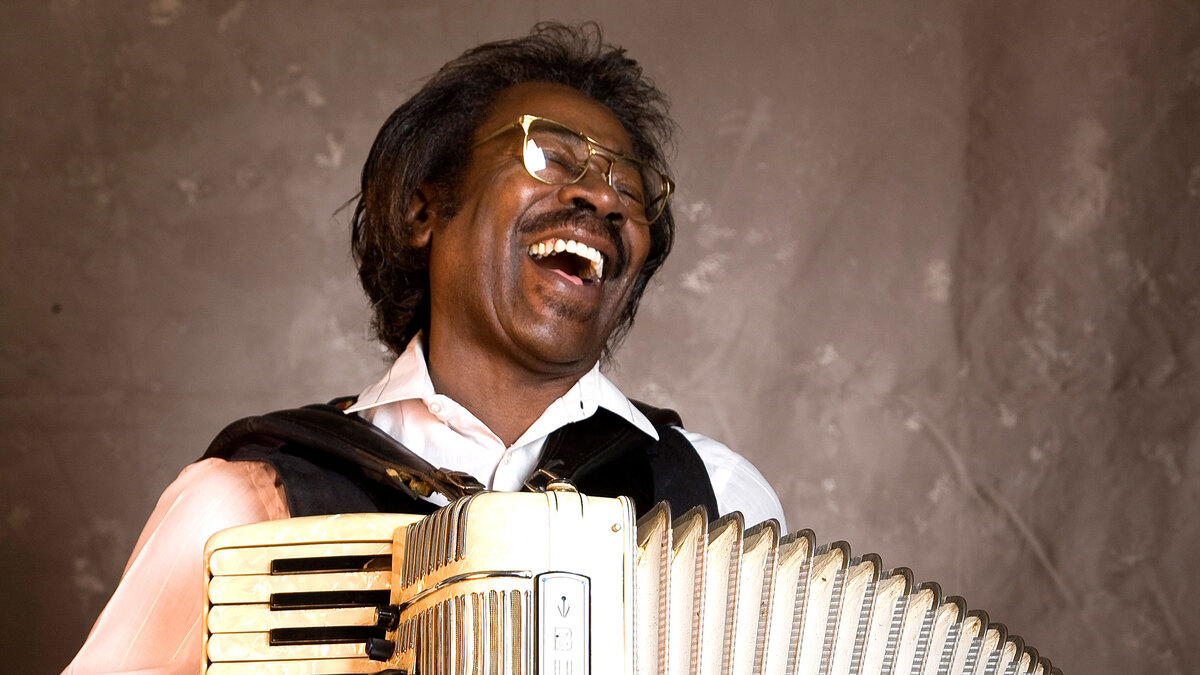 Zydeco legend and pianist Stanley "Buckwheat" Dural Jr. and his group Buckwheat Zydeco represent one of the few zydeco bands to cross over into the world of mainstream music.

Dural played piano as a child, and was heavily influenced by the R&B that was popular in his youth. He frequently sneaked out at night to play shows in his native Louisiana. His father was an accordion player who performed zydeco, a genre blending Afro-Caribbean music with blues, rock and country. At his father's request, Dural went to a performance by the zydeco master Clifton Chenier, and was amazed by the sound Chenier created with an accordion. Inspired, Dural joined Chenier on tour and learned to play the accordion himself.

Dural formed Buckwheat Zydeco in 1979, and the group spent the next decade breaking into the mainstream. The band was the first zydeco act to sign with a major label, and two of its albums were nominated for Grammys. Its latest disc, Lay Your Burden Down, is a collection of original songs and covers of artists like Bruce Springsteen and Memphis Minnie (via Led Zeppelin).