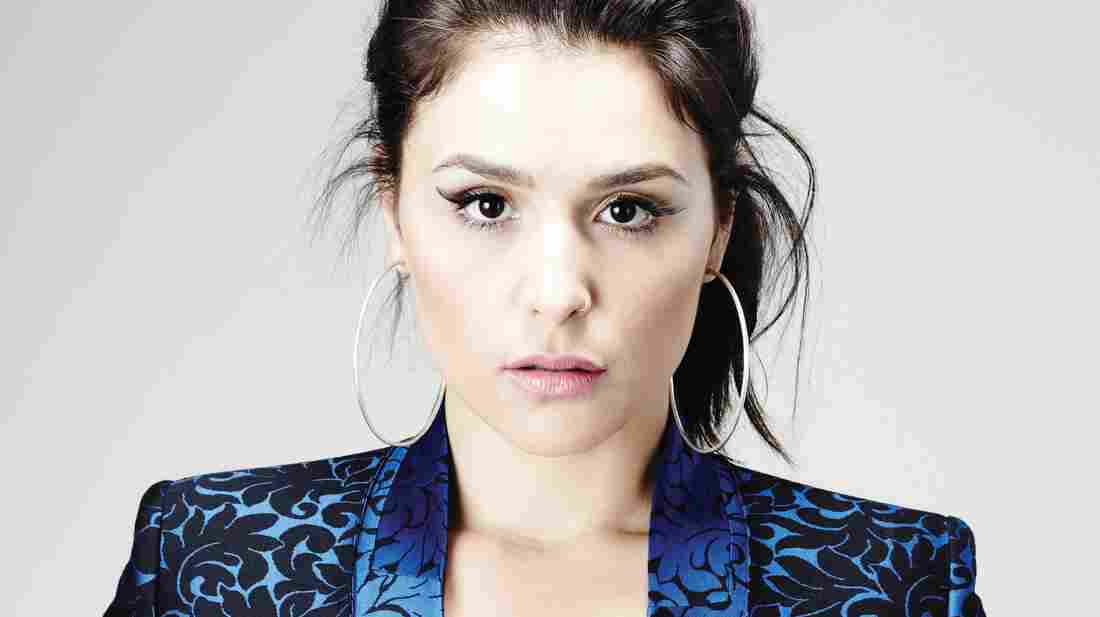 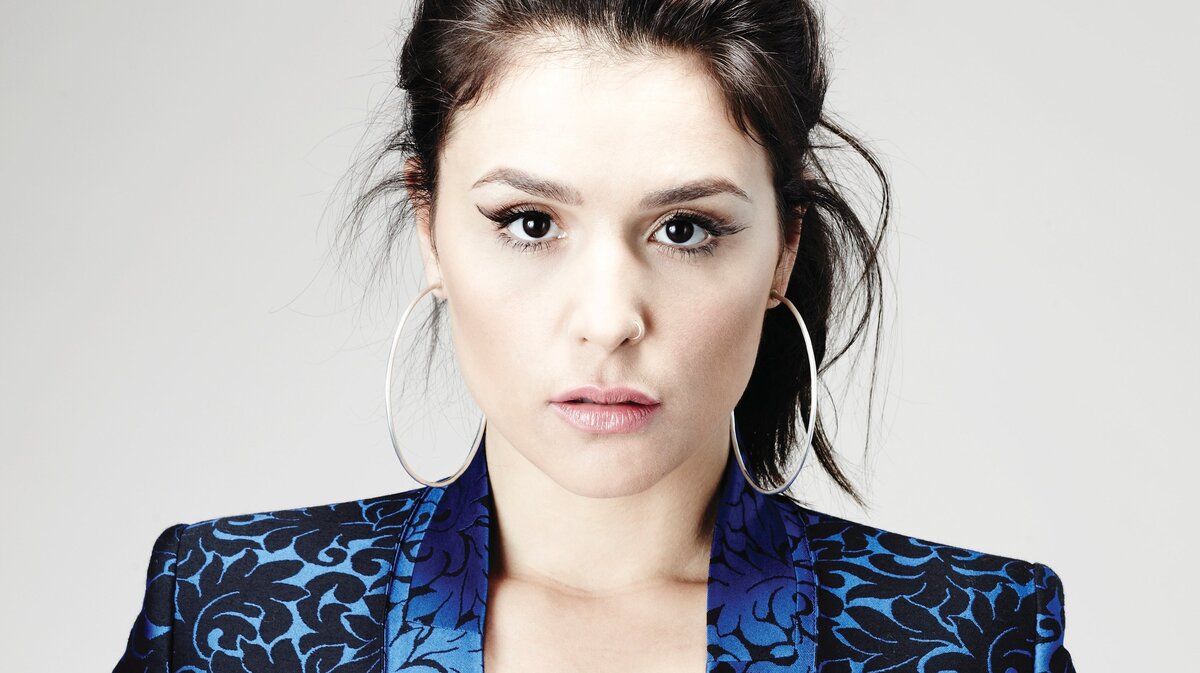 Soulful singer-songwriter Jessie Ware is far from the first vocalist to make the transition from backing vocals to center stage; Sheryl Crow once backed Michael Jackson, after all. But the Londoner has made the leap with tremendous success in her own right.

Ware's first album — Devotion, out now in the U.S. — was nominated for the U.K.'s Mercury Prize in 2012. It's attracted comparisons to Adele and Sade, but as she explains in this installment of World Cafe, she's still learning her craft as a writer. Here, she plays songs from Devotion and tells the story behind "Wildest Moments," which is based on a feud at a wedding.