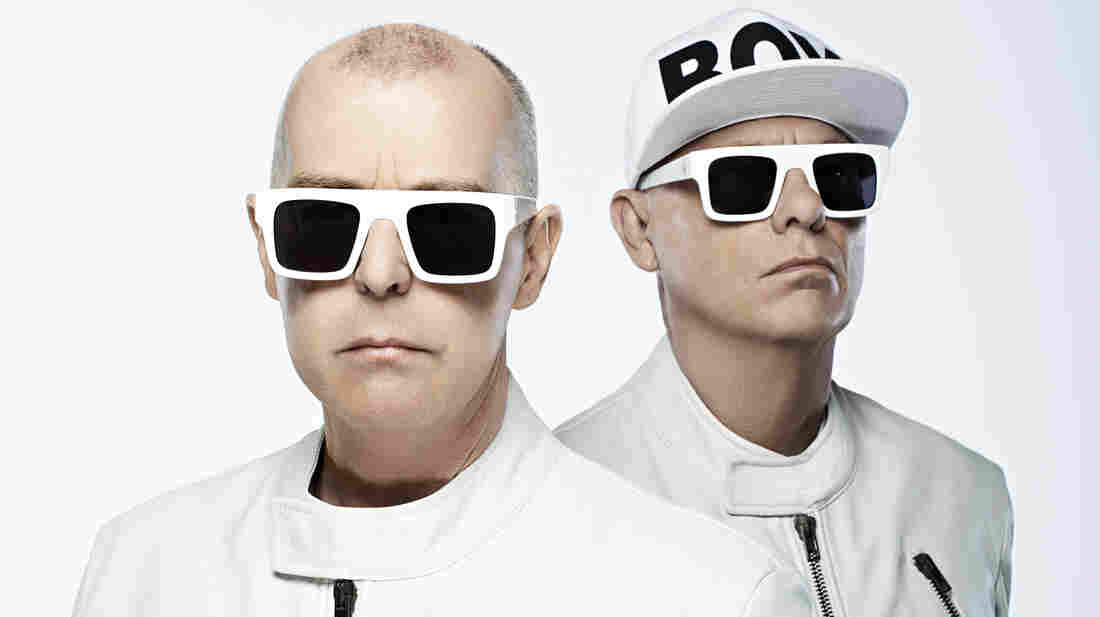 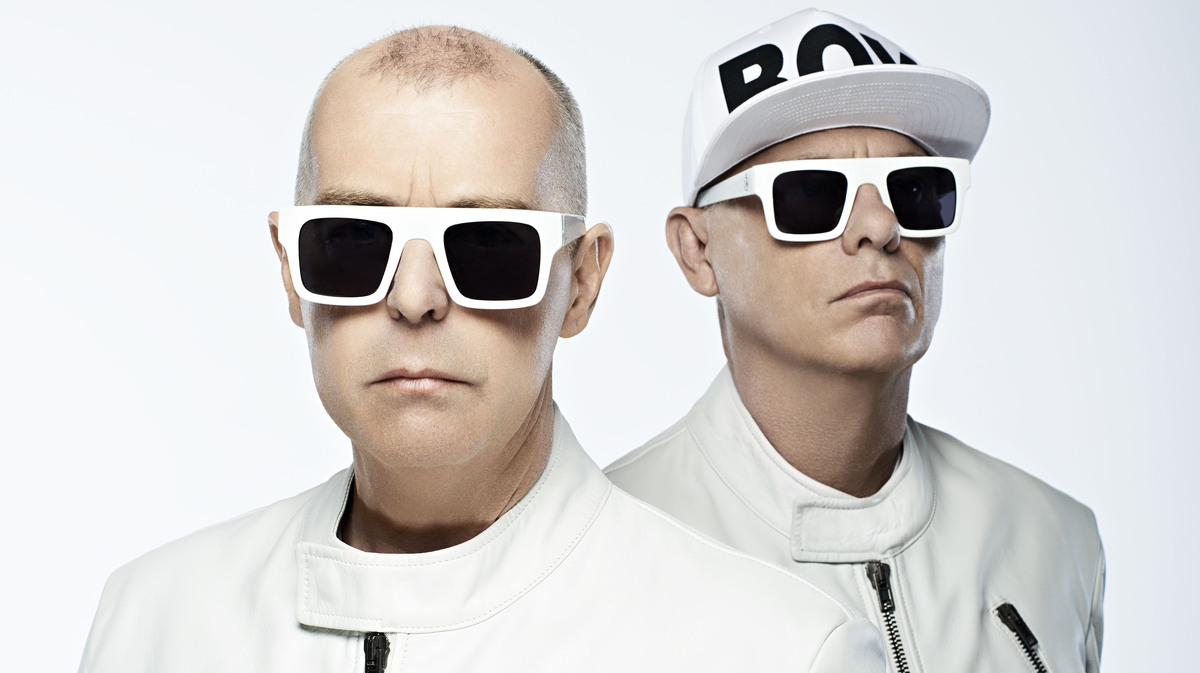 John Wright/Courtesy of the artist

Eclectic, ironic, witty, contemporary: It's hard to be all of these things at once. Pet Shop Boys' Neil Tennant and Chris Lowe have been pulling off that mixture since the mid-'80s and their first major hit, "West End Girls." Since then, the two have become the best-selling duo in British music history.

Pet Shop Boys' new album Electric, released in July, came together after a collection of songs had to be held back from 2012's Elysium. While recording last year, the two kept coming up with dance songs that didn't quite fit the darker tone of Elysium. Those scrapped tracks became a platform for Pet Shop Boys to start working toward a new record. In a way, Electric is a return to form for the duo, whose fans have come to expect more dance-oriented material.

On Friday's edition of World Cafe, Tennant and Lowe discuss the new record and the dynamics of their live performances. This summer's Sonar Music Festival featured one of their most recent shows; we'll hear some of that performance today.