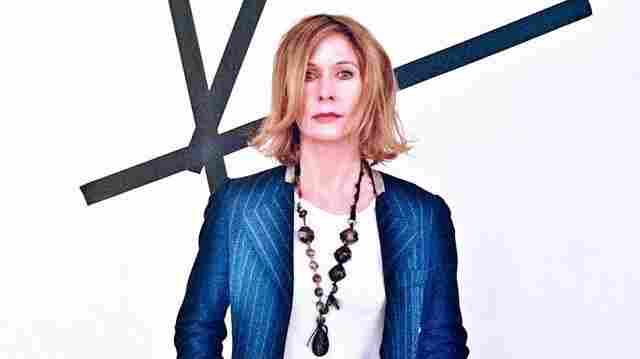 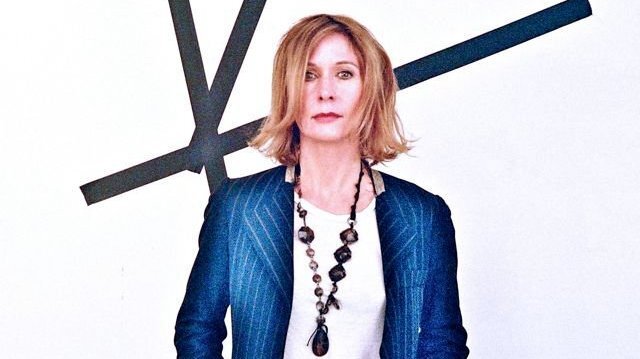 Known initially as a Christian singer named Leslie Phillips, Sam Phillips eventually changed her name and started working with producer T-Bone Burnett, who would later become her husband. The music she made with the legendary producer was richly layered, with melodies reminiscent of The Beatles.

The L.A. singer-songwriter's work thereafter has taken many forms as she continues to explore different styles. Before releasing her new album, Push Any Button, Phillips spent a year on a subscription-only Internet project called The Long Play. She's also dabbled in making music for television, most recently with the short-lived series Bunheads. On this episode of World Cafe, the ever-exploratory Phillips discusses how both of those recent projects influenced her creative process when working on "regular" music material.